Home » Opinion » Tales of the Tellurians » Goodbye to Gay 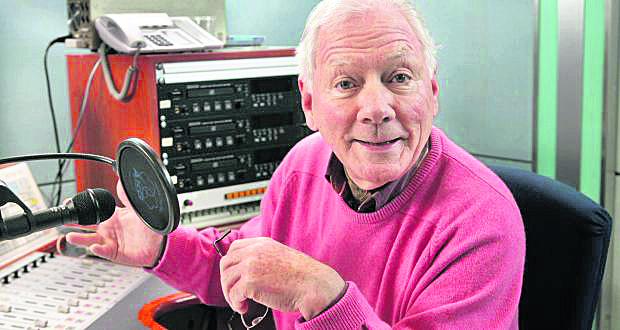 It’s hard to believe that the great Gay Byrne has gone to his eternal reward. RTE gave him a great send-off last week and it was well deserved and well received by the public. By now most people are aware of his huge contribution to social change in Ireland and it certainly was immense. His colleague John Bowman, I think, hit the nail on the head when he said Gay was an exceptional broadcaster but that he was also lucky in that he was in the right place at the right time for his talent and attitude to catch fire and soar. 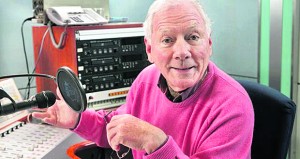 Also, I think it was Tommy Tiernan who said he believed Gay was a feminist long before it was fashionable and I think he was correct. He had a wife and two daughters he adored so why wouldn’t he want them not to be second-class citizens.Gay had a reputation for being a bit testy, especially when he was working. I didn’t know him very well but as a contributor to his radio show on quite a few occasions over the years he was never anything but helpful and polite to me. Once, many years ago during his radio show, he was very complimentary to me as a singer but I never mentioned to him later that Rory the singer and Johnny the reporter were the same person!