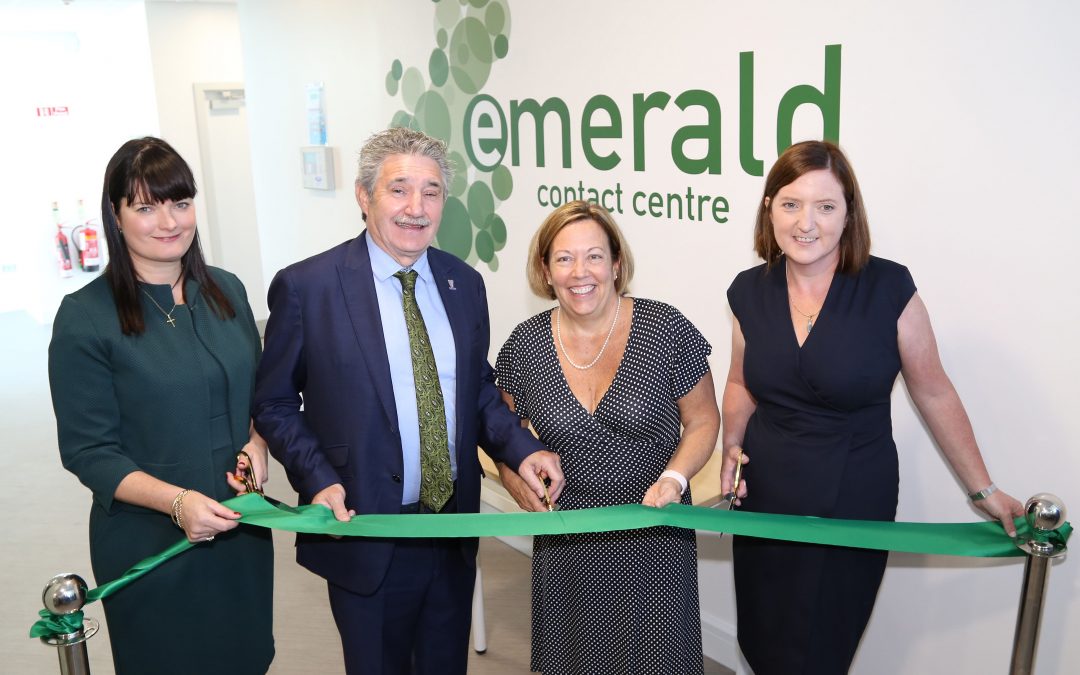 The IDA is doing up a new plan for 2020 and the good news is that the regional focus will grow.In the past they have been criticised for putting too many jobs in Dublin mostly due to client demand.But now with labour shortages in Dublin and housing costs there is a greater reginal focus.An IDA division boss stated in Kilkenny recently that 55 per cent of projects are going to the regions.

Anne Marie Tierney le Roux of the IDA also stated the same point when attending the announcement of the 200 jobs at the American owned Emerald Contact Centre, the customer care and sales support provider for a range of global financial, health and travel publications, which recently announced 200 additional jobs to be filled over three years at new offices located in Confederation House in Waterford Business Park, Co Waterford.
The Emerald Contact Centre currently employs 140 staff and this new announcement will bring the workforce to 340 employees by 2021.
The 200 additional jobs will include customer support roles for agents with international languages such as Spanish, Portuguese, German, French as well as English. This is good news for Waterford and she said the IDA have a deep commitment to Waterford, you might read the opposite to this from other newspapers, As John Halligan says investment follows good news and we need to get the right message out there.
They say attracting investment into regional locations is a key strategic focus for the IDA plan 2015-2019.The other point made was that 76 companies employ over 15,000 people in Waterford city and county.Other firms named were Eurofins Bio pharma, who have open day soon, as ad in paper shows, Agora in Portlaw with another 135 jobs , Bausch and Lomb added 100 jobs.So when some politicians and other counties talk down Waterford hit them with these numbers.
We can be proud of what we have, even if we want an airport and other infrastructure. There is a talent pool and cheaper housing than Dublin or mid East region and there is good weather and good quality of life The Crystal Valley Tech was another great initiative too that has brought prosperity and reduced emigration to other countries or Dublin The IDA is now 70 years old and doing well.
Great to see Waterford part of the story.The Brexit worries can over play in people’s minds and we should see the big picture of what is going on.The beef blockade also affected sentiment, we need to encourage more young people to seek work here and make Waterford prosper.