Home » Opinion » Tales of the Tellurians » Is Greta a time traveller?

Is Greta a time traveller? 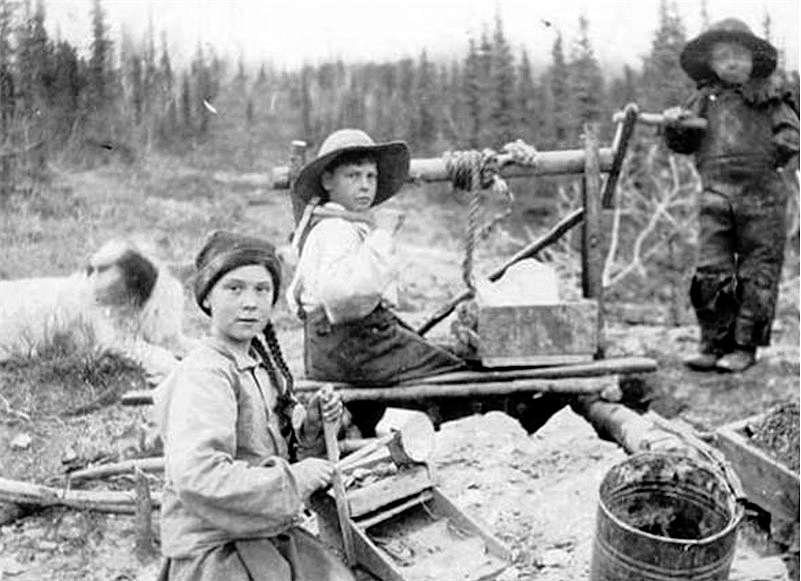 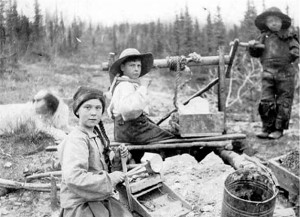 It was only a matter of time before the conspiracy theorists turned their attention to the young climate activist, Greta Thunberg.How come a 16-year-old girl from Sweden could emerge as the so-called savior of the planet, they asked.

Well, armed with a photograph found in the library archive of the University of Washington, they are now claiming that Greta is a time-traveller come to warn us of the consequences of our actions or in-actions as the case may be.

Certainly, the girl in the photograph, supposedly taken in 1898, bears a striking resemblance to Greta but that’s not the end of the argument. What’s now being hotly debated is whether Greta is a time traveller from the past or the future.

According to some, the primitive existence shown in ‘Greta’s photograph’ is not from the past but what the future will look like if climate change is not tackled by the super powers.