When Passage East woman, Karen Doyle, started to experience tingly down the left side of her face and ear, she explained it away as being part of working in a call centre and having to use a headset during the course of her work. Around the same time the avid walker started to notice her balance wasn’t what it should be, again explained away by thinking it was her runners. “I was feeling really unwell. I couldn’t pinpoint exactly what it was. That was going on for a few months. It wasn’t going anywhere. It was constantly there and it was really strange. I remember thinking are my features changing? Is this just a phase in life that you go through? This went for maybe 5 months.” 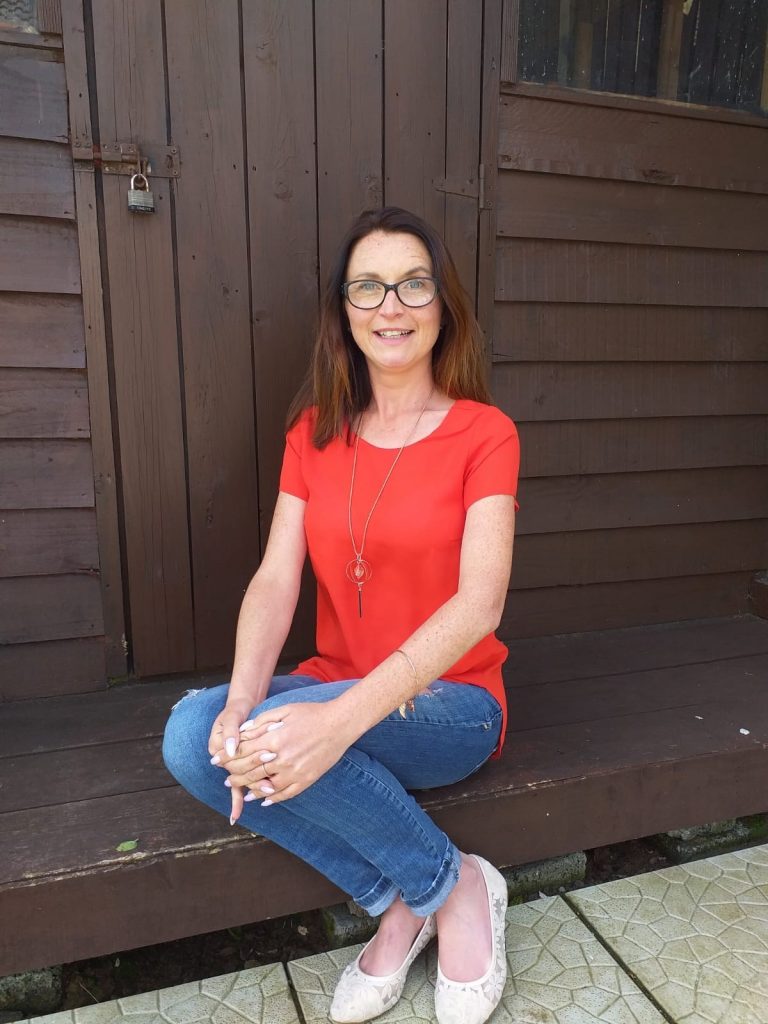