Living an Active Life with COPD

Living an active life with COPD
The huge benefits of exercise are being highlighted as part of World COPD Day on Wednesday November 21st. COPD Support Ireland has announced a new community-based exercise programme for people with COPD in Waterford. COPD (Chronic Obstructive Pulmonary Disease) is a major cause of death and disability and mainly affects those over 40 years of age.The abbreviation refers to a collection of lung diseases including emphysema and chronic bronchitis.Symptoms of COPD include frequent coughing or wheezing, breathlessness, and tiring easily from everyday tasks such as climbing stairs or household chores.Those at high risk of developing COPD include any current or former smoker over 40; someone who never smoked but has a family history of COPD, emphysema or chronic bronchitis; and those with exposure to occupational or environmental pollutants. 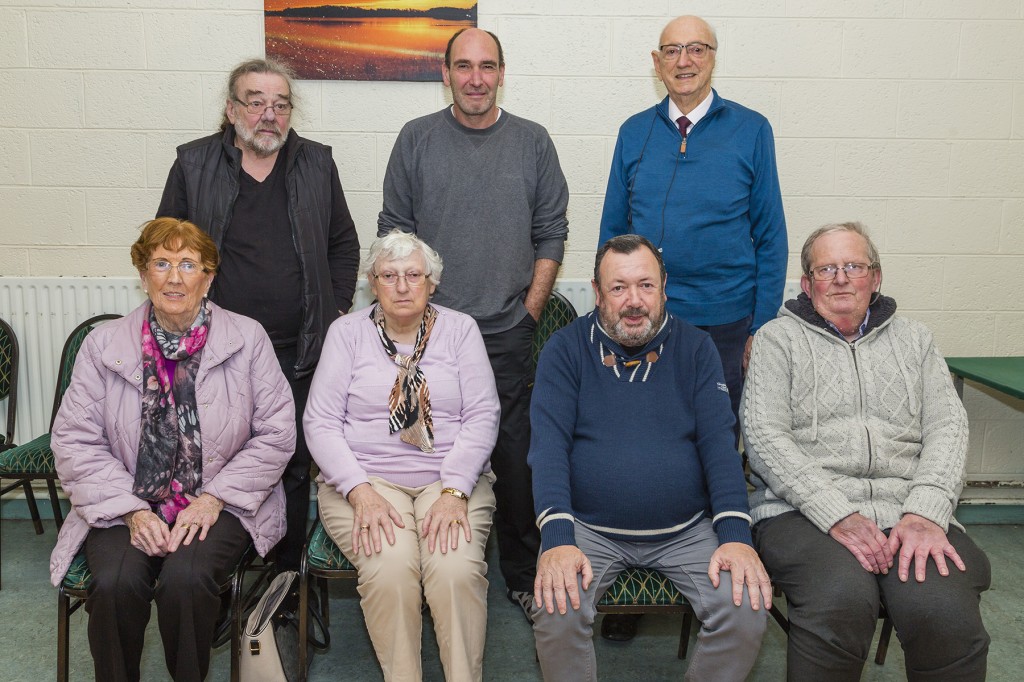 According to the HSE, many people who develop the symptoms of COPD do not seek medical help because they often dismiss their symptoms as a ‘smoker’s cough’.
Although COPD leads to permanent lung damage, it can be controlled.COPD Support Ireland was established in order to support all those living with the condition.
As Ireland’s first national COPD support and advocacy body, the group brings together local support groups from around the country to help those living with or caring for somebody with COPD.One of the first aims of COPD Ireland was to try to establish a support group in every county. Now, there are over 20 throughout the country including here in Waterford.The local COPD Support Group has been meeting since October 2011 and holds its meetings twice a week. The group was founded by COPD sufferers Michael Drohan and Michael Moloney following a meeting of COPD sufferers who had attended an eight week pulmonary rehabilitation programme in University Hospital Waterford (UHW).The group’s aims are to provide any relevant information, updates and developments regarding COPD medication and treatments; to perform various exercises designed to help the condition; and to share experiences in a relaxed atmosphere.
The exercises which are undertaken help provide a better quality of life to the group’s members enabling them to carry out daily tasks with greater ease.
Exercise is a key aspect of treatment for patients with obvious physical health benefits such as increased muscle strength, agility, flexibility and aerobic endurance, in addition to the social and mental health benefits.The meetings had been held in the Edmund Rice Heritage Centre but now take place in Lisduggan in premises near St Paul’s National School. Ahead of World COPD Day, which takes place on Wednesday November 21st, COPD Support Ireland, has announced a new community-based exercise programme for people with COPD in Waterford.The 12-week programme is designed to support self-care, reduce flare-ups and hospitalisations in people with COPD, with a particular focus on issues such as smoking cessation, nutrition and inhaler advice. 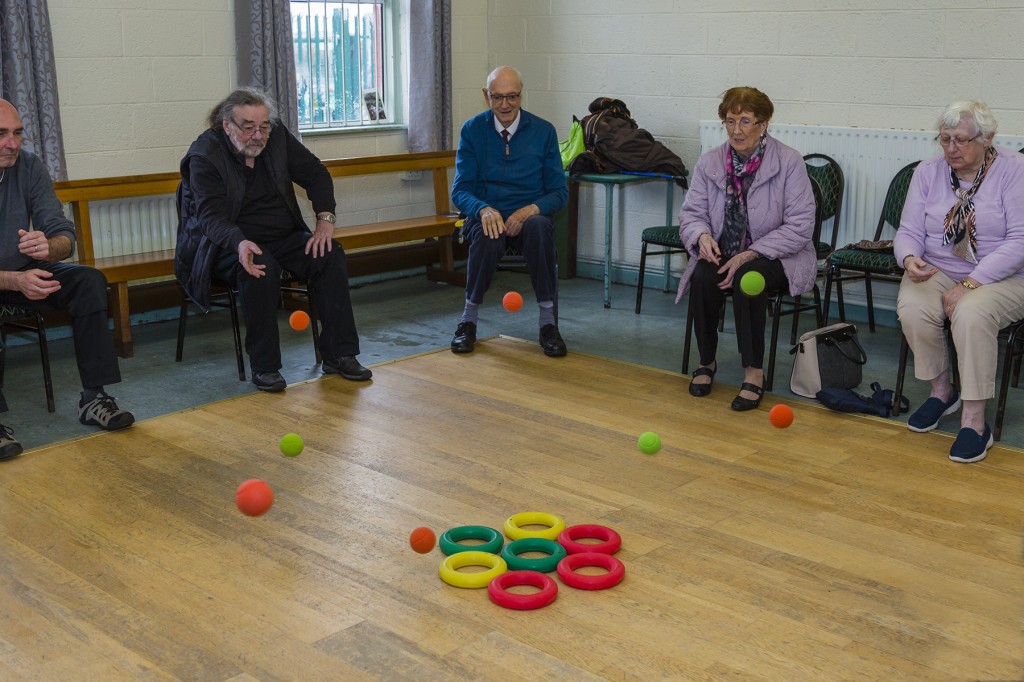 Members of the Waterford COPD Support Group exercising during a recent meeting.

The programme helps to slow progression of the disease which will, in turn, lead to fewer GP and hospital visits.Michael Drohan is Chairperson of the Waterford Support Group and a board member of COPD Support Ireland. “We are delighted to announce that thanks to our success in securing funding through the National Lottery Grant Scheme we are able to offer this much-needed community-based exercise programme in Waterford,” he said.”With greater awareness of signs and symptoms and increased support in the community through access to tailored exercise, good information and peer support, we can do a lot to improve the quality of life of those living with COPD.”
At a recent meeting of the Waterford COPD Support Group, Darren Loftus of Siel Bleu was in attendance to guide participants through exercises. “It’s so important to move. If you become housebound and sit down all the time your muscles will tighten up,” explained Michael Drohan. “When you are breathless, people tell you to sit down and catch your breath. When you’re really breathless you can’t do anything except sit down, but you really need to be active. It’s important to exercise and when you’re active you have a better quality of life.”
Bill Murphy is a member of the group and has had COPD since 2013.“I woke up one morning and I couldn’t breathe – it was as simple as that,” he said. Bill, who lived on Thomas Street at the time, said he found it difficult to walk even the short distance to the Quay.“I didn’t even know COPD existed,” he said.One day, after struggling to walk up Patrick Street, he met a man whose father-in-law had COPD.He told Bill about the condition and the support group which exists here in Waterford.“I’ve been going to the meetings ever since and it’s the best thing I ever did,” said Bill. Now, he is able to do plenty of walking and attributes this transformation to the exercises he has undertaken.