Loneliness of the mid-week drinker 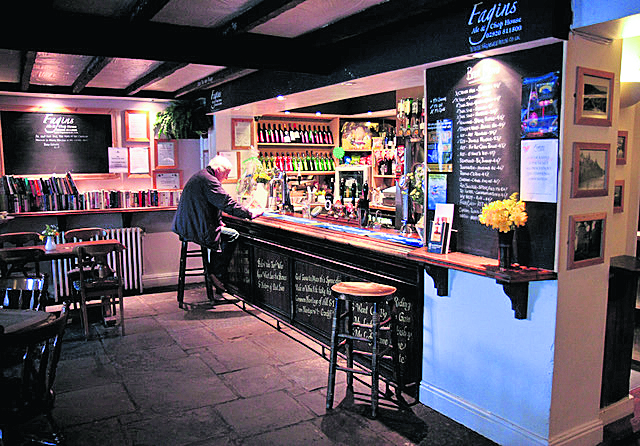 Most people are aware that the licensed trade is facing many difficulties that few anticipated not too many years ago.

The lowering of drink driving limits and the harshness of penalties has been a major factor. Even when people are not driving they are mindful of being breath-tested the next morning, a practice that has turned out to be one of the BIG deterrents.This piece is certainly not suggesting that drink driving should be tolerated but rather about the changing social scene in our local pubs.

The price of drink in pubs is probably the biggest reason why people don’t go out as often anymore, especially mid-week. To be fair, the vintners have huge overheads that have to be met. The owners have to make a living for themselves and their families and pay their bills such as wages and high insurance premiums.

But around €5 for a pint is too much and even those who can afford it are shying away, resentful of the amount of tax that is taken out of their drink. Remember, people have already paid income tax in the first instance on that fiver in their pockets.If pubs are to survive as the meeting places of communities, it will take more than a few cents off the price of a pint to attract the customers back in numbers. There needs to be a serious reduction. 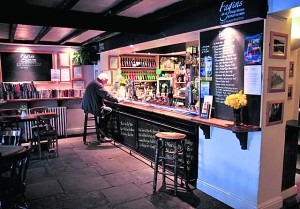 If it were any other product, the issue of diminishing returns would have resulted in changes long ago but not with alcohol because, for a variety of health and other reasons, the government wants people drinking less not more. There is a way around every problem but it does seem that the government is holding the reins on this one and is not anxious to let go.Mind you, that policy doesn’t hold water when the price of alcohol in supermarkets and off-licences is taken into account. However, the answer is not to increase prices in supermarkets and deny low- income shoppers the enjoyment of a drink at home but rather to reduce prices in pubs.

People still want to gather to chat and socialise and there is already a noticeable rise in the sale of low alcohol products. But, for the most part, they are not cheaper which is a crucial factor. In many European cities and towns, wine and coffee bars are gathering momentum as are pop-up stalls offering low alcohol beer (often from local craft brewers) at very keen prices.

The former Tanaiste Mary Harney once famously said that Ireland had more in common with Boston than Berlin and she had a point. Well, in the US at present, the big thing is mocktails – alcohol free cocktails that really do taste different and are a far cry from the usual non-alcoholic, soft drink.

In the US, alcohol-free mixed drinks grew 35 percent as a beverage type on the menus of bars and restaurants from 2016 to this year. Boston today, Ireland tomorrow?