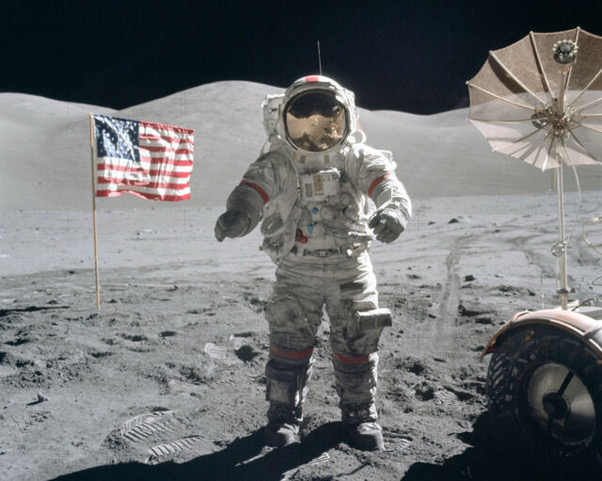 Sometimes in police cases, we hear about old evidence being reviewed using up to date profiling and DNA techniques.Well, NASA is about to do something similar with samples of rock brought back from the moon fifty years ago on the Apollo missions.Exhaustive studies were carried out on moon rocks and soil at the time but the crafty space scientists predicted that far off in the future newer and more sophisticated techniques would eventually become available. 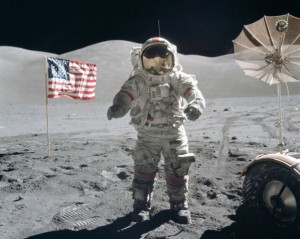 Between 1969 and 1972, a total of twelve moon walkers brought back lunar samples weighing 842lb. Many samples were immediately sealed and kept in pristine condition at the Johnson Space Centre over the years and now they are to be opened and examined with fresh eyes and more sophisticated equipment than was available all those years ago.The new tests might show nothing new but, then again, they might. A lot of people are very excited at the possibility.