A €3.6m refurbishment and modernisation programme has been completed at the Holy Ghost Residential Home
The latest chapter in the illustrious history of the Holy Ghost Residential Home was marked last week.Minister of State for Older People Jim Daly performed the official opening of a €3.6 million refurbishment and modernisation programme on Wednesday last January 22nd. The project represents the biggest development undertaken at the Holy Ghost, which provides supported residential care to the elderly population of Waterford City, County, and surrounding catchment areas
Previously, many of the rooms at the Holy Ghost were not en suite. Now, a new wing has been constructed and existing rooms have been extended and renovated to incorporate en suites.There are also a number of other welcome additions including an enclosed garden area and beautiful new pictures of local areas now adorn the walls of the dining area and corridors.As part of the project, a visitors’ room has also been developed as well as a board room/meeting room. 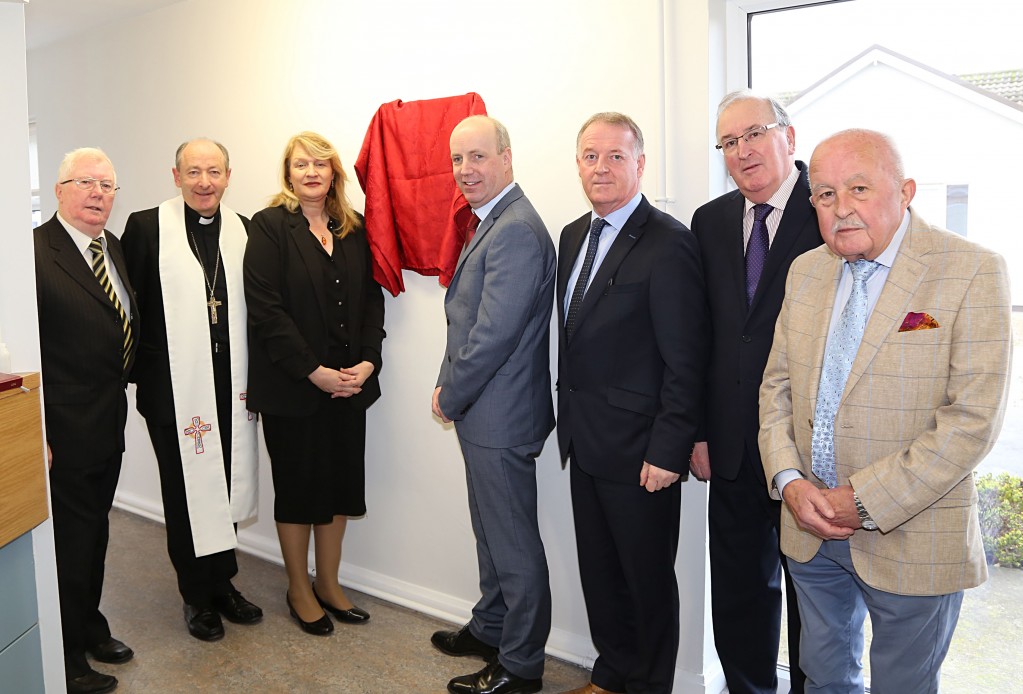 Project
Master of the Board of Trustees Hilary Quinlan explained that this latest chapter has its roots in a strategy meeting of the Board which took place over five years ago.Recognising that communal bathrooms are a thing of the past, he says the Board was committed to improving the facilities and addressing the future of the Holy Ghost.“We looked at all aspects of the home and especially how we could bring it up to meet 21st century requirements while still retaining the highest standards of care and ensuring that places here remained accessible to all those we serve in the local community,” he explained.
“As a Board, it was quickly apparent that for us to realise our ambition of modernisation of our facilities, we needed to engage and develop a shared vision with Government and all its agencies. We were very fortunate to meet at an early stage with Michael Fitzgerald from the HSE. Michael visited with some of his team, saw what we were trying to achieve and recognised that this was a capital project that was worthy of HSE support.” 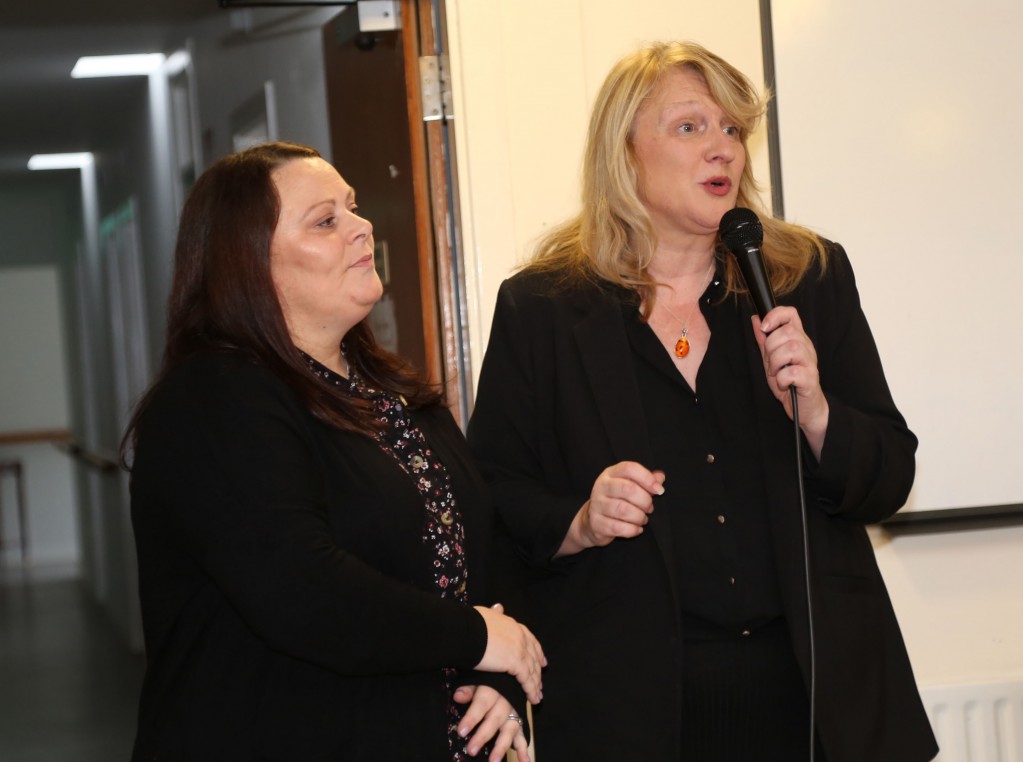