Congratulations to the new Mayor of Waterford County and City, John Pratt and our new Green MEP from Waterford Grace O Sullivan.Grace was set for a seat early in the week and secured the 4th Ireland south seat handsomely by several thousand votes.The situation in Waterford Council was much tighter however, with Labour’s John Pratt winning by 17-14 with one man missing on the day Matt Shanahan.There was wide praise for the integrity and level headedness of John Pratt, who is set to be the Labour candidate for Waterford in the forthcoming general election. The Mayoral one year period will give John Pratts’s profile an enormous boost and make his chances of winning back a Labour seat in Waterford more possible. The Labour Party had a good election winning 4 seats, up from one last time and now hold one eight of the total seats with Sinn Fein on six, Greens on two for the first time and a mix of various independents. Their broad coalition held up against the combined vote of Fianna Fail and Fine Gael of 14 seats. 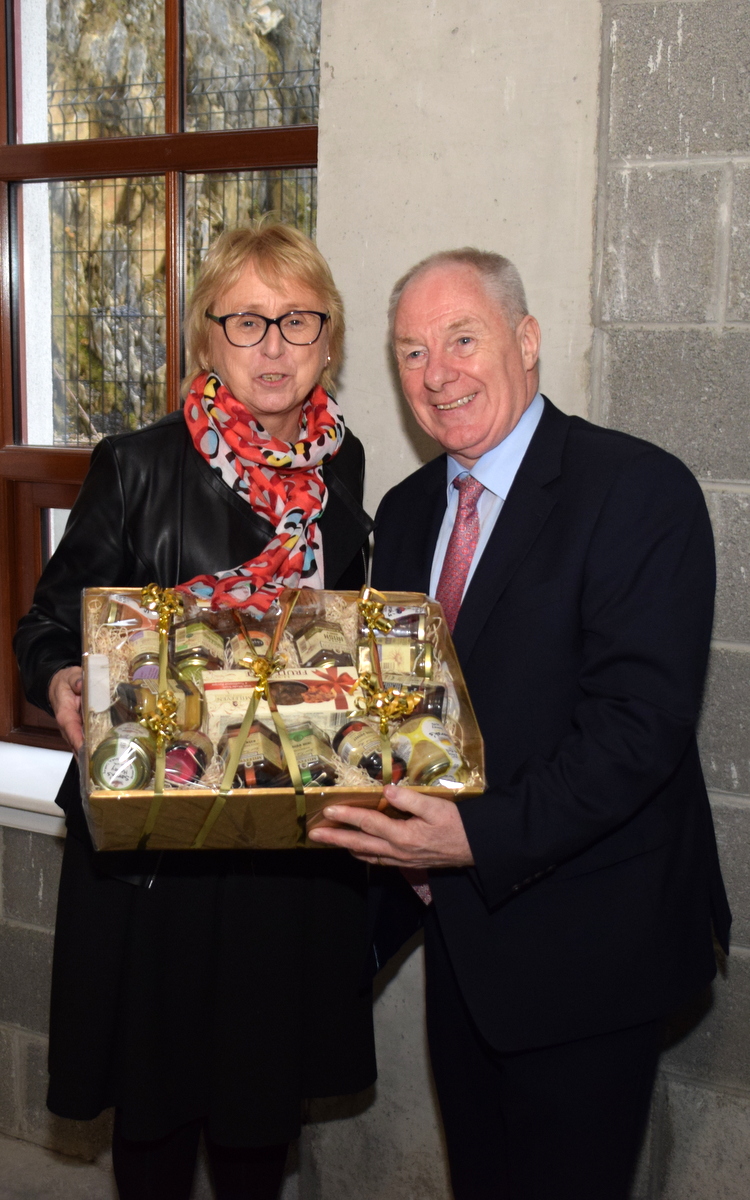 The old pact has gone and now it is a case of a broad left coalition along with Independents controlling Waterford Council .They will have to take the tough decisions on budgets, rates and property taxes, but as the new Mayor outlined they are up to the task and will do what is required to keep the good function and traditions of the Council.Fianna Fail and Fine Gael tried to win over some independents even up to the last day and on Thursday night, with the Mayoralty being offered to a long-established councillor but the Independents held fast. Another of the Independent councillors was seen as a possible ally to the FF and FG , who tried to persuade him to join up but to no avail.There had been speculation that the parties of Fianna Fail and Fine Gael might succeed and get some independents to join up, but in the end there was some feeling from the Independents that they had been left on the outside in the past 5 years on some committees and decision making last time and they wanted to assert their authority on this occasion.
There was a long evening on Thursday as the alternative coalition put their strategy together and it worked for them on Friday but with some qualification. The meeting on Friday for Mayor started at 3pm and ended amid some rancour at 7.30pm. There was some opposition as councillors were accused of delaying the meeting and being obstructive. As an outsider looking on it seemed rather divisive at times as votes were taken on chairing.
This happened five years ago on the new merged Council but now the roles and parties were reversed.Hopefully, councillors will learn from that experience and that it is better working together among the various parties so that Waterford comes first.You could sense some anger among some experienced councillors who were not used to be in opposition and found it a little hard to accept.There were many visitors in the large room and they were even surprised at how events turned out , and the feeling was that there some co-operation for the good of the city and county.
There was also a lot of respect for the new Mayor from Tallow and goodwill towards ex Mayor Declan Doocy from the same electoral area of Lismore. They committed themselves well to the city and county and put in many long hours of hard work.As we write now, MEP Grace O Sullivan, who had been at the Mayoral election where her sister Lola is a councillor for Fine Gael, will be taking her seat in Brussels and registering there.It promises to be a great 5 years ahead for her and we wish her well.