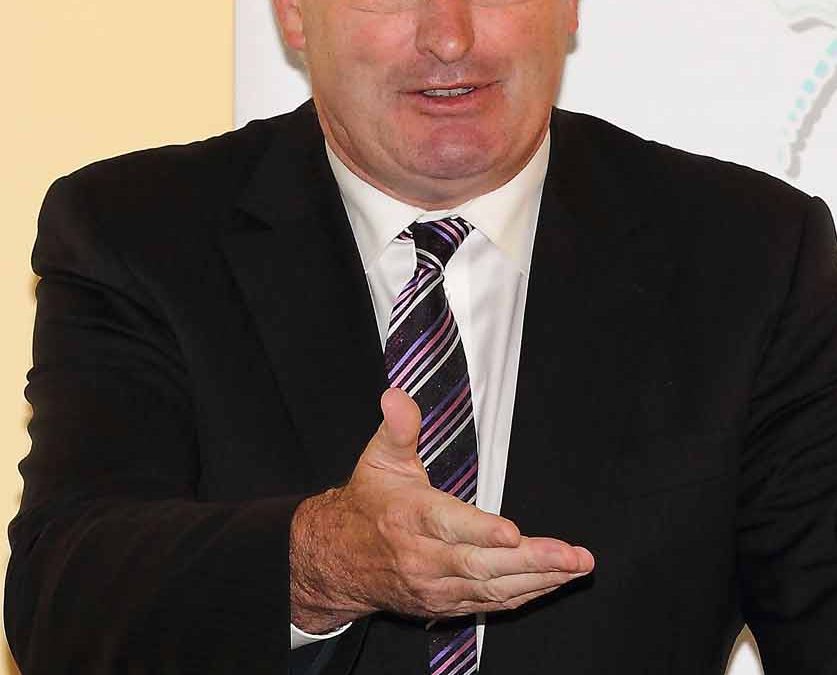 Commissioner Phil Hogan has at times been a controversial figure here in Waterford.
People here worried about Kilkenny, his home county, getting more attention than Waterford for investment when he was a Cabinet Minister.He has been on a bigger stage since as Irish EU Commissioner and has a had a successful period in Agriculture.

In the past week, he got a big promotion by new EU German Head of the Commission, Ursula von der Leyen. She has put him forefront in the negotiations with the UK. His title is now EU Trade Commissioner, the most senior role ever for an Irish man in the EU.
He has been described as fair but tough, which is needed.
He has stated that despite all the talk by the UK new PM Johnson, nothing can happen deal or no deal, before the UK accepts its obligations in the withdrawal agreement and citizens’ rights.
He also said it could take years for it all to be concluded. Many in Britain are sorry it ever started.The Unionists and other politicians are making a big deal out of it and being awkward.
Hogan will call a spade a spade and get people to be realistic.
The farmers have most to lose here if things go wrong and he understands their world.
Jean Claude Juncker called him the “Farmer Commissioner” when he was in Dublin and he has good people skills.He will probably understand the British more than other Europeans. Hogan will have to deal with many other agreements also.He is in a key position to assist Ireland going forward.Given the British stance since Johnson became PM, and their anti-Europe rhetoric, Hogan, who is a tough man, is not going tolerate cheap insults and give as good as he gets.
He even quoted a line from Churchill saying never has so much damage been done by so few with this
Jumping headlong into a no deal scenario can create chaos for business, jobs and innocent people.
He will be practical, even some of the Unionists will see the advantage of a settlement in the weeks ahead.
The dangers of No Deal have highlighted the risks to all in UK and here.