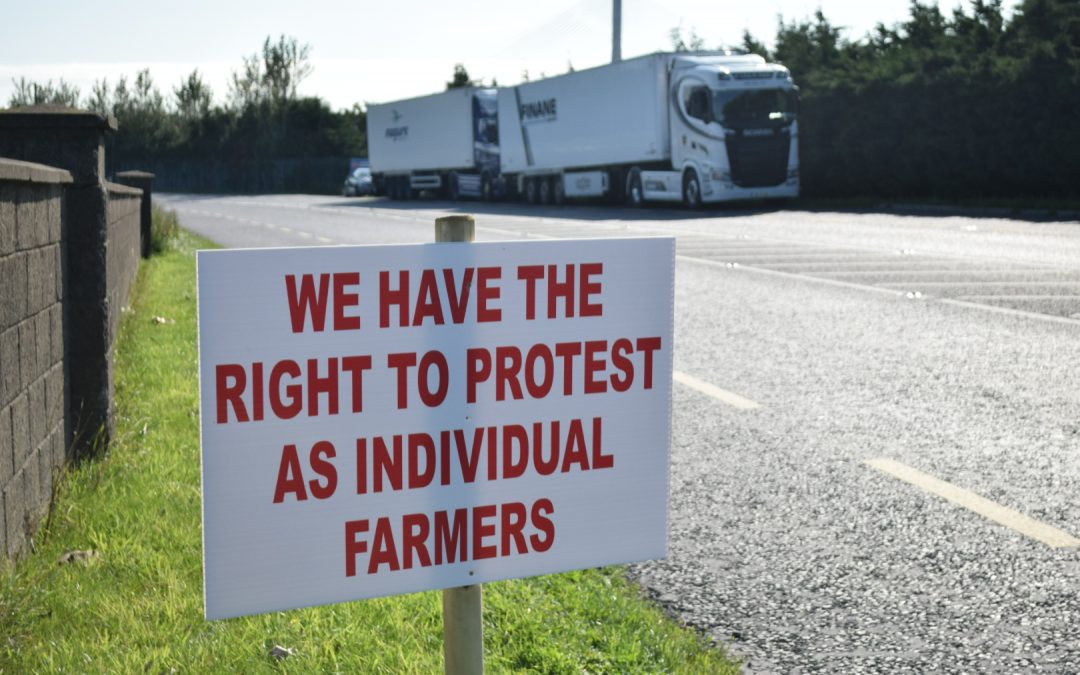 Given the huge concern over the blockade at beef plants in the past few weeks, is it not time for Government to review the Sector? The beef farmers are in serious trouble, due to the fall in prices and find it hard to sustain themselves.
The factory owners are at risk with little supply and the danger of lost markets.There was some sense this week to lift the blockage so Chinese buyers could inspect the plants.The timing of their visit in the middle of such a crisis is a real bad coincidence. Thankfully, the local workers and factories have worked out a resolution on this one.

Farmers want to get the retailers into the negotiations, it was stated in the farm press that in the USA, a similar situation could be done here it is argued.Maybe it is time for an Independent report on the industry and submissions put forward.A better understanding is needed before further damage is done.
We had meat factory closures in the distant past here and no repeats wanted.Continued blockades will also affect workers, who may be laid off in the meantime. It is all very unfortunate.Some initiatives are needed.
A cattle industry expert said to us recently that the big expansion in dairy herds is one of the reasons for the oversupply.When the CAP quota lifted dairy cow number restrictions more farmers were taken by a business opportunity to buy more cows.
This has led to more male cattle being born and this has added to the beef crisis in recent years he pointed out.
The beef herd might have to be reduced – can there be some new markets opeend up for this extra supply like China? Is there an intervention possibility purchase as a result of the Brexit influence on meat prices?We were told by German farmers at the Iverk Show that they are also suffering price drops Could the meat men go into sheep production?The Government should lead the way on this and not let the crisis ferment more.
Perhaps extra Government intervention is needed so that all information is out there and rational minds come into play .Farmers are becoming very emotional as you hear them explain their case. Do they need a way of transition to a new farming activity out of beef? Can Teagasc assist here too? Is more training needed possibly for different farm activities than the traditional ones?
We must see a bigger picture, and not just beef, to resolve a better future for farmers and see an end to the current impasse.