Home » Opinion » Tales of the Tellurians » Was there life on mars?

Was there life on mars?

IT looks like the age-old question of whether or not there was once life on Mars will finally be answered before too long.NASA’s next rover mission will touch down on the Red Planet with the specific aim of trying to identify evidence of past biology. 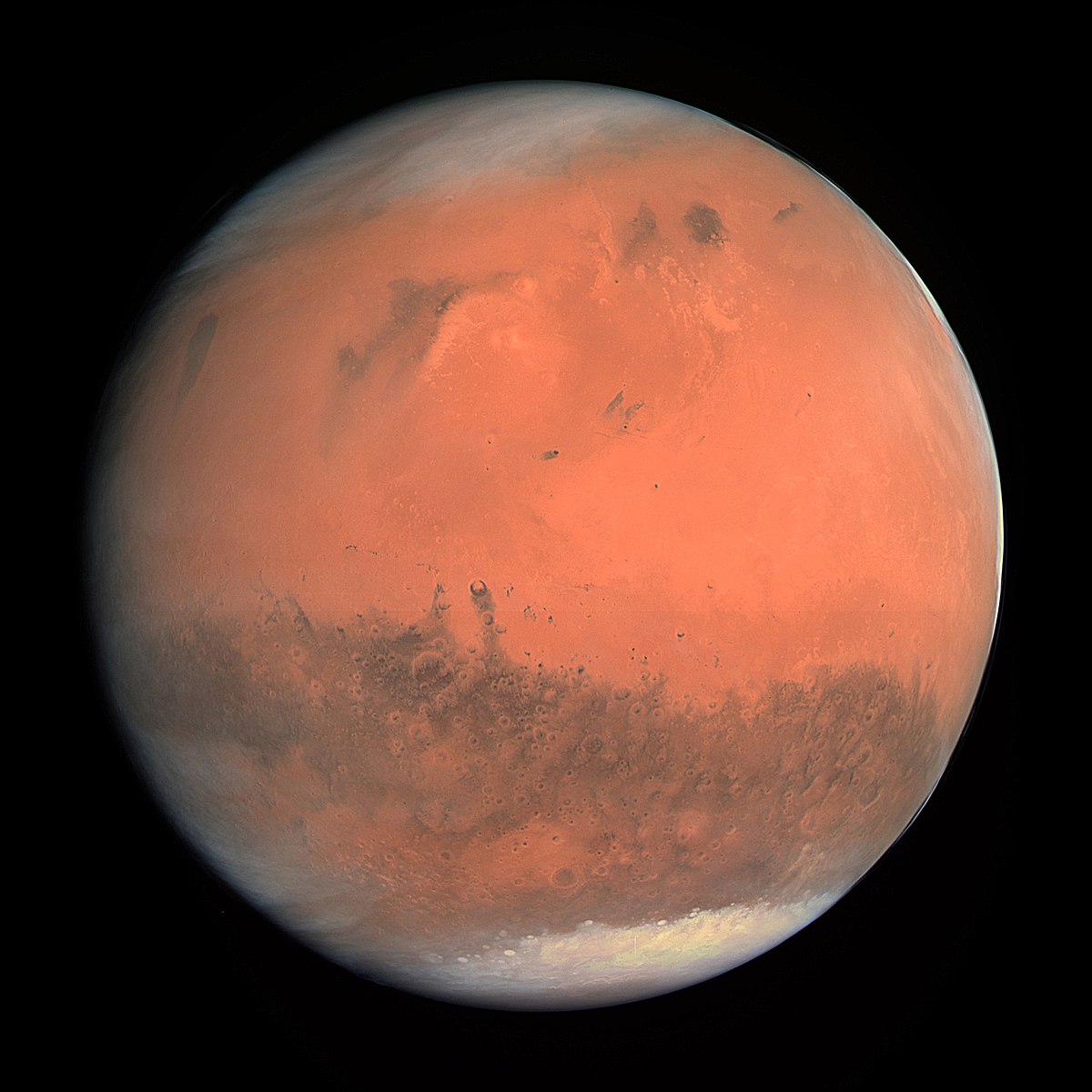 In particular, it will be searching for clues in rocks that are nearly four billion years old.The new rover will be dropped into the Jezero Crater which satellite observations suggest once held a deep lake.The robot will be equipped with a sophisticated navigation system that will give it the autonomy to work out the best, most direct course between waypoints. This should dramatically speed up its journey to different science targets.