Home » Opinion » Tales of the Tellurians » What about a Waterford Walk of Fame?

What about a Waterford Walk of Fame? 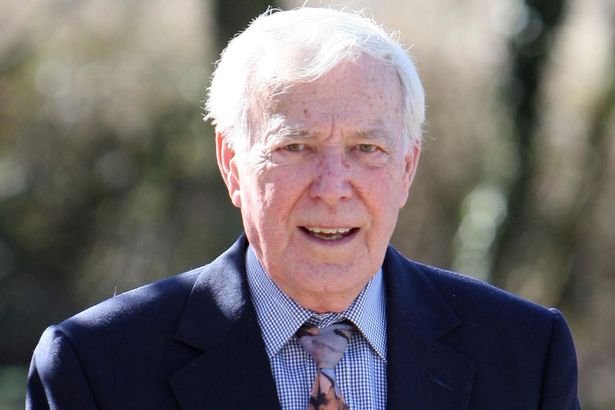 Over the years many people have often felt that we in Waterford don’t really show enough appreciation for our high achievers. Of course, the significant and rarely given honour of Freedom of Waterford City has been bestowed on people like sports heroes John Treacy and Sean Kelly and entertainers Val Doonican, Brendan Bowyer and Anna Manahan. And there were also worthy recipients from the worlds of State, Church, Business and Politics.
But, once the ceremony is over, all that remains is an entry in the records. There is no public memorial in the street that people can see or touch as they walk about the city.Some years ago, Cork City Council took a cue from Los Angeles and laid down bronze stars in the pavement near the former Arcadia Ballroom naming all the famous showbands that played at the venue.Of course, that relates to a very narrow field but wouldn’t a series of similar stars on our pavements covering a wide spectrum of people be an interesting idea?

The people of the small Mayo village of Cong have come up with a good idea called Hands of Fame that will attract visitors on a constant basis. Basically, each year they will pick a worthy celebrity and get a bronze impression of their hands that are then displayed on a special wall in the village. Recently, Westport resident, Matt Molloy of The Chieftains, had his hands cast for display and they will join those of Dubliner John Sheahan that have already been sculpted.