Home » Opinion » Express View » WHY LITERACY IS A NATIONAL CAUSE

WHY LITERACY IS A NATIONAL CAUSE 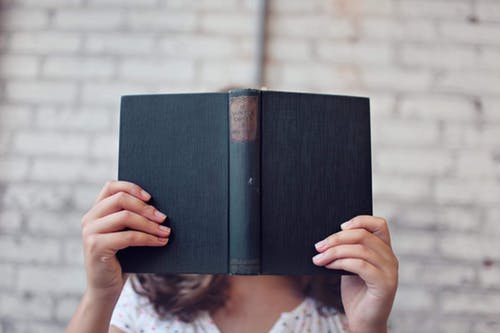 On Thursday last, this newspaper attended the launch of the Labour Party’s ‘Literacy Ireland’ document, a policy paper which aims to “ensure that literacy supports are available to every adult and child”. Launched at the Parlour Vintage Tea Rooms in Waterford’s Cultural Quarter, Labour’s plan bids to address a multi-generational failure of the State thus far: to ensure that everyone who leaves the education system does so, at the very least, fully literate.
In addition to secondary school students (primarily based in socially disadvantaged areas) who leave education without adequate literacy and numeracy skills, adults who prematurely left school in previous decades are, in essence “functionally illiterate”. 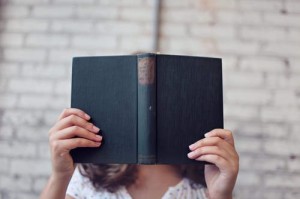 As a 2015 OECD survey of adult skills noted, one in six Irish adults “has difficulty understanding basic written text and one in four of them find it difficult to do simple maths calculations”. For a country which has relinquished so many centuries-old taboos, this level of functional illiteracy remains one of this country’s most understated yet extensive social problems. The State’s formal approach to addressing greater literacy levels incredulously extends across no less than nine different Government Departments.
Bearing in mind that this doesn’t automatically mean that all nine are attempting to addressing this issue with some or any level of cohesion, the creation of Literacy Ireland would seek to remedy this wholly unsatisfactory multi-departmental approach to literacy.
Speaking at the launch, Senator Aodhán Ó Ríordán said that the proposal was not about creating another quango: instead, it was his party’s attempt to create a “coherent all-of-government strategy” which would drive “the effort to eradicate illiteracy”. Functional illiteracy, he added, extended to problems which many adults routinely experience when it comes to, for example, filling in social welfare and medical documents.
“If you take two three-year-olds, one from a poor background and one from an advantaged background, the poorer three-year-old will have about one third of the vocabulary of the more advantaged three-year-old,” he said. “Even at that age, there are massive issues which need to be addressed and the family, at that age, is the best environment in which to address them, before they ever come anywhere near the education system, formally.” Literacy Ireland “would be run similarly to Sport Ireland or to Tourism Ireland” according to the Senator, and “would take all the different sections from different (Government) departments and put them into one agencies, headed up with real power and real funding so that we don’t have this cross-departmental trench warfare anymore: literacy would then become a national cause.”
As part of any ambition to make this country a true Republic of Equals, the benefits that would come from increasing literacy levels would extend for decades to come.
With that in mind, one hopes that Labour’s document would win support from all sides of the Oireachtas and could, in a manner we’ve rarely seen before previous general elections, win the support and delivery commitment of all parties prior to election day. Surely this proposal represents a chance for ‘New Politics’ to genuinely deliver a new and coherent State-wide strategy that would win overwhelming cross-community support given its noble and socially transformative objective.