Brighton and Hove Albion have handed a new three-and-a-half contract to the Cappoquin born midfielder. The new deal will keep him at the club until June 2023. The Republic of Ireland captain joined the club in 2016 and made his first-team debut in a League Cup game against Barnet in 2017.
He then played in the next round against Bournemouth and he was a regular in the Brighton Under 23 team. The 20-year old joined Championship side Millwall at the beginning of this season on loan and to date he has played 33 games for the Lions in both the league and FA Cup. 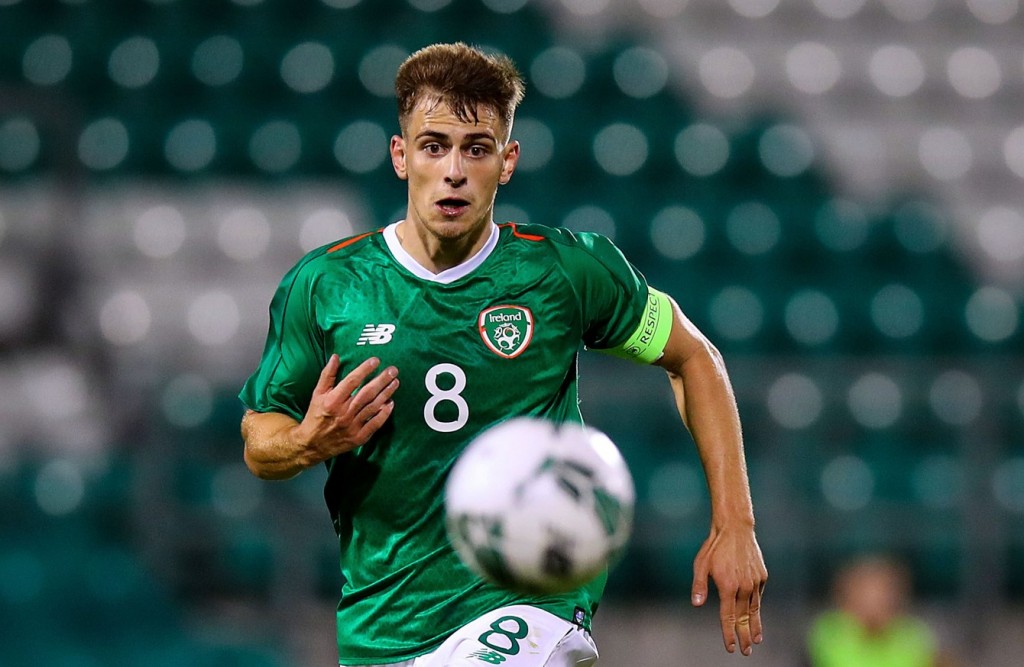 Jayson Molumby surely has a career with Republic of Ireland ahead of him.

The Technical Director of Brighton Dan Ashworth said “The experience Jayson has had in the tough environment of the Championship this season have really helped his overall game and we are delighted that he is committing himself to the club so he can continue his development when he comes back to us at the end of the season. We have watched him regularly this season and I know how pleased everyone at Millwall has been with his performances and his attitude. The new contract is a reward for his professionalism and hard work and I am sure he will be looking to make a big impact when he come back to us”.
Jayson played his schoolboy football with Railway Athletic in Cappoquin before moving on to the Villa for a short period before moving to Brighton. He is the captain of the Irish Under 21 team and he is highly regarded by the Irish manager Stephen Kenny, who will of course take over the senior team from Mick McCarthy in July. It is only a matter of time before ‘Jay’ becomes a regular member of the full Irish team.