Calls for re-think of 'ghost town' 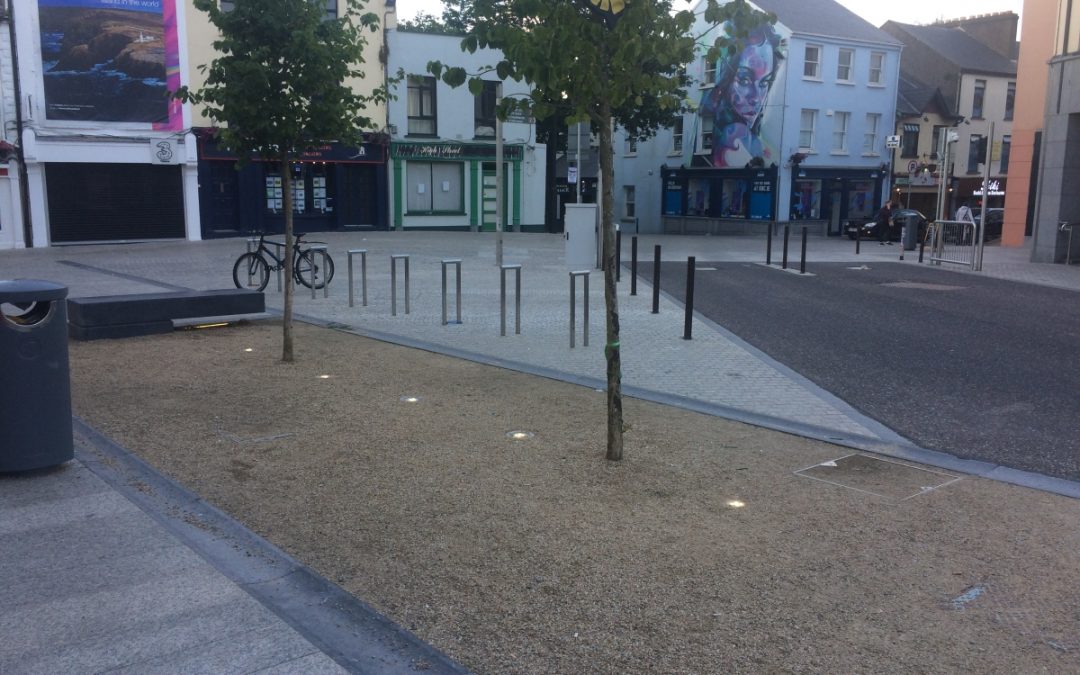 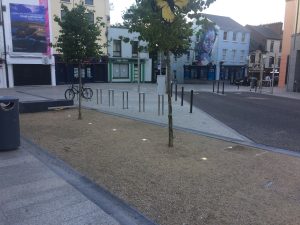 A LOCAL Councillor has called for a major re-think of how Waterford City & County Council has laid out Arundel Square.
Cllr Eamon Quinlan (FF) says local traders and residents believe the new layout simply “isn’t working”.
He says there has been a noticeable drop in footfall and he believes access difficulties are deterring many potential consumers from entering the area which he has likened to a ‘ghost town’.
Cllr Quinlan says such consumers are instead frequenting retail centres located on the periphery of the city.
“The intentions here were good – to reduce traffic in the area to allow more people to luxuriate in and around our city centre in line with other European cities,” he said.
“It had the potential to create the best of both worlds, but I think we have got the worst of both worlds. The bollards stop normal traffic using the area but still allow deliveries and emergency vehicles. However, the road cannot be used by local traders to the maximum which, at times, creates a dead zone that doesn’t achieve its goals.”
He says such a ban on vehicles from an area “builds local resentment” and he also believes such a policy can lead to isolation amongst older people and those who require the use of a vehicle.
“The growing backlash to the area has intensified due to the high volume of currently empty retail units in the area,” he says.
“The empty retail units contribute to the lack of footfall and an undesirable view of the area being held by potential retailers. An added concern has been the growth of anti social behaviour in the city centre in the bright evenings and it is feared this quiet area will attract unwanted attention.”
Cllr Quinlan says he has been continually reviewing the situation and obtaining professional engineering opinions in relation to the layout and how it can be improved.
“The Council’s executive has shown a willingness to review the streets in question as it is felt many of the desired outcomes have yet to materialise,” he said.
The layout is part of an older framework plan where allowing multiple avenues to access the city centre would be possible but the ability to travel straight through from one side to the other would be significantly curbed.
This proposal has met significant resistance since its inception, but Cllr Quinlan hopes a review can be incorporated into the new City and County Development Plan.
However, if there are significant delays, he has warned that the Metropolitan District of Waterford City & County Council will be expected to take the lead on this and deliver results.