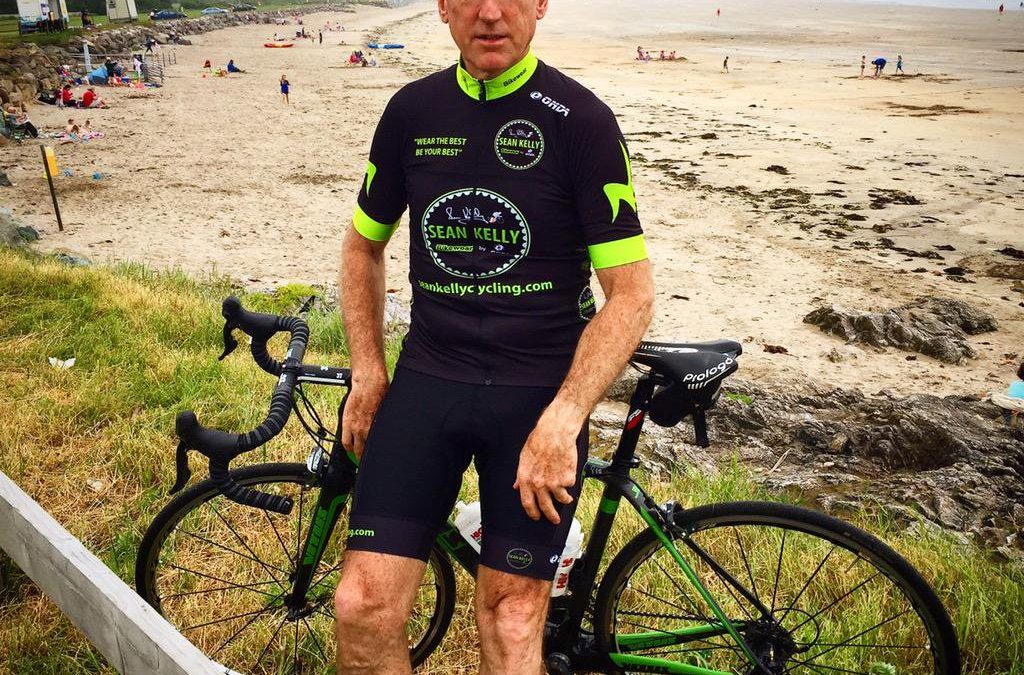 The two proposed developments will be linked and will would have a 30 year operational life.
Two public meetings have been held to date in Clonea Power to discuss the project while the Mothel / Curraghduff Solar Farm Action Group has been formed to oppose the development.
Cycling legend Sean Kelly has joined the fray over the past week, due to owning land beside the solar development for Mothel.
“It’s the worst place it could be,” he told this newspaper. “This should be out of view of the main road but instead it’s going to be visible from the road to Dungarvan (the R677).”
Kelly added that that there are concerns around the visual impact the development will have and the knock-on effect it will have on the price of property.Some of the main objections to the plan, as explained by Curraghduff resident Vincent Kelly, Sean’s brother, include that the solar farms will be surrounded by a fence measuring roughly 10 feet in height. He has described this as “industrialising” a rural area. Tomorrow (Wednesday) is the closing date for submissions on the proposed development.