Home » Business » New directors appointed to Port of Waterford board

New directors appointed to Port of Waterford board

Minister for Transport Shane Ross has appointed two new directors to the board of the Port of Waterford Company following a competitive process managed by the Public Appointments Service.William Johnston and Derry O’Sullivan will join the existing board members Joe Dreelan, Louise Grubb, John Kehoe, Mary Mossem, Frank Ronan, CEO and Des Whelan (Chairman).Mr Johnston recently retired as a partner with Arthur Cox Solicitors where he specialised in banking law, capital markets and regulation. 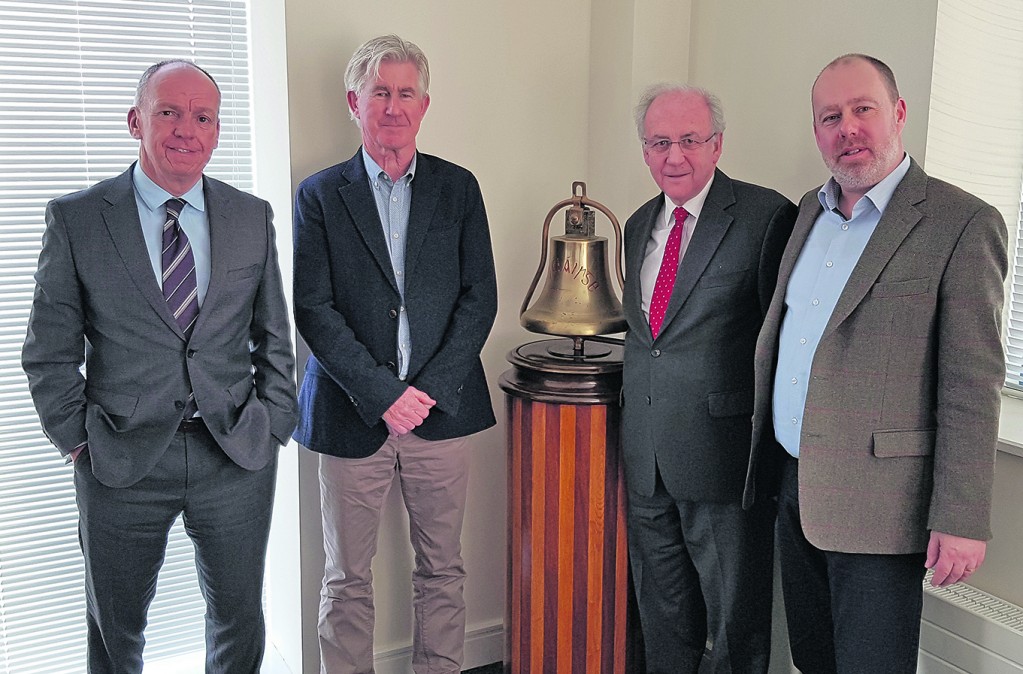 A board member at the National Maternity Hospital and the Housing Finance Agency, he is a former chair of the Law Society’s Business Law Committee and former co-chair of the Banking Law Division at the International Bar Association.Mr O’Sullivan is a chartered engineer and a Fellow of the Institute of Engineers in Ireland. He holds a Masters in Industrial Engineering from UCD and spent much of his career in the southeast with Roadstone where he was Regional & Technical Director. He has also worked overseas and on marine projects in Ireland. A keen sailor, he was part of the Waterford host port team for The Tall Ships Races 2011.
Welcoming the new appointments which will be effective from February, Port Chairperson Des Whelan stated: “Both William and Derry are experienced senior professionals who bring a wealth of relevant business experience to the board. We look forward to working alongside them and drawing on their in-depth knowledge from the legal and engineering worlds respectively as well as tapping into the fresh insights they will bring.
“Chief Executive Frank Ronan and his team continue to make great strides in growing and diversifying the Port’s business and the board is determined to support them in responding agilely to emerging opportunities.”