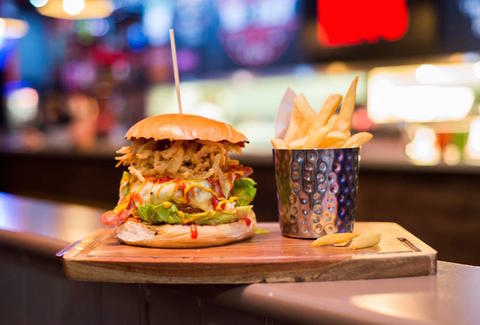 During the Restaurants Association of Ireland (RAI) Annual Conference, which was held at Killarney’s Europe Hotel, the Association called for changes in Government policy to ensure that restaurants can stay viable.One of the major issues facing the restaurant industry is the rising cost of doing business, chief among them the 50% increase in VAT at the beginning of the year. 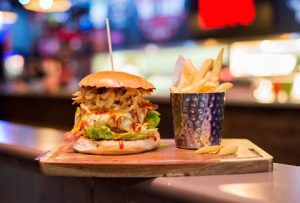 Due to this, and the many other rising costs of running a business, the restaurant industry is struggling to maintain its profitability, according to the RAI, meaning an average of one restaurant a week is closing its doors, putting all of the staff out of work too.
While the RAI are delighted that the Minister for Business, Enterprise and Innovation has introduced new permits to make it easier for restaurants to recruit chefs from outside the EU.
The RAI would have anticipated that with the introduction of these new permits, the department would have hired more staff to help process these permits. Another unintended consequence of the introduction of the new chef work permits is removal of the ethnic/specialist cuisine permit, which is having a detrimental effect on our members.
Said RAI Chief Executive Adrian Cummins: “We know that the year ahead is going to be challenging for the hospitality industry. We are disappointed that this government are not doing more to support one of the largest industries in the country. In 2017, tourism expenditure accounted for €8.8 billion, and accounted for almost 4% of all tax revenue. Yet, with the increase in VAT, the shortage of skilled chefs and rising costs of doing business, many restaurants are struggling to keep their doors open. The government needs to show it values the tourism industry by reducing the VAT rate to 11%, put more resources towards processing chef permits and bring in tax incentives for employee accommodation.”
The conference was opened by Minister of State, Brendan Griffin and was followed by the President’s Dinner, where the incoming President of the Restaurants Association, Mark McGowan, was announced.