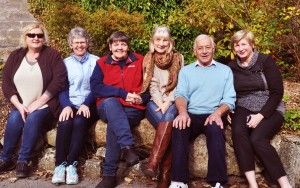 A trip to Glenmore for a planned hour or so turned into nearly half a day as we met members of a local Tidy Towns group who have been doing much work in and around the village. Many local people got involved for this year’s Tidy Towns competition. They were last involved in the competition 13 years ago and they made a great impression with getting the judges’ nod for their great effort and presentation. 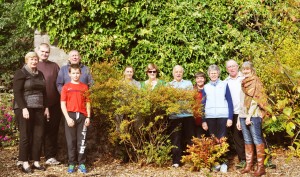 Glenmore looks a well ordered and attractive village. There is still a lot of work to be done but a magnificent start has been made by this new local Tidy Towns group.
Glenmore does not have very many residences but those that are there were very well presented. Some have very nice gardens, one in particular took our eye, that of the Power family. The terraced cottages in The Square are remarkable. The judges of this year’s competition were most impressed in what they have done with limited resources.

Statue of Our Lady in Glenmore village.

Success in the Tidy Towns Competition does not come overnight and already the committee made up of adults and young willing young people are planning next year’s entry.
The stone cottage beyond the Glen Bar is a lovely building which dominates The Square and could in the opinion of the judges be restored to become a major feature of the village. We spoke to local historian Dan Dowling about this. It is known as a coach house and dates back to the early 18th century (in passing we take this opportunity in wishing this great local treasure of local history a great year coming as it will be the occasion of a milestone birthday for him).
What the committee have done in terms of planting has been excellent. In particular the new planting at the Community Hall area was noted by the judges also as well as many colourful flower beds, tubs, hanging baskets and window boxes. “In spite of the problems which you are having all of this has created a lovely impression in the village,” the report stated. “The area around the Glen Bar is notable in this respect as is the work done on the Riverbank.” 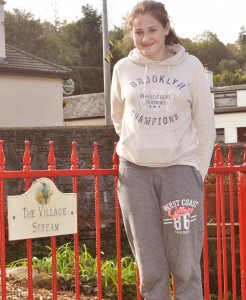 Members of this group consist of Bridget Murray, Gerry and Noeleen Fogarty, Frankie Kirwan, Colette Mernagh, Orla, Pat, Aoife and Danny Dowling, Sarah and Eddie Roche, Andy, Fidelis and Katie Doherty, Mark Jones, Keith and Patricia Bradfield, Pat and Geraldine Barron, Alan and Pauline Jones Ann Jones , Pauline Power ,Phil Morrissey, Harry Malone and Catherine Hennessy.
There were residents also that helped out during the period of judging and the committee and members are grateful for the wonderful support that they got. We were indeed delighted to meet them and to feel already that there is more points to be won down here in a lovely village that has retained its great character. 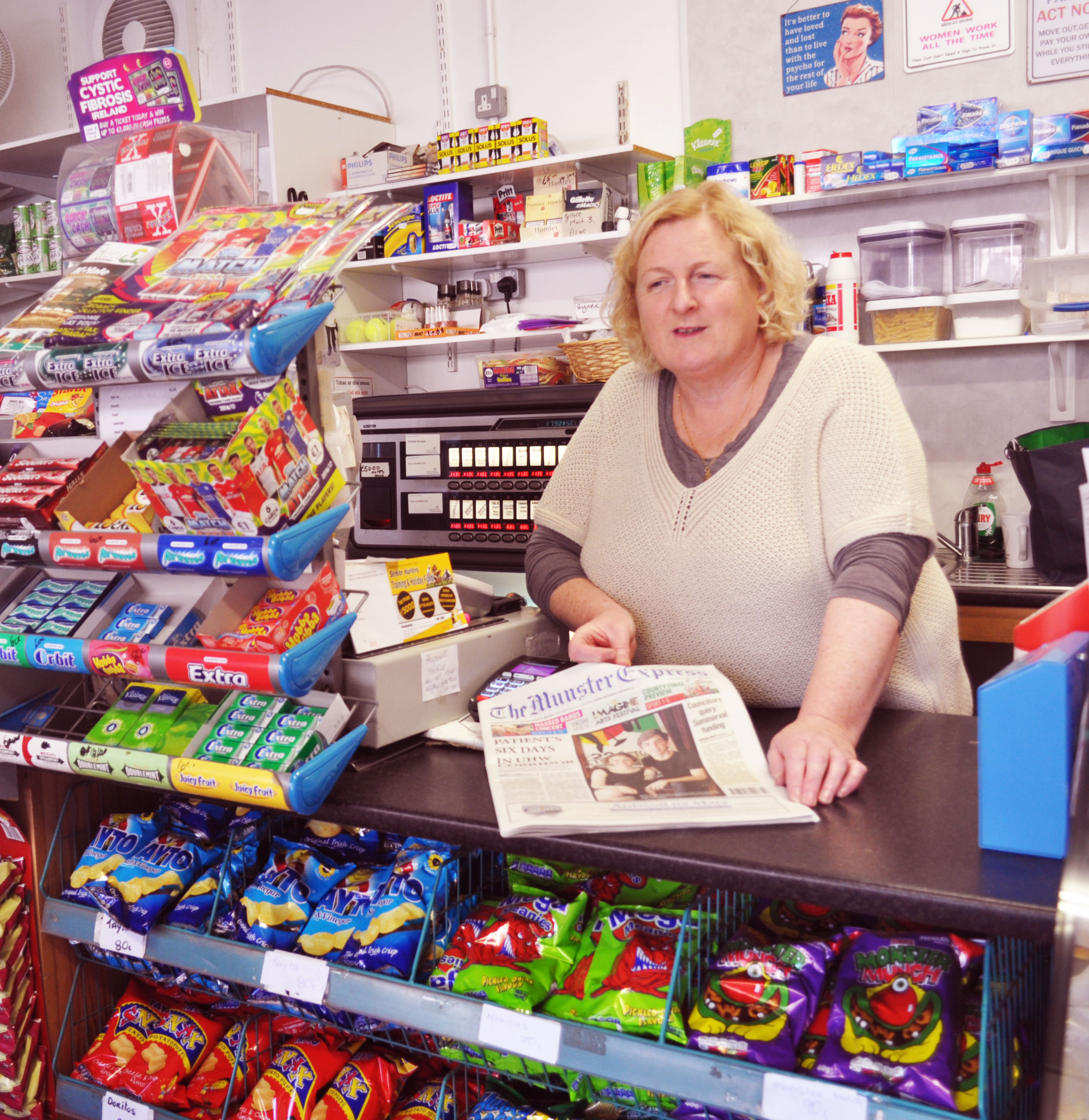