'Spotless' at the Theatre Royal 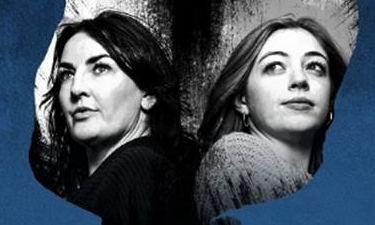 Fortyish Genevieve has had to downsize from an affluent suburb, and is struggling to get to grips with life in her new home, backing onto a grim block of flats.
Jenny, an inhabitant of those flats, is looking for a way out, but doubts her chances of finding it from her upcoming Leaving Cert exams.Genevieve is clinging to her final chance at having children, while Jenny is doing her best to avoid any distraction and unwanted attention from the opposite sex.
Both of their paths intersect in the shape of Dean, an attractive but unreliable local lad that neither can ever fully be sure of.So begins a darkly humorous and disturbing suburban thriller. Neither woman’s life will ever be the same again.
Tickets priced €17(Concessions: €15) from the Box Officeor 051-874402 or www.theatreroyal.ie