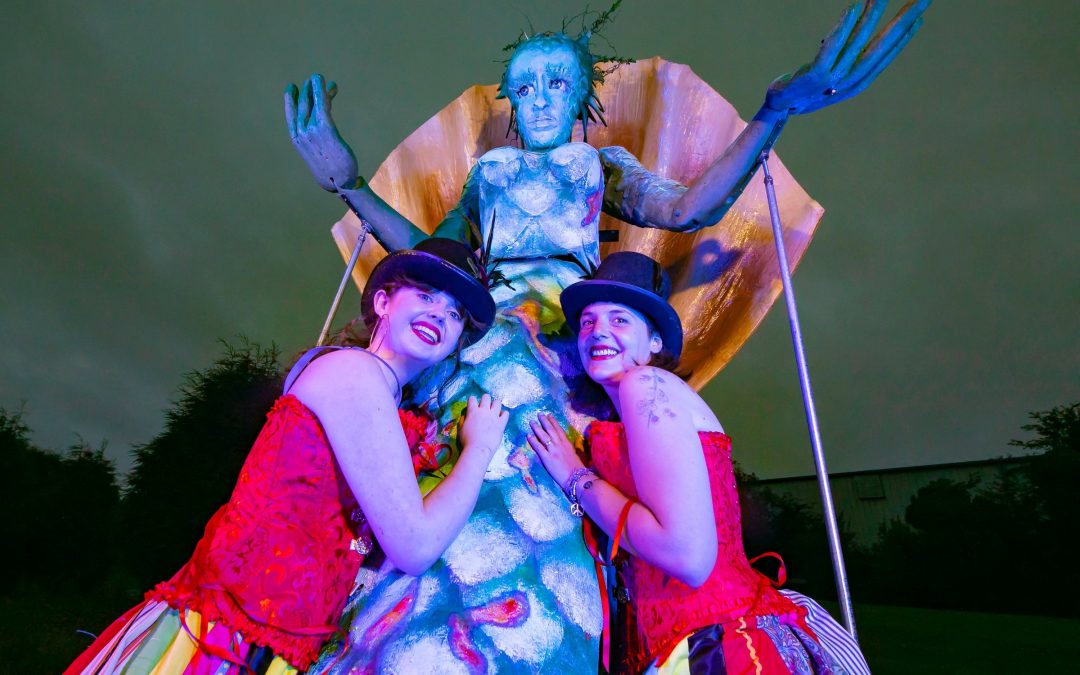 Read below for Spraoi highlights and see our full guide to Spraoi 2019 in th9is week’s Munster Express newspaper
Spraoi has a special focus on street music at this year’s festival, with some amazing street bands in the city throughout the three days. On Friday evening five of these bands take to the streets, each performing at a chosen spot, in their own inimitable style, before converging on John Roberts Square for a show-stopping finale.
Always Drinking Marching Band (Applemarket, 8pm)
Based in Barcelona, their name refers to the Mediterranean way of life-socializing in the streets, hanging out with friends in the square, having some beers and tapas.
City of Waterford Brass (St Patrick’s Gateway, 8.15pm)
City of Waterford Brass will present a festival set featuring the hits of ABBA. The band members will be suitably dressed in the seventies style and will interact with their audience.
The Tamarros (O’Connell St, 8pm)
From Italy, the Tamarros is a marching band like no other, dressed up with wigs, mirrored sunglasses, flared trousers and a rainbow of glitter and sequins.
The Friendship Band (Barronstrand St, 8.15pm)
The Friendship Band from Northern Ireland provide ‘carnival’ style entertainment with an upbeat choice of music and striking uniforms.
New York Brass Band (Cathedral Square, 8.15pm)
Blurring the line between band and audience, the New York Brass Band invite the crowd to become part of their show. A 7-piece packing a powerful punch of relentless drums, rumbling tuba and wailing horns. 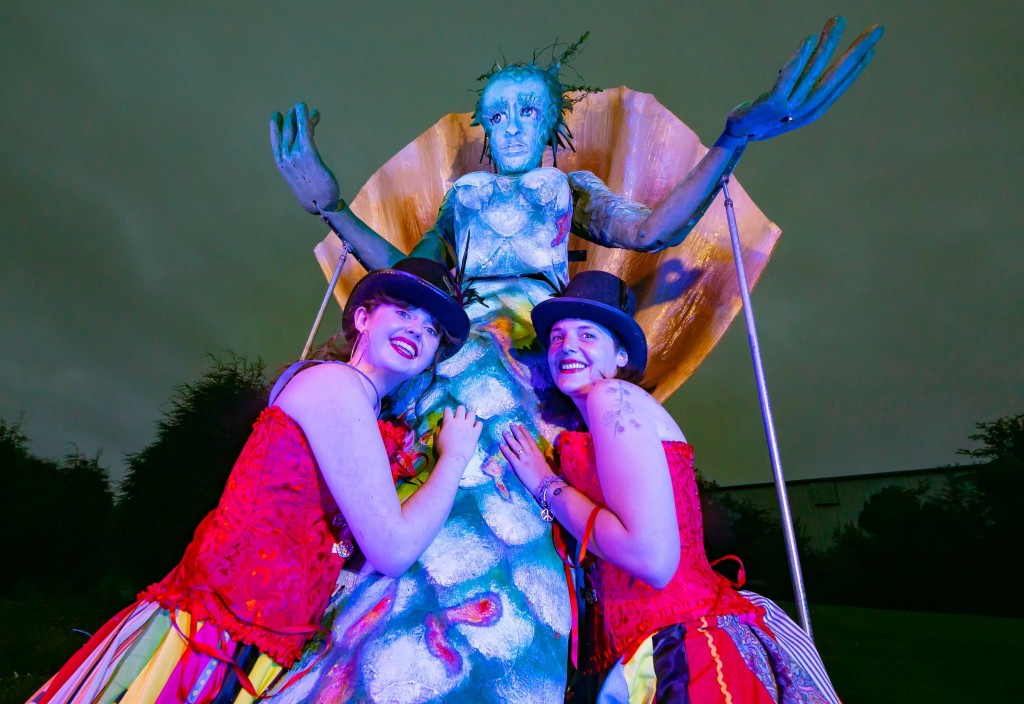 ALL AT SEA FOR SPRAOI: May Leahy and Camilla Puttini pictured during rehearsals for ‘All at Sea’, this year’s Spraoi Parade. The annual festival will attract artists from all over Europe and provide the city with a welcome economic boost. Check out our special 12 page Spraoi supplement previewing all of this week’s events. Photo: Patrick Browne.