WORKING FROM 'A LITTLE ROOM' 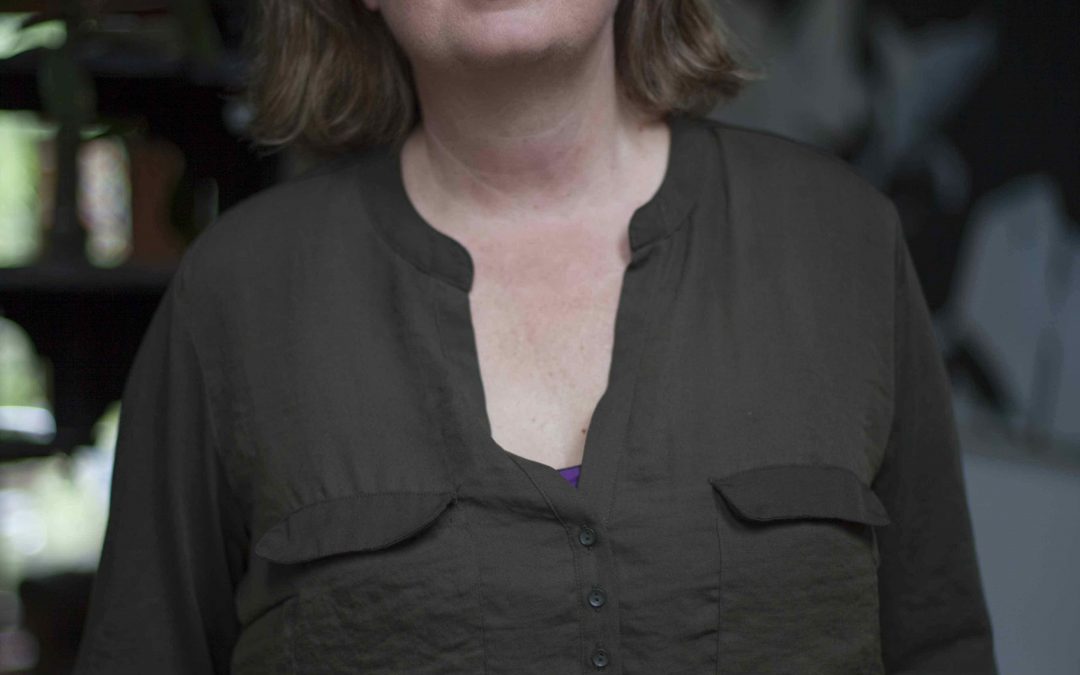 Jacqui Corcoran Reports
‘Disco is Dead’ is the name of a play I’m currently developing, which focuses on the story of Tina, former-DJ, now a middle-aged married woman who tries not to take herself too seriously, but is not coping well with the various physical and emotional challenges life is throwing at her.I started writing the play a year ago, as part of a mentoring programme I attend at The Source Arts Centre in Thurles. The programme is led by Gavin Kostick, of the highly regarded Fishamble Theatre Company in Dublin. With Gavin’s encouragement I edited and re-wrote until I felt ready for the next step, and after completing a number of drafts of the play, I was lucky enough to be accepted as ‘writer in residence,’ at Garter Lane’s facility, A Little Room. 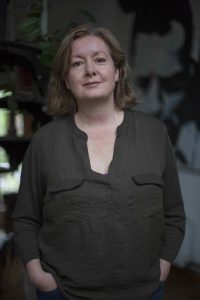 Jacqui Corcoran, who is currently developing her first stage play, 'Disco Is Dead' at A Little Room on O'Connell Street.

A Little Room is a theatre development space, which is not, as it happens, as small as the name might suggest! It’s a large room in Garter Lane Arts Centre, overlooking O’Connell Street, where, on a month-by-month basis, people can focus on developing theatre work in an established arts setting, with professional guidance and support. Nick Kavanagh, who runs A Little Room, is an experienced theatre professional. His help has been invaluable in encouraging me to bring the play to the point where it’s ready for a rehearsed reading before an audience. I still consider the play to be a work-in-progress. While some people might be lucky enough to be able to write a draft and have a completed work, for me it’s more of a slow-burn. Writing the play was step one.
Over the time in A Little Room I’ve been getting feedback which has given me ideas around how to approach the next draft. Rehearsing the work with professional actors has given me more ideas again, and on Tuesday next, actors (the wonderful Jenni Ledwell, Joe Meaghar, Grainne Kavanagh and Jamie Flynn) will do a rehearsed reading of the play before an audience. Of course I’m more than a little nervous about seeing Disco is Dead have its first public outing, but I’m excited that I’ll have the opportunity to see the actors bring their expertise to the script and to hear audience reaction.
I’m incredibly grateful that the actors, Nick Kavanagh and team and all at Garter Lane have given their time, facilities and expertise. This is a volunteer-run facility and the Waterford theatre community are lucky to have access to it.’Disco is Dead’ is my first experience of writing a stage play. I don’t know where it will go from here, but my confidence is growing and the hard work has been made easier by the generosity, encouragement and expertise I’ve been lucky enough to have experienced over the course of the past month at Garter Lane. The performance will take place at Garter Lane Arts Centre this (Tuesday) evening at 6pm. Tickets are free, but may be booked online or come along on the evening.