Home » Opinion » Tales of the Tellurians » Another Bowyer stars brightly 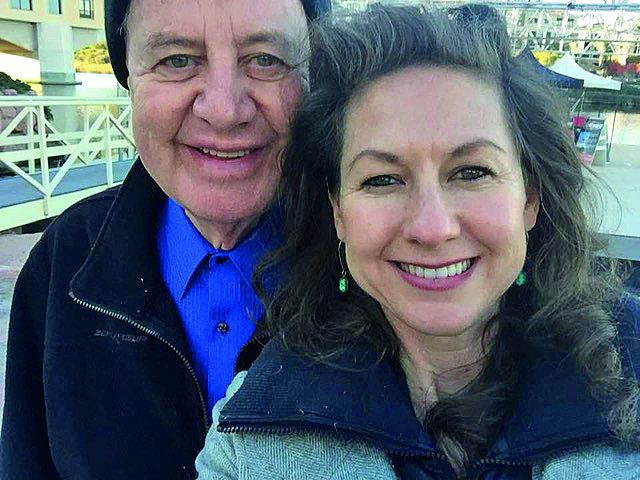 Readers will be very familiar with the names of Brendan Bowyer and his daughter, Aisling, who, in between working as a tennis professional, toured with her famous Dad as a singer for many years.But currently in the spotlight is Brendan’s US actor daughter and businesswoman, Clodagh Bowyer, who is the producer and star of the film, ‘The Ferry’, that will be premiered at the Galway Film Festival on Friday of this week. 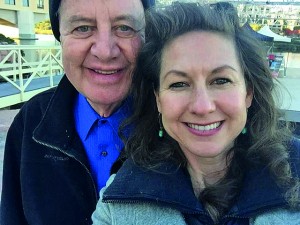 When the respected writer/director, Niall McKay, brought Clodagh the script, she was so impressed that she agreed to produce, finance, and star in the film. The cast also stars Aoife Duffin, Deirdre Donnelly and Rosaleen Linehan. As an actor, Clodagh has an impressive list of credits to her name. Her many television appearances include ‘The Sopranos’ (HBO) and ‘The Ambassador’ (RTE). She has also recently been cast by Mercury Pictures in the sequel to the old classic ‘Ryan’s Daughter’ with Sarah Miles and Harry Hamlin.

However, stage drama stands out as her main body of work. She has performed in many off Broadway productions and is an annual contributor to ‘Bloomsday on Broadway’ at Symphony Space Theatre sharing the stage with Gabriel Byrne, Malachy McCourt, and many other theatre and film legends.Last summer she received excellent reviews for her performances as Titania and Hippolyta in ‘A Midsummer Night’s Dream’ at the Hamptons Independent Theatre Festival.

Clodagh grew up in Las Vegas but is now based in Los Angeles where she is Deputy Director of the Irish Screen America organisation. She holds a Masters Degree in Irish-American Studies and also holds degrees in Theatre Education from the University of Utah and State University of New York.

Of course, she wouldn’t be a Bowyer if she didn’t play tennis to a high standard and, like her brother and sister, is a USPTR certified Tennis Professional.Last year, Clodagh was named ‘Irish Woman of the Year’ and was presented with the award by the Mayor of Los Angeles at City Hall in Downtown LA. She has two children, Liam and Nora Stella Bowyer-Greene.