A Final Record That Needs Improvement

On Sunday next at Semple Stadium, a Waterford club will contest the Munster Senior Club Hurling Final for the 22 time since the competition was first played back in 1964.Despite contesting nearly half of the finals played in the competition since it was first played, Waterford’s overall record doesn’t make for pretty reading, with only five wins thus far. Granted, of those five victors, two have advanced to All-Ireland Club Finals, but the big prize remains elusive from a Déise perspective. 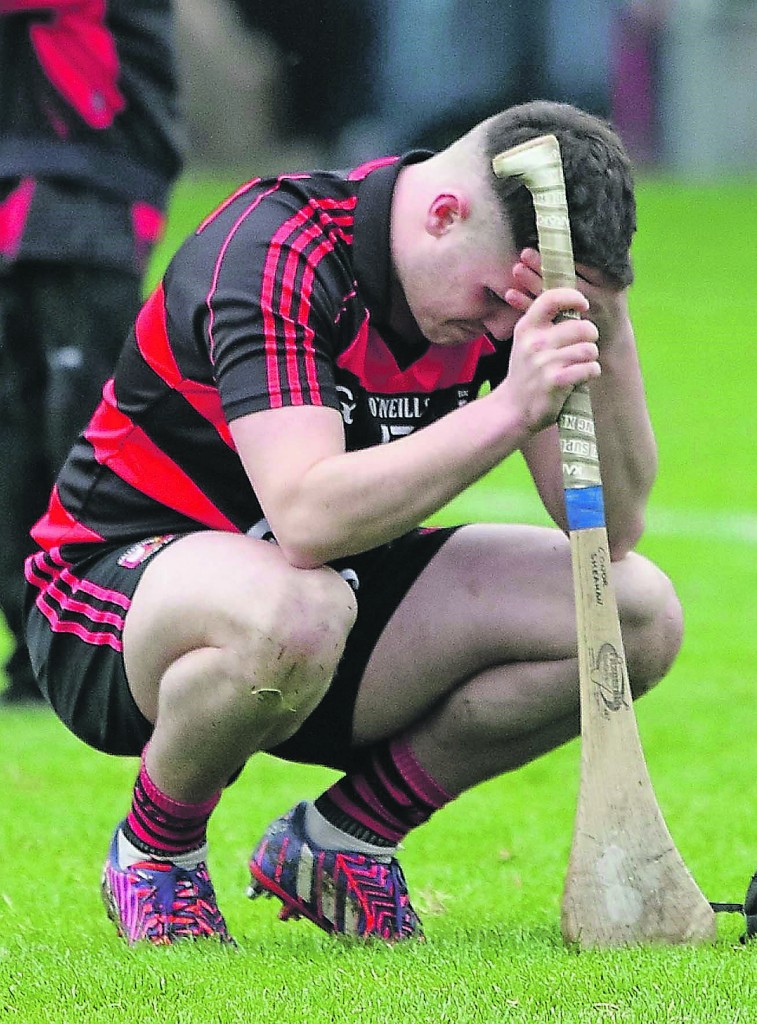 Cork sides have dominated the competition since its inception, winning it on 17 occasions, five more than Tipperary, while sides from Clare and Limerick have each won the competition 10 times each.
Of Limerick’s 10 wins Na Piarsaigh have won it on four occasions and are the Treaty County’s most successful club in the competition.Ballygunner are appearing in the Final for the 10th time this weekend, but have only one provincial success on their roll of honour, that coming back in 2001 when they beat Blackrock at Semple Stadium. Their last two Final defeats (2015 and 2017) have come at the hands of Sunday’s opponents.
In the first two years of the Championship, Mount Sion reached the final but lost out to Cork opposition on both occasions, against Glen Rovers (3-7 to 0-7) in 1964 and the following year against Saint Finbarr’s (3-12 to 2-3).
Ballygunner won their first County Final in 1966 but subsequently lost out the Munster decider at the hands of the Carrick Davins by 2-17 to 1-11.Two years later, Ballygunner were back in the Final having lifted a third News & Star Cup but this time lost out to Newmarket-on-Fergus from Clare.Waterford then had to wait until 1975 for another of its sides to contest a Munster Final, only for Mount Sion to lose out by 8-12 to 2-8 against Blackrock in Emly. And the ‘Rockies’ thought they were the stars when they won the title again in 1979, this time beating Dunhill 0-13 to 1-8 at Páirc Uí Chaoimh.
In 1981, Mount Sion became the first Waterford side to win the Munster title, defeating South Liberties 3-9 to 1-14 in Walsh Park but lost out in the All-Ireland Final against James Stephens.Come 1988, Mount Sion lost out to Patrickswell 3-13 to 2-13 while Ballygunner were beaten in both 1996 and 1999 against Clare’s Wolfe Tonnes and St Joseph’s Doora-Barefield. Defeat was also Mount Sion’s lot a year later when they lost out to Sixmilebridge, again from the Banner.Waterford recorded a second win in the competition come 2001 when Ballygunner beat Blackrock 2-14 to 0-12 and a year later, in Old Testament conditions, Mount Sion won the competition for a second time, defeating Sixmilebridge by 0-12 to 0-10.
Defeat came both Mount Sion and Ballygunner’s way in the 2004 and 2005 Finals, with both enduring single-point defeats to Toomevara and Newtownshandrum respectively.De La Salle, having won a first County Championship in 2008 went on to beat Adare 1-9 to 0-10 in the Munster Final and contested the ’09 All-Ireland Final against Portumna.Ballygunner and De La Salle contested the next two Finals; the Gunners losing out by 2-11 to 2-9 against Newtownshandrum in 2009, while De La Salle beat Thurles Sarsfields 0-9 to 0-8 in 2010.
Two years later De La Salle lost out to ‘Sars’ by 1-21 to 1-16, while Ballygunner contested the finals of 2015 and 2017 against Na Piarsaigh, losing both, by 2-18 to 2-11 in 2015 and by 3-15 to 2-10 last year. Let’s hope that result will be reversed come Sunday in Thurles.