Bohemians close the gap on leaders 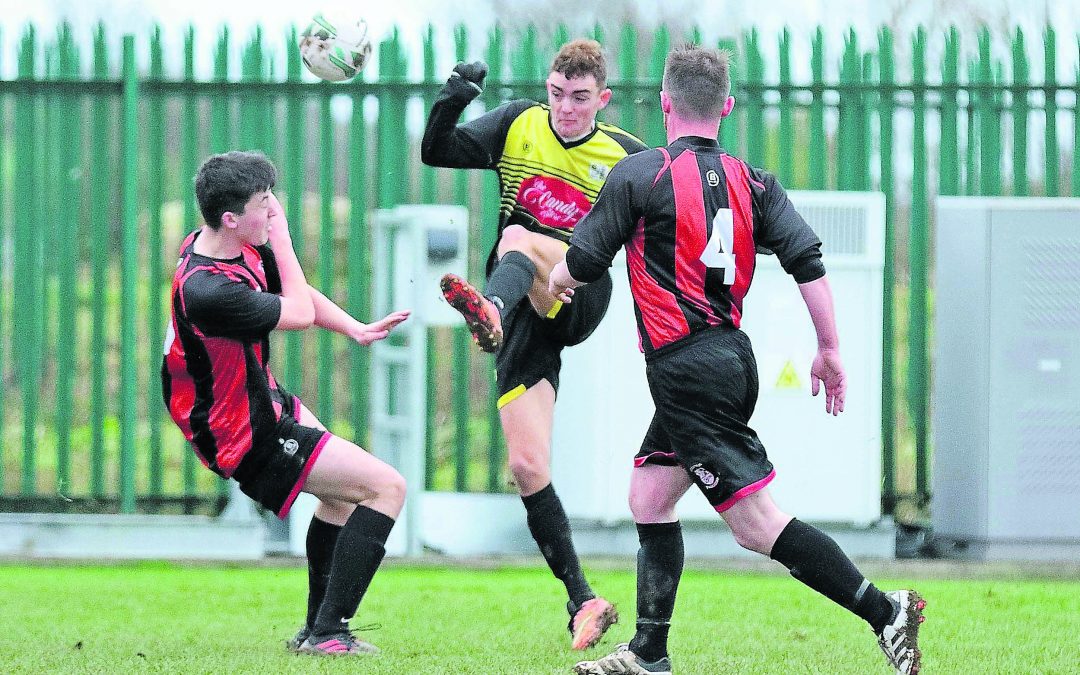 Waterford Junior League; Division 1A
Johnville 0
Bohemians 2
With the leaders Portlaw United’s game against Kilmacow falling victim to the weather Bohemians knew they could close the gap on ‘The Paddock Boys’ to just three points and they did just that with a hard-earned victory over age-old rivals in St Martin’s Park on Saturday afternoon last.
The visiting substitute Bryan Power played a pivotal role in this contest and he was only on the field for a period of four minutes before he was carried off with a very nasty injury to his right leg. Jack Hale shot over the bar after four minutes of play and the Johnville defender Jamie Kennedy hacked an effort from Shane Nolan off the line shortly afterwards. The host club squandered a glorious opportunity to take the lead on 17 minutes when Jordan Power squared the ball to Glen Hawe but the latter blasted the ball over the crossbar from a great position. 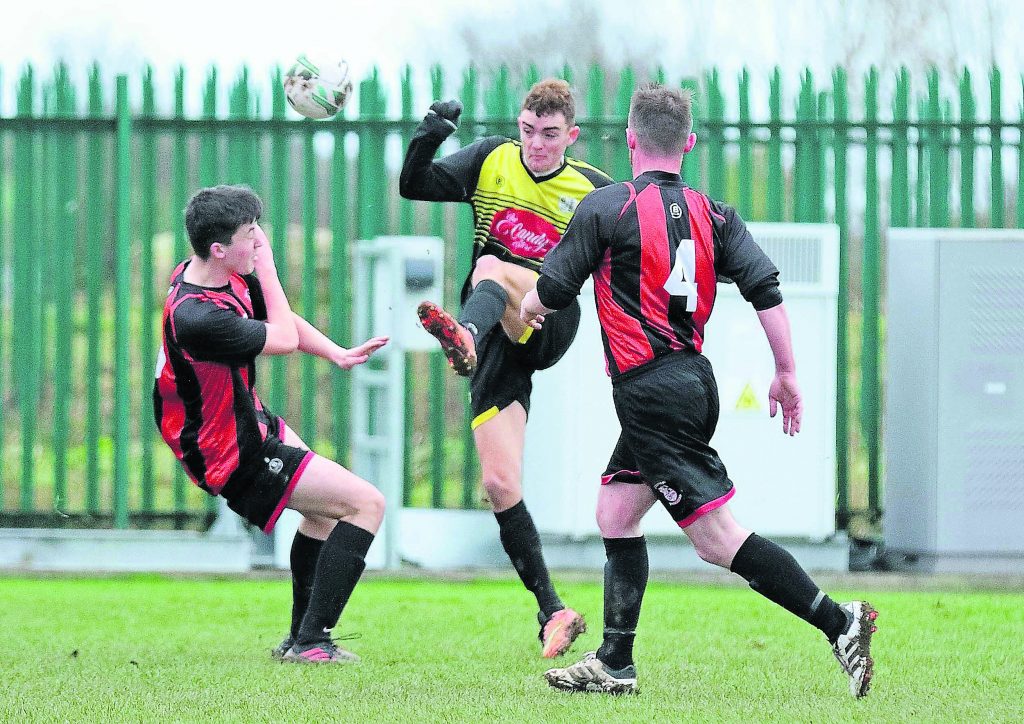 A wonderful three-man Bohemians move on 20 minutes involving Shane Nolan, Adam Deegan and Shane O’Connor resulted in O’Connor shooting wide from close range.
Michael McDonagh, the Johnville left-sided player was a little unlucky to see his sublime volley go narrowly wide after 28 minutes. Bohemains were awarded a penalty in the last minute of the first half when David Byrne took down Shane Nolan inside the 18 yards box. Nolan took the spot kick himself but the highly impressive Johnville goalkeeper Josh Grant dived to his left to produce a brilliant save.
Grant then saved a blistering strike from Nolan in the opening minute of the second half. Adam Duggan was put clear by Shane Nolan on 53 minutes but again Josh Grant displayed his class in the home goal. The entire course of the game changed after 54 minutes.
Bryan Power came on to replace Jack Hale and one minute later he picked out Adam Deegan who cracked the ball past Josh Grant from the right side of the penalty area.
Bryan Power then charged towards the Johnville goal on 57 minutes, but he was taken down from behind by Ethan Hurley and the Johnville defender was sent off by the match referee Richie Brazil.
Bryan Power did not recover from that tackle and he had to be carried off the pitch. The visitors put the game to bed when Eoghan Butler-McGrath headed home a right-wing corner-kick taken by Patrick Kennedy on 61 minutes. Josh Grant produced a number of more superb saves during the remainder of the match including a stunning stop from Jack Power two minutes from the final whistle.