Déise no match for confident Limerick 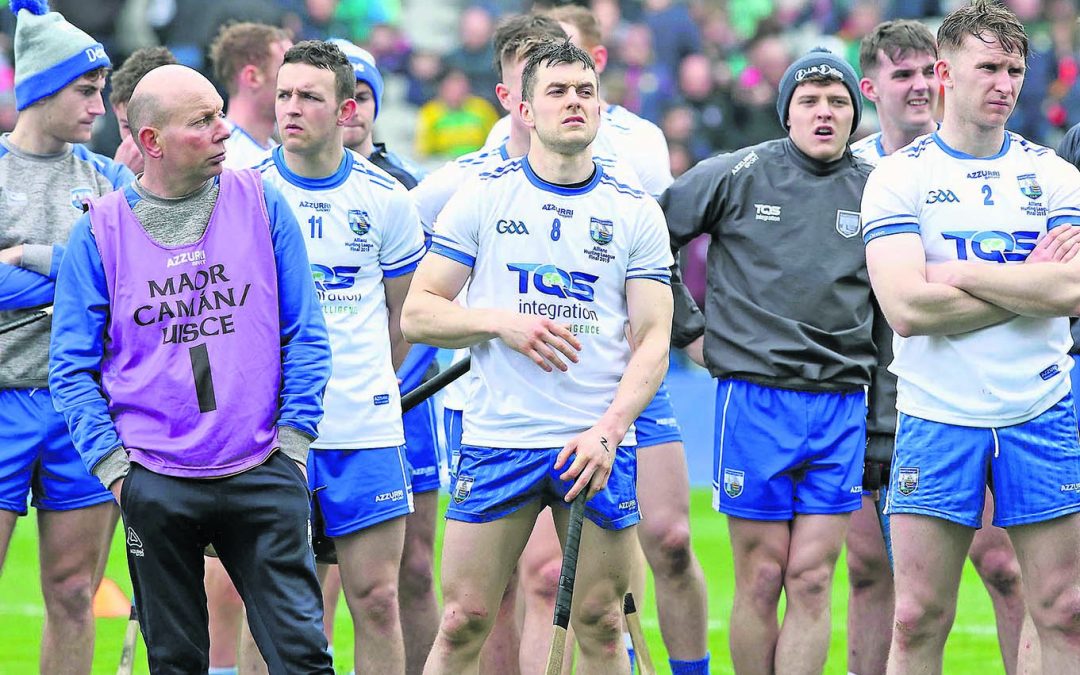 National Hurling League Final
Waterford 0-19
Limerick 1-24
Brian Flannery at Croke Park
All-Ireland champions Limerick added the Allianz National Hurling League title on Sunday last to the Championship crown they won last August. The Treaty side were good value for their eight-point victory in a game where they never trailed in front of an official attendance of 44,257 at Croke Park.After a slow start, Waterford had worked their way into the tie hitting six out of seven points from the 15th to the 27th minutes to trail by a single point, 0-9 to 0-8. 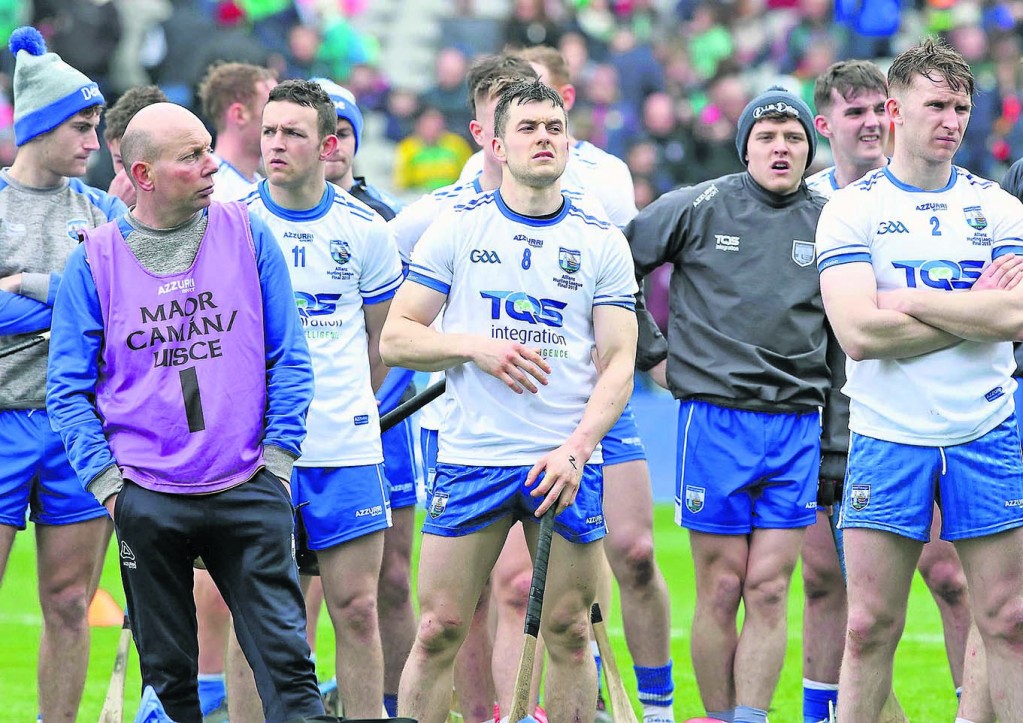 When man of the match Aaron Gillane connected with Tom Morrissey’s long delivery to the send the ball crashing to the net, Limerick regained all the momentum and never looked like losing from there on.
Michael Walsh and Peter Hogan were recalled to the Waterford starting line-up in the only two changes from the Deise’s Semi-Final win over Galway. While the sides shared the opening four points equally, the All-Ireland champions quickly set about gaining control.
Limerick had six points on the bounce to lead by 0-8 to 0-2 after 13 minutes. Arron Gillane was the main beneficiary of a dominant half back line where Diarmuid Byrnes, Declan Hannon and Dan Morrissey all excelled. Gillane had three of these scores while Stephen O’Keeffe did well to deny the Mary I student an opening goal after six minutes with a smart save that necessitated the Waterford goalkeeper to bravely block with his body. Waterford looked nervous, turned over possession too easily and was under constant duress on their own puck-out.
Eventually Paraic Fanning’s side managed to get a foothold in the game. Tadhg de Búrca and Kevin Moran were now influencing proceedings while Paraic Mahony too became far more involved. Stephen Bennett landed five points in this purple patch with Kevin Moran also on the scoresheet with the margin down to the minimum. Indeed, it could have been even better had Stephen Bennett’s 24th minute goal effort managed to evade Nickie Quaid in the Limerick goal. At the other end of the field Gillane’s goal after 26 minutes was a hammer blow.
Although Michael Walsh and Pauric Mahony pointed next to limit the damage it was John Kiely’s side that finished the half in style. Aaron Gillane, Tom Morrissey and Greame Mulcahy all added points before the break to leave Limerick in command 1-12 to 0-10 at the break.
Jack Prendergast was introduced at the interval with Michael Walsh making way while Limerick introduced the experienced Mike Casey for Tom Condon who had picked up a yellow card in the opening half.
Limerick pretty much picked up where they had left off increasing their lead to eight points, 1-16 to 0-11 by the 45 minute. Shane McNulty and Tadhg de Búrca defended valiantly but in attack Waterford struggled against a teak tough Limerick defence.
Shane Bennett, Peter Hogan and Mikey Kearney all failed to score with their replacements Thomas Ryan, Patrick Curran and Stephen Roche suffering the same faith. Stephen Bennett and Pauric Mahony shoulder the burden of score getting with Austin Gleeson only showing flashes of his undoubted talent. Three times in the second half Waterford managed to reduce the margin to five points but could get no closer to the Liam MacCarthy title holders. Great play by Pauric Mahony created a goal chance for substitute Jack Prendergast just minutes before the end of normal time but once again the Déise was out of luck with Quaid saving smartly. In their respective cameo roles off the bench, Shane Dowling and Seamus Flanagan both managed to register scores to help Limerick to a first League title since 1997.