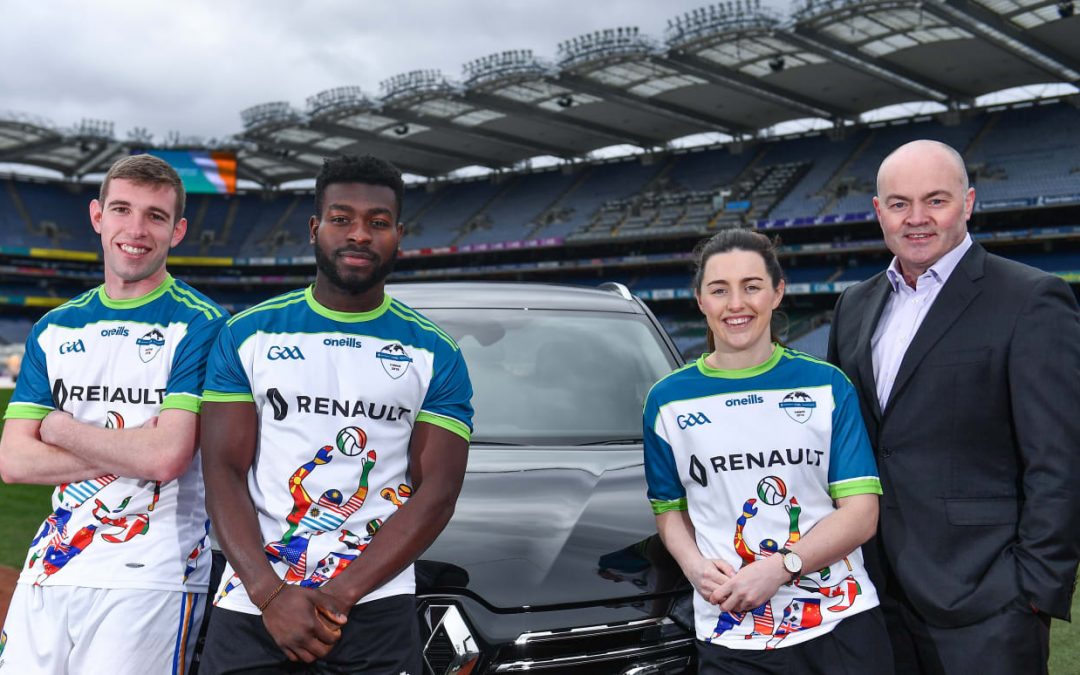 The GAA World Games, which will run at the WIT Arena from Sunday, July 28th to Thursday, August 1st (with the finals in Croke Park on August 2nd) will bring almost 100 teams and 1300 players into Waterford. The event, which was launched at the Arena on Wednesday last, is expected to attract up to 5,000 visitors into the city and county this summer, with the 60-plus international GAA clubs being twinned with the county’s GAA clubs.
Addressing guests at Carriganore, GAA President John Horan said “that when it comes to organising something like the World Games, you need a special venue – you can’t just hold it wherever you like – you need capacity in terms of playing pitches and you also need capacity in terms of accommodation, and I’m delighted to say that Waterford fitted that bill. I’m delighted that the Games are going to be held here and hopefully it’s going to be a great benefit to Waterford as a community and Waterford as a business entity. The Games are a wonderful concept: we have teams coming home which are composed of Irish people but we also have native teams travelling from overseas; there are competitions held within their own regions to get over here.” 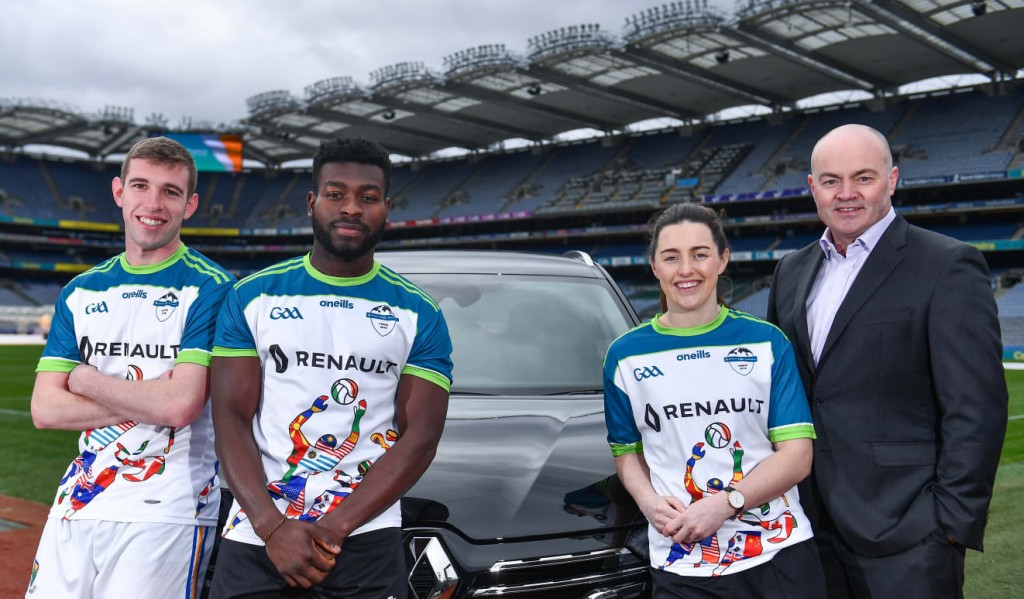 There will be eight world titles up for grabs during the Games (the brainchild of Tallow’s Pat Daly) for both Irish-born and native teams in Men’s Football, Ladies Football, Hurling and Camogie, with those finals to be staged at GAA HQ. All competing teams will play in distinctive kits designed by O’Neills, quite the challenge for the kit manufacturer given the 97 teams that will compete for the honours at the third staging of these games which are now scheduled to be held every three years.
City & County Mayor Declan Doocey (FG) described the staging of the games in Waterford as “an unbelievable achievement”, and he wished all visiting clubs a “céad, céad míle fáilte” when they arrive here in July. “We hope they’ll enjoy their time here, tell all their neighbours that we’re open for business and that they’ll come back to Waterford for further visits,” he added.
Waterford Camogie County Board Chairperson Ita Murphy said there was “an incredible buzz” among the camogie community about the event. “To have our clubs involved in a competition like this as hosts for the visiting teams is fantastic. We hosted Féile here three years ago and it gave camogie a massive boost in the county, so much so that we had our Under-14 trials recently and we’d 163 girls trying out. We’ve been promoting the games since January and the excitement among the girls is unbelievable.”
GAA County Board Vice-Chairman Sean Michael O’Regan, who has been working diligently behind the scenes on the games over the past year, said: “between the two Munster Championship matches in Walsh Park and the World Games, there’s going to be a carnival atmosphere in Waterford for GAA supporters. I think we’re going to have a fabulous summer.”
For more information, visit www.gaa.ie/worldgames or visit @gaaworldgames on Twitter