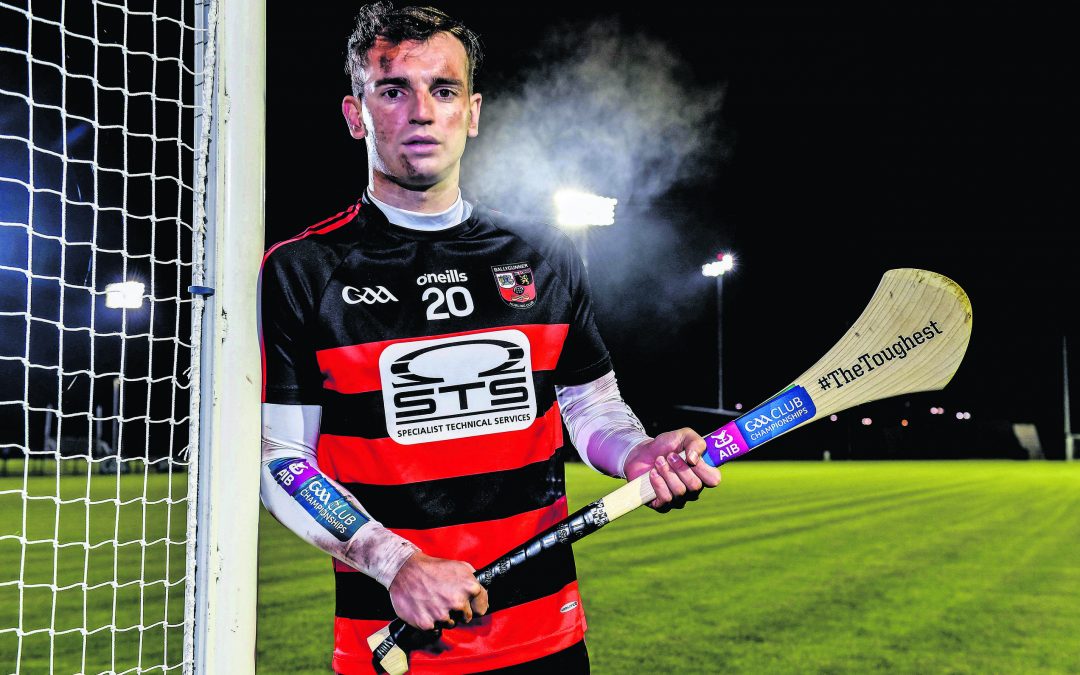 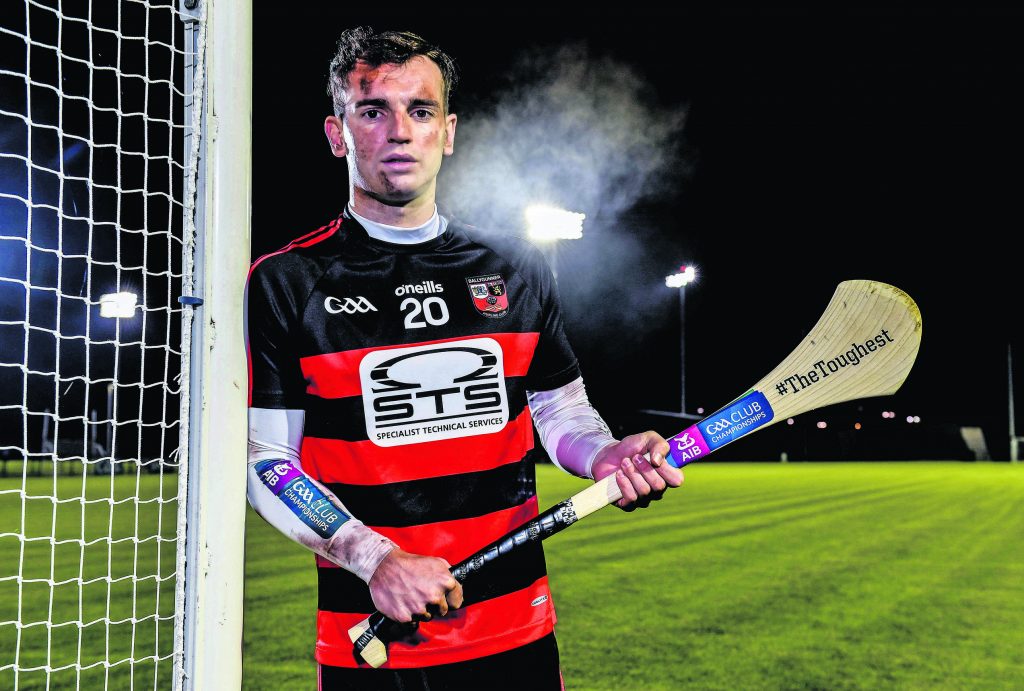 What’s your proudest day in sport?
“Last weekend, the county final. It was unbelievable, something you’ve thought about for a long time. Especially when it was out of my hands to not be there (in the past due to playing soccer) and to see it and hear it and especially the way the game went. They ran us close and it was probably the toughest county final in recent years for us, and it was unreal.”
Was the build up to your first one tough? Looking for six titles in a row?
It was strange because it was my first one but other lads were going into a sixth final in a row, and seventh in a row for some after losing the first one. So it was strange but I was keeping to myself and worrying about my own game. The lads had that experience whereas I didn’t. I trusted what I was going to do and went with that.”

With the parade and the crowds and all that goes along with a county final — were you nervous?
“I was a small bit a couple of days leading up to the game. When I woke up, I was fine. I’ve played in a lot of big games so I was fine, it wasn’t too much to handle. But there is that thing in the back of your head that it is your first county final and “don’t mess it up”, you know. It was fine, I’m pretty good with the nerves.”
What was the biggest game of your career to date?
“That would have been my debut with Brighton, an EFL cup game against Bournemouth (2017) which we lost after extra time. I played well but it was an experience to be in that environment and be around such big personalities and coaches and so on. Any few times you play for your country are massive for you, your family, your community. Those would have been the biggest.”
Did you lose your touch while you were away?
“I was always pucking away. In the summers when I came home, I was always in the field or around Christmas there was always a long puck or something on. You’d go to them things so I was always tapping around so I never really lost the touch. It was just the game situations that I had to get back used to.”
Sixmilebridge next? Did you see their final?
“I watched it back briefly, yeah. They are a good side, very strong. Ballygunner played them two years ago and beat them by a point. We know each other quite well, you know, but it’s tough going down to their back yard, especially in their club grounds. Then you have Davy (Fitzgerald, as coach) on the sideline, you know! So it will be tough.”
Is there a determination there to retain Munster and go one step further?
”Definitely. That’s the biggest thing in the Ballygunner, to drive on and be successful. People always question it in Waterford: will their hunger go? In fairness, we always come back and you look at the games down through the years in Munster, they’ve been epic battles. Especially last year against Ballyea. Ballygunner have beaten all the top teams in Munster over the past few years so we’re becoming a team that no one really wants to play at the same time. Look, it’s not really about retaining Munster, it’s about winning it. It’s a new championship, some new players, and we still have a few young lads who have come from minor set-up. It’ just about going all the way, but we’re not looking past Sixmilebridge.”