Home » Sports » Uproar As Waterford FC Lay Off All Staff

Uproar As Waterford FC Lay Off All Staff 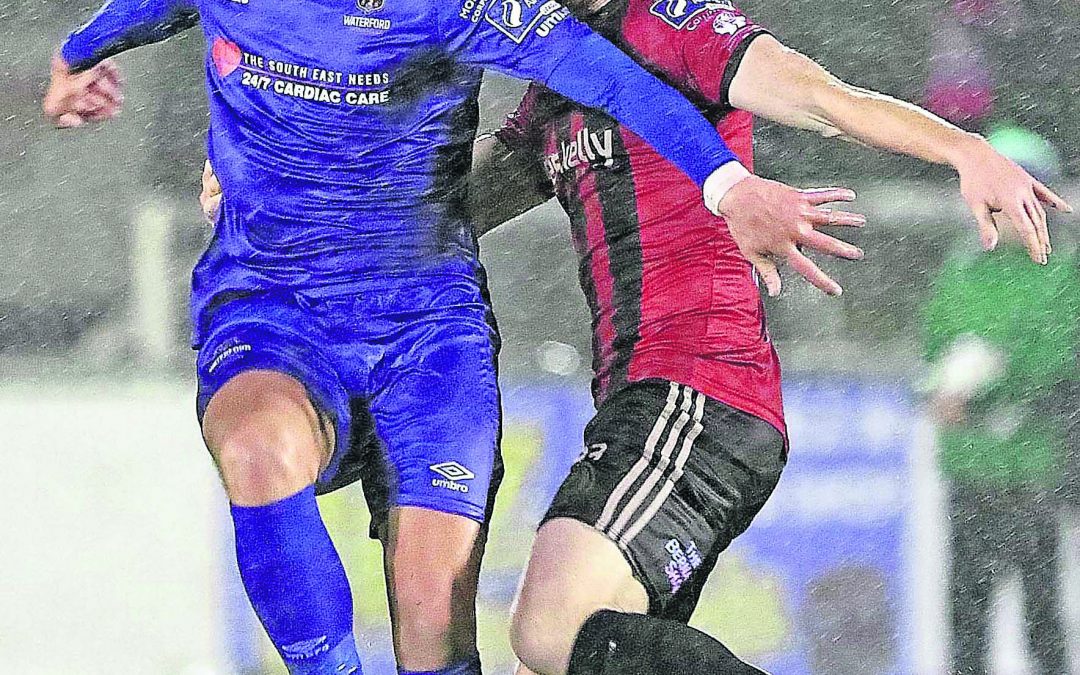 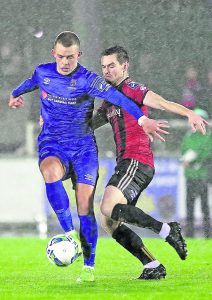 A cloud of controversy has loomed over the future of Waterford FC this week with the news that the club have taken the decision to temporarily lay off all members of staff. The news was broken to those affected via an email from General Manager Jack Power on Monday evening, May 3rd.

The letter sent to staff read as follows:

“This is a hard letter to be writing, of which, I would never have imagined I would be sending to you as employees of Waterford FC.”

“With the current situation and continuing effect of COVID-19, the club has been hit hard financially due to the last game being ten weeks ago.”

“As agreed previously we have continued to make payments to all staff over these last few months however after time to deliberate the board has come to the conclusion for the survival of the club we have no other option. Therefore, it is with great regret that I have to inform you we have made the decision to “temporarily lay off” all employees from immediate effect.”

“We have been advised the following scheme is available to you “COVID-19 Pandemic Unemployment Payment”, which is a weekly payment of €350, this can be accessed by copying and paste this link.”

“I can assure you this decision has not been made lightly and we hope as a club we can restore financial and secure stability and get back to what we all know best playing football.

An FAI source says Lee Power is insistent that Waterford FC will not play any football this year. League of Ireland clubs had engaged in a conference call with hopes explored about whatever options could be open to the league – closed doors, testing, pay per view streams. Senior figures within the FAI were allegedly shocked that Waterford would not consider any possibilities. It is beloved that Power point blank stated that The Blues will not be playing any first team games and that he would not be held responsible for the running of an academy.

It leaves it increasingly unlikely that Waterford FC will play another game under Lee’s ownership. It seems that the owner has lost significant interest after the controversy which saw the club ineligible to play in Europe and left the club €240,000 in arrears as a result. Resultingly, the budget was sizeably sliced last year and slashed further midseason, but it was believed that a big investment would come again for a major punt at the league in 2020. Instead, by November, the owner was reportedly on the verge of closing down the club and advised to do so by one of the club’s officials.

The club was almost sold before Christmas, but the deal fell through because of a disagreement over price with the Swindon Town owner seeing a fee of €500,000. Upon the winding up of the league amid the COVID-19 pandemic, wages were immediately withheld. At the start of April, a decision was then made to partake in the government subsidy scheme, which was done until this week’s announcement with all members of staff now laid off for the foreseeable future and forced to take up the COVID unemployment payment of €350 per week.

There is seemingly no real issue with the decision, only the manner in which it was done. Alan Reynolds and operations manager Tony Burke did not receive a phone call. There are significant degrees of upset that a furlough scheme could not be continued, given the significant investment put toward Power’s other club Swindon Town’s title challenge this season. Right now, it seems as if a dark cloud looms over the RSC. Alan Reynolds spoke to various outlets in the national media and expressed his disappointment amid growing worries for his tenure at the club:

“The only problem that I have is the communication. I got a text from a player and then another text. I was asked did I check my emails. I did then, where I found out the news. I didn’t know at the time that I had gotten the email, so I like the players have been temporarily laid off. That is not how I should have found out.

For a manager of a football club who has been here three and a half years I find it disappointing to find out in this way. I have not had any dialogue with the owner for the last three months and hadn’t heard, not from the want of trying, since the whole Covid-19 happened. I would have liked to have heard better.”

“I should have learnt this in better circumstances. The club should have communicated with me so I could have left the players know rather than to get an email at around half seven on Monday. I want to be clear on something – we all know the difficulties and we all could have seen this coming down the line, but there is a way of doing things. Just do it right.”

The ground has been locked for two months, with zero communication between the owner and the manager, between the manager and the general manager, and it also coming to light that neither the team manager nor the operations manager talk with the commercial manager. There is seemingly no intent to work with the FAI on a possible resumption.

Waterford FC have also lost a lot of sponsors in recent times. Little to nothing had been coming in from the commercial stream of the club so an internal decision was made to go with The South East Cardiac Care Scheme, a great move for the county and the club’s public relations.

The return of football is something all supporters dream of, but as put by Reynolds, the board decision seems to have made this far less of a possibility in the coming weeks.

“We are all grateful for the support that we’ve received from the fans at this time. I’m aware of the money that they have been raising, but that doesn’t surprise me. They now have a decision to make about what they do with the money and there is an awful lot of hard work gone into raising that.”

“There are so many questions that have to be asked now. Are the players out of contract now? What is the story with those contracts? All the players want is to play football. I know it’s a very long shot, but we were preparing to be back training on June 8 to be back playing on July 20. Now we have been left in limbo.”

“We’ve worked hard to put a squad together and they have tried their best. We have a few across the water that were due to return home to isolate for 14 days before we went back playing. It’s soul destroying for us and while we might have been expecting it, we should have found out about it a lot better.”

The controversy is sure to rumble on for the coming weeks as a return to competitive football behind closed doors is touted, but it seems as if Lee Power is adamant that Waterford FC will not kick another ball in the year 2020. The ramifications of this could be very significant. For fans, the continued progress of the team under the stewardship of Alan Reynolds is at the heart of this issue, but it seems as if any decisions made at the RSC at the moment have very little room for tweaking.