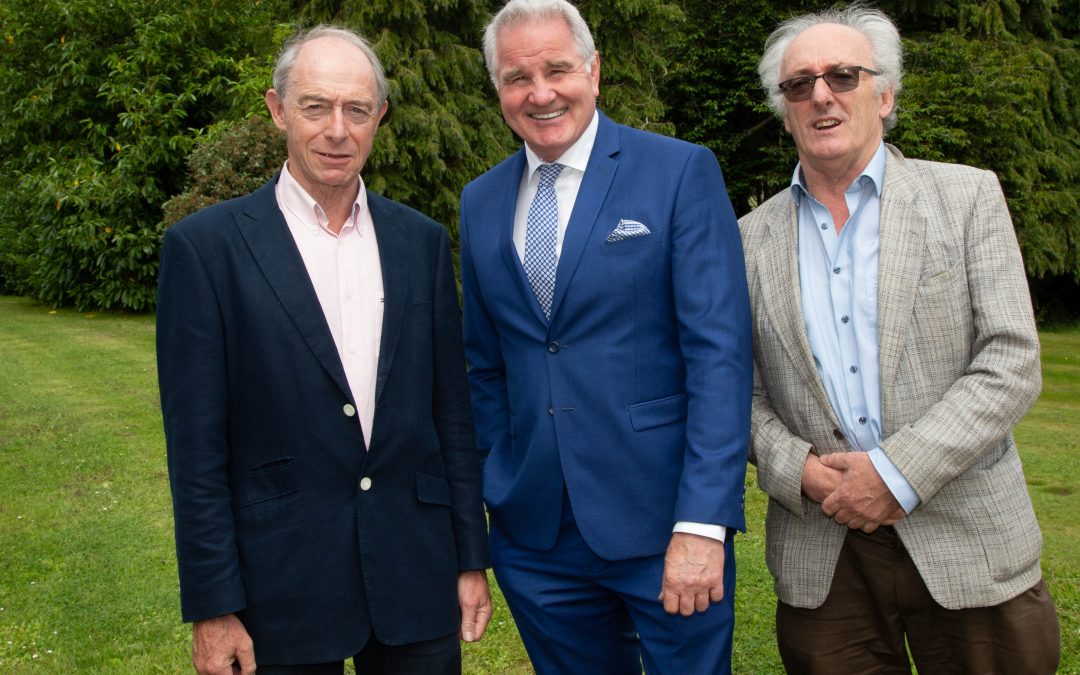 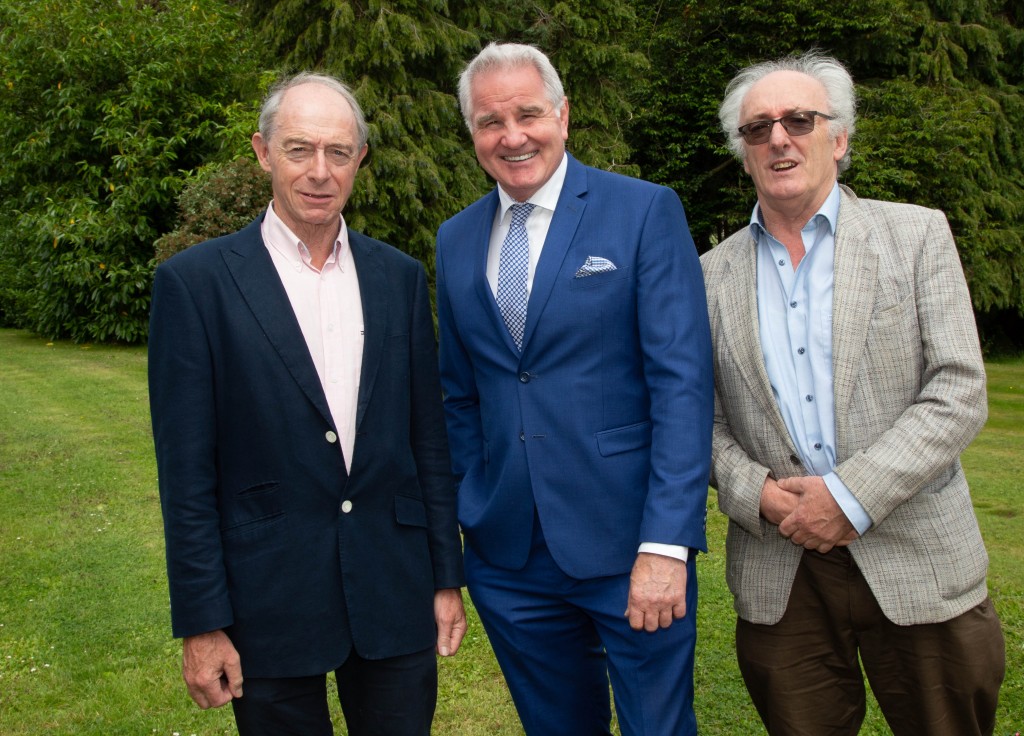 Agora sent over a strong team of management for a special event at Woodlock House in Portlaw on Friday last. CEO Daryl Berver has been 30 years with the company. They have done really well in Ireland with IDA support. They service 15 countries and are expanding services to other countries like Poland for example.He recalled the building restoration work undertaken at Woodlock House, which we must say looks extremely well and is a nice environment to work in.He said there are great skills in Ireland and innovation and he welcomed the new Crystal Valley Tech initiative and there were reps from Crystal Valley Tech in attendance.
He joked that he liked Ireland so much he would even like to become a citizen and apply for an Irish passport. The IDA, we were told, use the Portlaw location as a reference site for its strong IT and publishing skills.WIT , IT Carlow and TSSG have all been helpful in bringing skills to the region and the Career Zoo was also mentioned.Erica Nolan of the International division of Agora also spoke. She was one of the early workers in Catherine St. Waterford 20 years ago when they first started and even shared a desk.They would later move to the Ursuline area and expand there prior to the big move to Portlaw and Woodlock House.When she came to Ireland , 20 years ago there were no big roads from Dublin and she delighted to see the M9 motorway and by passing of all the small towns that she went through.
It was great to see the country blossoming she said. She admitted however that business can be tough and ideas are very important but there can also be bad ideas too but find the ones that are compelling and authentic.
She was delighted to see new staff and some older ones who have progressed in their careers and now have families.She mentioned also future expansions. They are currently looking at Japan and would like to make contact with Japanese in Waterford region for work options and they also plan to do a Polish section. Other countries that they are looking at are Mexico, Russia and South Korea.
Ireland benefits from this and Portlaw will be serving these new markets. A number of EU citizens work in Agora with their language skills and they are interested in talking to those with the required skills with expansion.This will make Portlaw more international.Brent Pope the rugby player was the final speaker.
He spoke very well on the work life balance and reckoned that the site of Woodlock House in Portlaw with nice gardens was a great place to work. It is important to make people happy and be happy in life.
Working in a good environment too where there is innovation can also be satisfying. He saw that Agora is open to change, embracing new ideas, he advocated encouraging talent, value connections and people, where there is a good ethos and where the customer is king.Motivation at work is not about money but satisfaction with work life balance states Brent Pope. Life however can be a struggle
He told good stories of his rugby career, how he tried various careers including one as a property valuer in New Zealand, a former international and player with Canterbury, he was very entertaining.
He said he has a great interest in mental health and assisted promoting prisoner art and the healing arts trust in Waterford.
He had a big interest in men’s mental health and wrote his own auto biography, esteem is important.
He has even sold fashion and shoes also in life and speaks at conferences and generally is entrepreneurial.On Portlaw, he thought the town and Waterford was a lovely place and when he was choosing a country in Northern Europe he chose Ireland rather than England as there is a good ethos in Ireland and among its people and that you live better in this country as we look after one another and are more protective.Good wise words from an esteemed speaker, sports man and entrepreneur.
We hope to see him again down there soon.Overall, it was a great day for Portlaw .