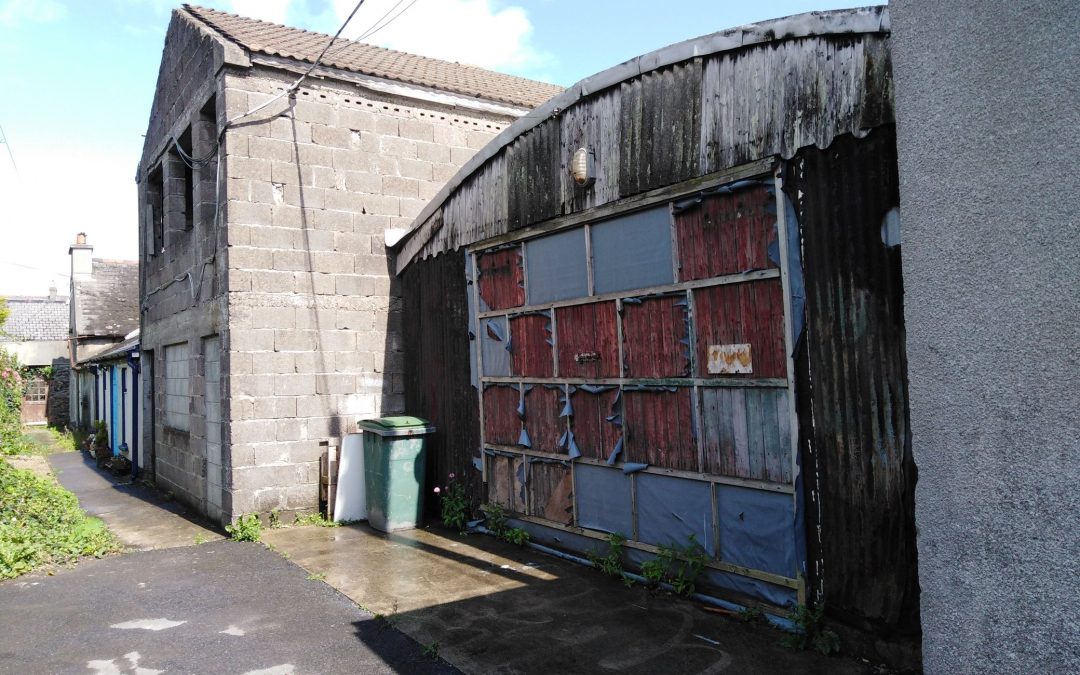 Eoghan Dalton Reports
A number of derelict properties in Tramore have been singled out as a weight preventing the town from growing. Cllr Joe Conway (Ind) maintains that as Waterford’s largest town, Tramore should be ideally placed to benefit from any economic resurgence but instead its development is held back by idle properties. “Over the last decade, the resort has grappled with a changing consumer and product. Now, a viable and thriving promenade area is being augmented by a growing level of town-centre service and enterprise,” he said. 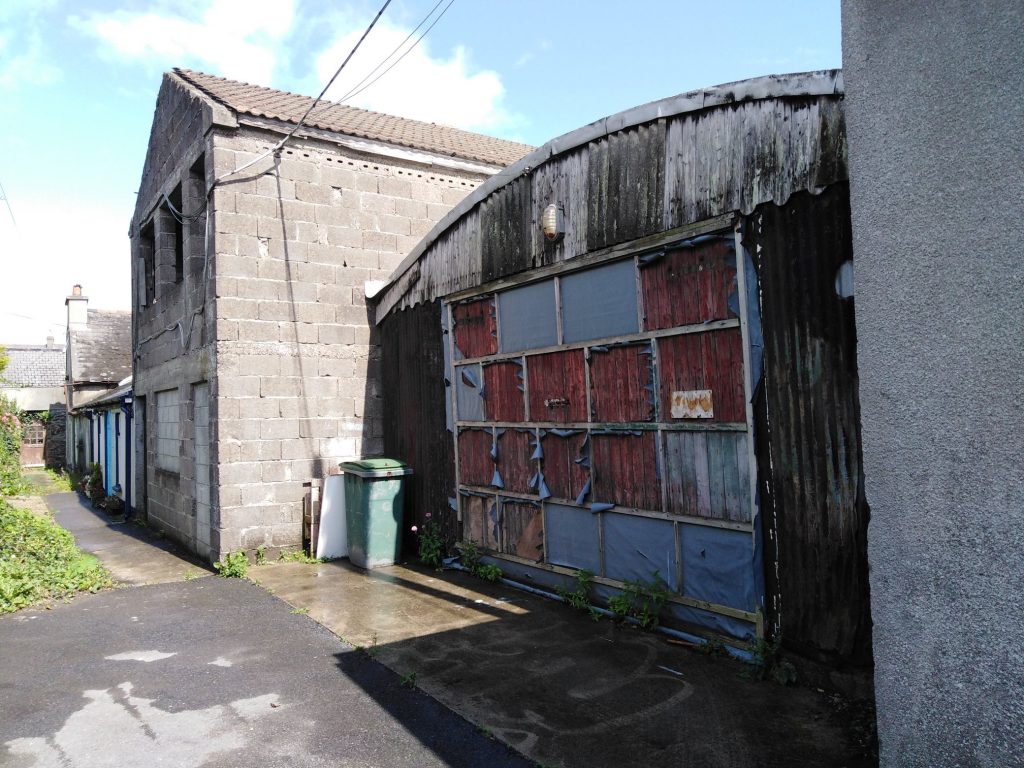 Cllr Joe Conway has pointed to the “grim hulks” on Post Office Lane as an example of the town’s dereliction issue.

“Along with that, the commercial park in Riverstown is vibrant, with a number of niche products driving employment and investment.“But the value of this work will be devalued seriously, if we cannot apply ourselves to rooting out the scourge of dereliction there.”
Chief among these is the Grand Hotel, with its owners due a day in court next month as the Council try to force them to comply with a dereliction notice.
“We have established the ownership – now the rigour of prosecution must be taken on and seen through to the uncaring pockets of a wealthy few who clearly care not a fig for Tramore and its people,” Cllr Conway said.
Other properties which the Independent highlights are the former railway station and the “grim hulks” on Post Office Lane. “The architecturally significant railway station we own ourselves, but its condition is appalling – as bad as any of the derelictions that blight and scourge the town,” he added. Tramore Tidy Towns are believed to be planning a project involving the historic building.
Last Monday, September 16, Cllr Conway raised the situation involving the properties at the Metropolitan District meeting but received no update on the properties.
“We cannot be taken seriously as enforcers of the planning legislation while we stand guilty of such a planning outrage ourselves,” he told the Munster Express afterwards.
Were Tramore to resolve its dereliction problems, Cllr Conway predicts it could then become similar to Kinsale, Co Cork and become a highly popular holiday destination.
He continued: “If we get our act together on dereliction, we can capitalise richly on the city’s economic growth – a development that will deservedly address years of neglect by a Dungarvan-centric old County Council.
“We could well become established as a mainstay for the city’s amenity value – in much the same role played by Kinsale for the city of Cork.“Tramore can become a leisure and amenity goldmine for the growing gateway city of Waterford.”