Farmers elect negotiators as they look to restart talks 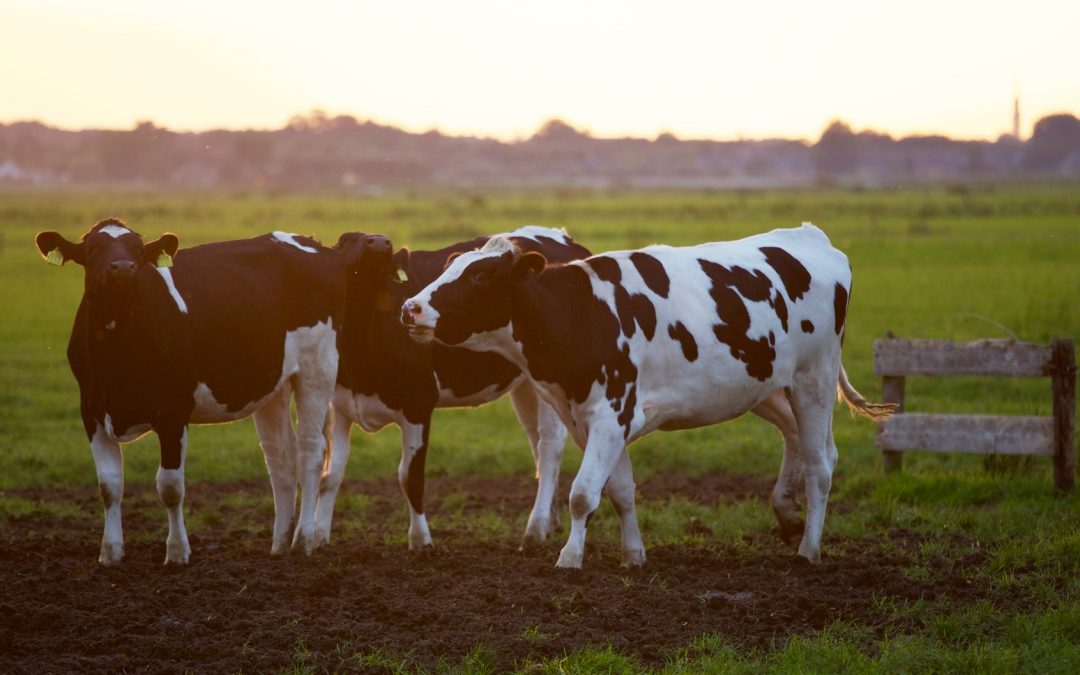 Eoghan Dalton Reports
Independent farmers picketing local meat factories have began choosing representatives to speak on their behalf, in a bid to get the main players around the negotiating table once more.
Protesters at Dawn Meats, Grannagh and Anglo Beef Processors (ABP) Ferrybank on the Waterford-Kilkenny boundary sent forward delegates to a national meeting of non-aligned beef farmers in Laois last night.
According to a spokesperson for a group calling itself Independent Farmers of Ireland:
“These representatives will be able to sit at the negotiating table with the full backing of all protesters and facilitate any proposal that is reached.
“This course of action is being taken to provide us, the Independent Farmers of Ireland with a united voice in the face of continuous harassment of our individual members by big business.”In an effort to “restart the beef talks”, three delegates apiece went to the meeting from both factories and would help choose three national spokespeople. 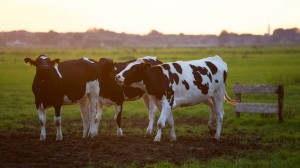 “Despite repeated efforts to engage with Minister Creed all approaches have been rebuffed.” continued the statement.“In fact it has been stated that all we want to talk about is price which is far from the truth as the Minister is well aware.”
Sustainable
The group’s efforts are instead aimed at “the survival of the sustainable Irish family farm”. They are not officially aligned to the Beef Plan Movement, the grassroots group whose organising kicked off the protests a month ago. Last Friday, protesting farmers told media that they had secured an agreement from the factories to suspend their High Court injunctions against named farmers and others who were preventing cattle trucks from entering the factories. The week had seen high tensions across both pickets as protests resumed, with factories claiming that workers would have to be temporarily laid off due to the slowdown in business.
As part of the agreement, both farmers and factories met yesterday to begin talks aimed at finding resolution to the dispute. Farmers at ABP Ferrybank lifted their picket while the Grannagh group maintained their presence across the weekend, but refrained from obstructing lorries and visit of Chinese delegates who were examining the factories for the export market. Prior to that, the Dawn Meats group had said that while it preferred to avoid legal action, the nature of the protest activity had “made it necessary to protect our business, our employees, our supplier farmers and our customers who depend on us being able to operate”.
“It is by growing the demand for Irish beef and diversifying into new markets, rather than through illegal protesting, that the current challenging market environment can hope to be addressed. “It is regrettable and counterproductive that so much energy is being wasted with the illegal protests instead of developing business opportunities,” it added.
30 months
One key point of any talks, if they are to restart, is that of the 30-month age limit for cattle. Farmers are required to sell the cattle before pass that age threshold or else they will plummet in value.
However, according to the Irish Cattle and Sheep Association (ICSA), “cracks are beginning to appear in the cosy consensus”. “News that Supermacs boss Pat McDonagh has said that he has no problem with beef from animals up to 36 months of age, added to the same admission by Lidl, exposes the 30 month rule for what it is – a racket to keep farmers down, unable to sell freely when they want to,” said beef chairman Edmund Graham.
He said it further begged the question as to why the Competition and Consumer Protection Commission (CCPC) had not challenged the practice, which he labelled “anti-competitive”. “The market has clearly been rigged against farmers who are in a very weak position but the CCPC has had no problem with this.
Meanwhile, Irish Farmers’ Association President Joe Healy has called on the Minister for Agriculture Michael Creed to establish a statutory Commission of Investigation into the beef sector to establish processor and retailer profit margins along the supply chain.Mr. Healy said the Commission should have full access to the books of the meat processors and be able to establish what they are paid for each part of the beef animal.
“Full transparency on the price along the chain must be an essential element of the investigation,” he said.
Joe Healy said that the IFA had engaged economist Jim Power, of Clonea Power, Co Waterford, but to little success. “While he has made a progress on many matters, it is clear that without being able to access financial data from the meat plants and retailers, it is not be possible to definitively determine what the processor and retail margins are,” he said.
“With the statutory powers of a Commission of investigation, if the Government moved on this it should be able establish answers to these questions relatively quickly. “If we are to establish any trust between farmers, processors and retailers, this is a necessary first step,” he said.