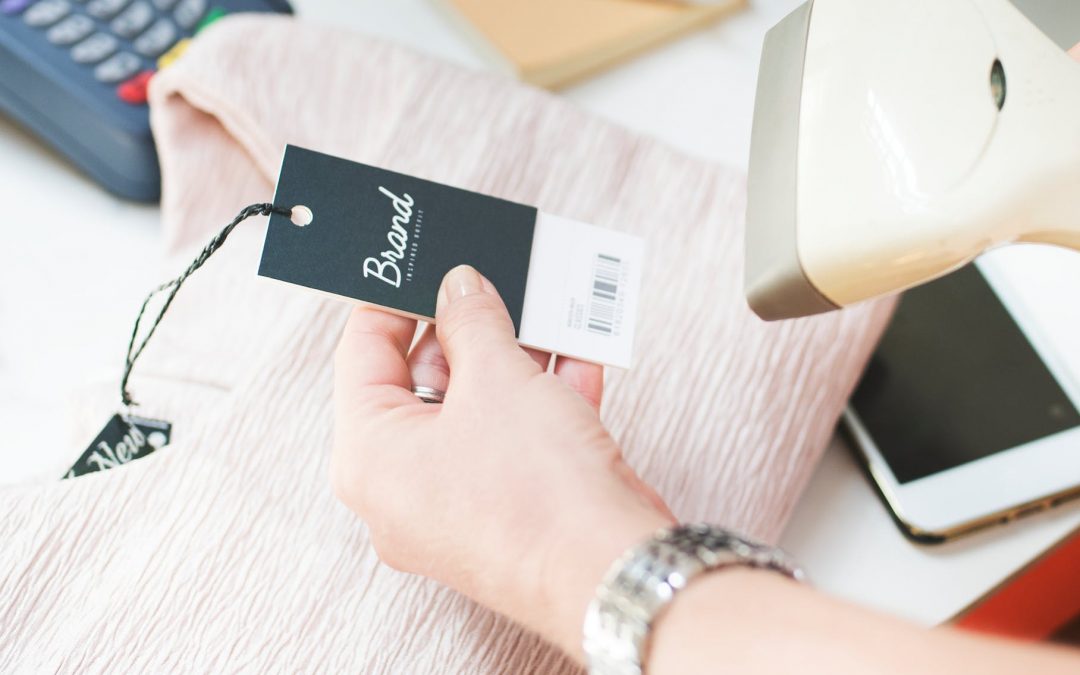 Two major international retailers are reportedly eyeing up Waterford. Danish home retail brand JYSK and French sports giant Decathalon have both earmarked the city as part of their long-term plans in Ireland.
Jysk opened its first Irish store in Naas, Co Kildare last April and has since followed up with stores in Navan, Drogheda and Portlaoise. The IKEA rival is now readying itself for a city centre location in Waterford, according to property sources. 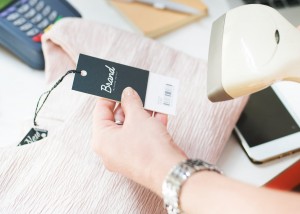 It is understood negotiations around the location of the store are ongoing. The Waterford store would be one out of a total of 15 stores JYSK – which is pronounced “yusk” – intends to open in Ireland.
Meanwhile, sports retailer Decathalon is also reported to be in talks to open up a Waterford branch. The superstore is known for its warehouse-style outlets across Europe and is set to launch its Irish debut in Ballymun, Dublin in April 2020. Due to the scale of its stores – with the Ballymun branch set to hold 43,000sq ft of retail space – Decathalon is likely to be destined for outside the city centre.
It is understood that it will not feature on the North Wharf’s proposed shopping centre but instead will be based elsewhere. The company told the Irish Times that it will make a decision on further outlets after an assessment of the Ballymun store’s first two months. Cork is expected to follow shortly after with Waterford and Galway in the pipeline later, as part of its overall plan for nine stores across the Republic.