The focus on creating a ‘university of international standing’ in this region remains high on the agenda of Waterford TD and Oireachtas Public Accounts Committee (PAC) member David Cullinane (SF).
Speaking to The Munster Express in the wake of the PAC’s examining a special report by the Comptroller and Auditor General (C&AG) into the sale of Feed Henry, a spin out company of TSSG, to Red Hat for €63.5m, Deputy Cullinane said his eyes remained fixed on the establishment of a Technological University.
“My focus is to ensure that a University of international standing is put in place for the South East,” he stated. “This will happen as a collaboration between WIT and IT Carlow. It is my considered view that the main campus and the Administrative and Academic Headquarters of a Technological University must be in Waterford City.”
Fears about the location of the Headquarters of the Technological University of the South East (TUSE) were voiced by former mayor Seamus Ryan (Lab) at his local election launch on Friday last.
Speaking to The Munster Express, Seamus Ryan said he was “very concerned that the Headquarters of which I heard and read a lot about, could possibly go to Kilkenny. This is something which we cannot accept in Waterford and I for one, if elected, most certainly would not accept this; in fact, I would fight it tooth and nail.”
Asserting to the significance of the location of the TUSE’s HQ, Mr Ryan stated: “I think it’s very important because it sends out a message. It sends out a message to the rest of the country and it would also send out a message internationally which would re-enforce Waterford’s status as the capital of the South East of Ireland. And if it’s not here, then people are going to start asking questions as to why it’s not in Waterford, and rightly so. We’ve got to make sure that we secure the head office of the new TU and not allow the Government to railroad us when it comes to this issue.”
Last Thursday’s PAC session cast WIT back in the national spotlight via the C&AG’s report on the institute, with C&AG In his opening statement to last Thursday’s sitting of the PAC, the Comptroller and Auditor General (C&AG) Seamus McCarthy addressing the session. 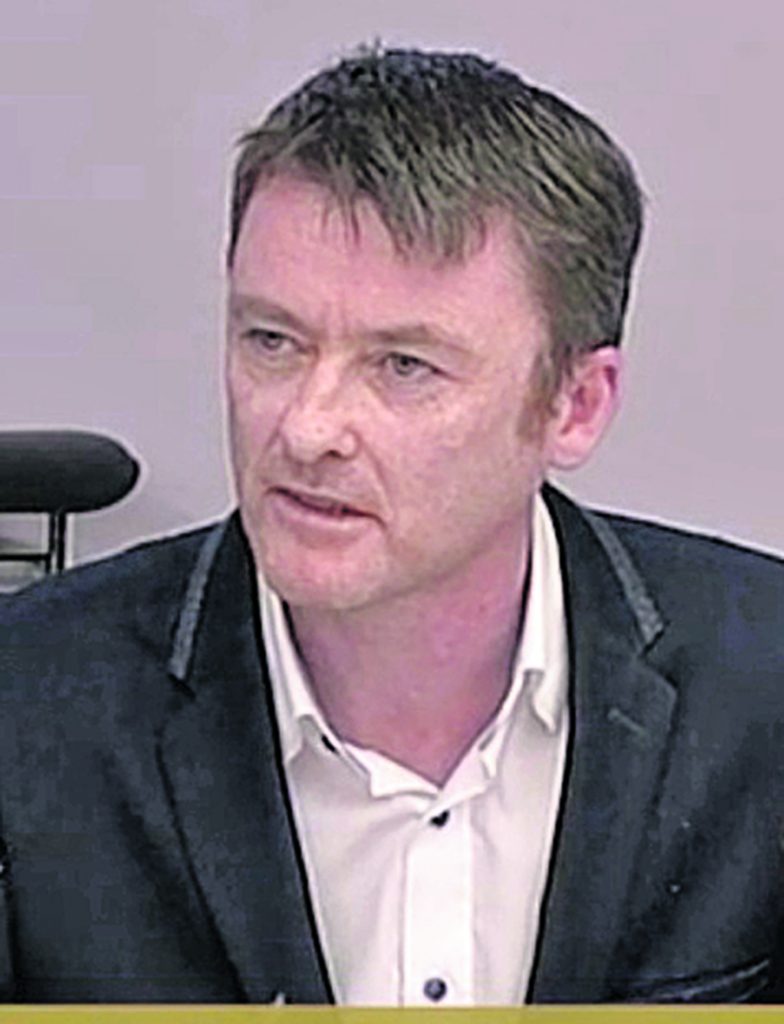