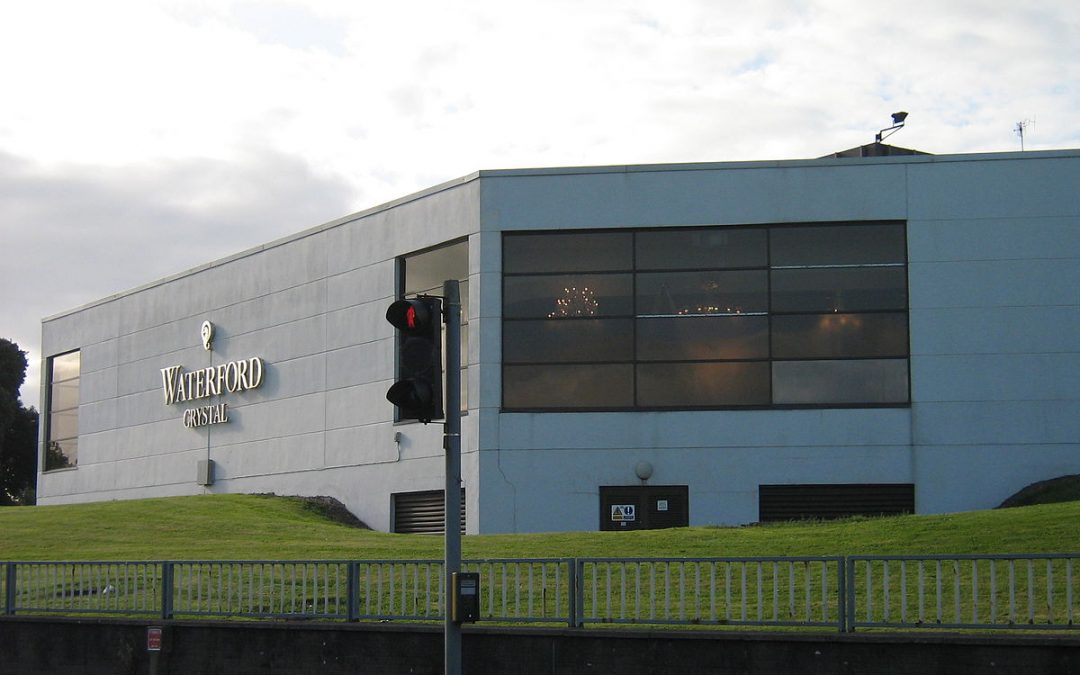 The former Waterford Crystal offices and showrooms on the Cork Road in Waterford are set to be totally refurbished.Ibrook Ltd has received planning permission from Waterford City & County Council to carry out the work which will see the creation of offices, as well as a food court and retail unit being provided in a section of the former showrooms. 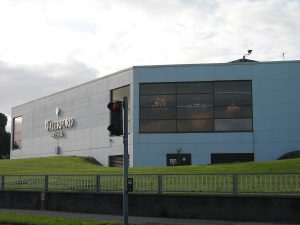 The former showrooms have now fallen into a state of disrepair

The three-story office block will have the cladding and glazing replaced and will be extended by 920 square metres.The old single-storey restaurant on the site will be demolished.
The Cork Road plant ceased operating in January 2009 and the 36-acre site was bought by Noel Frisby in 2013.
He spent close to €500,000 between 2013 and 2017 getting the site ready for redevelopment.
Mr Frisby said he was thankful to the planners who dealt with the matter speedily and said he expects the building will be used by IT companies.
The restaurant will be open to the public and it’s envisaged up to 700 people work in the building. Mr Frisby believes the onus is now on State bodies to attract new companies into the area and to create new jobsThe centre has been the subject of major vandalism in recent months.Cllr Donal Barry (Ind), a former employee of Waterford Crystal, had made repeated calls for action to be taken at the site.
Earlier this year, he said he was saddened to see that the once iconic building was being subjected to “mindless vandalism” which was causing thousands of euro worth of damage.
“The showrooms are located on the Cork Road and with thousands of tourists passing, it paints a bad introduction to our city,” he said following an incident in which many ground floor windows were smashed.