Funding announced for Mount Congreve Estate will result in the creation of “a world class tourism destination”.
Last week, it was announced that the renowned Estate near Kilmeaden will receive funding of €3.8million under the government’s Rural Regeneration and Development Fund (RRDF) which is a key part of ‘Project Ireland 2040’.Welcoming the announcement, Minister of State John Halligan said the funding is aimed at creating a superb visitor experience and a world class international tourist attraction. 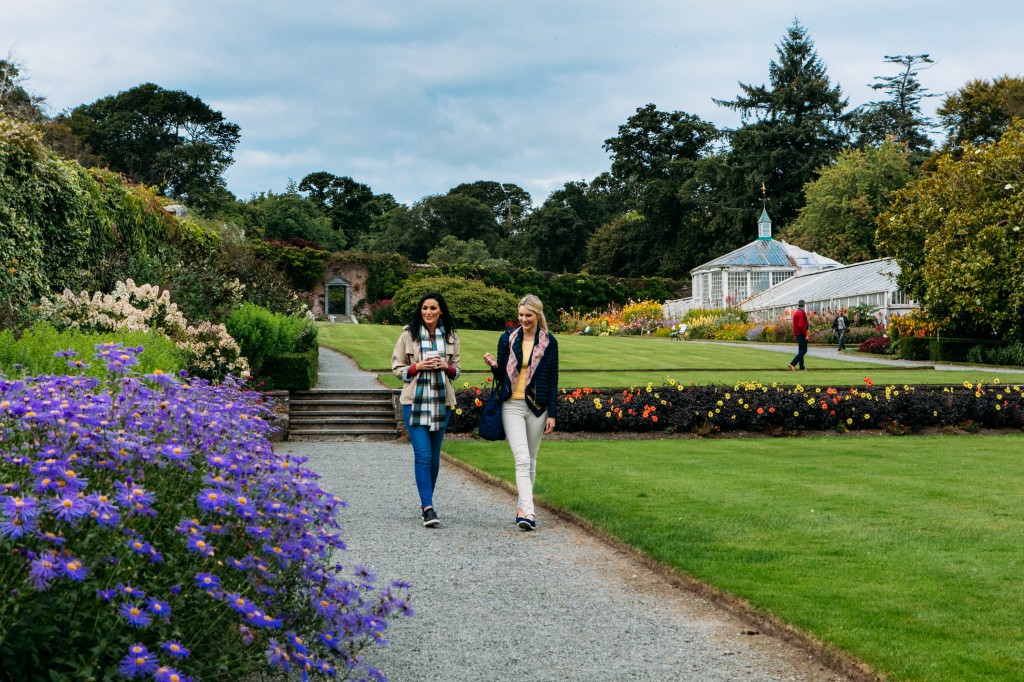 Minister John Halligan said Mount Congreve is world-renowned for the scale, spectacle and variety of its gardens.

“I am delighted to see the government recognise the potential of Mount Congreve to become an essential component of Waterford’s tourism offering,” he said.“Mount Congreve is world-renowned for the scale, spectacle and variety of its gardens, and it was certainly a massive boost for Waterford City and County to have the estate come under the control of the local authority in 2017.”He added: “This is certainly good news for Waterford and the South East.”
Mayor of the City and County of Waterford, Cllr John Pratt said: “This funding is particularly welcome and I am delighted to be in a position to develop Mount Congreve as a world class tourism destination for now and for future generations.”Fáilte Ireland says the funding will enable Mount Congreve to position itself as “one of the great gardens of the world” and predicts it will deliver €23.6m in revenue over a decade for rural Waterford, supporting 64 jobs in the regional economy.
Meanwhile, the New Ross Tourism Transformation in County Wexford has been awarded €5.5million.
The project in New Ross will see the development of a new world-class visitor attraction telling the unique story of Norman Wexford through the Knight William Marshall. It will also create a new and immersive visitor experience at Dunbrody Famine Ship while adding significant improvements to the town that will drive tourism.
The project for New Ross is estimated by Fáilte Ireland to deliver €11.3m a year in revenue over a 10-year period, directly supporting 144 jobs for the local area.Speaking at last week’s funding announcement, Fáilte Ireland’s Director of Product Development Orla Carroll said: “The RRDF project proposals that Fáilte Ireland worked on in partnership with the local authorities in Wexford and Waterford will be truly transformative for tourism in this part of Ireland’s Ancient East. Both projects will deliver significant growth in visitor numbers, revenue and job creation in their local communities and we are delighted that they have been awarded major funding by the Government.”