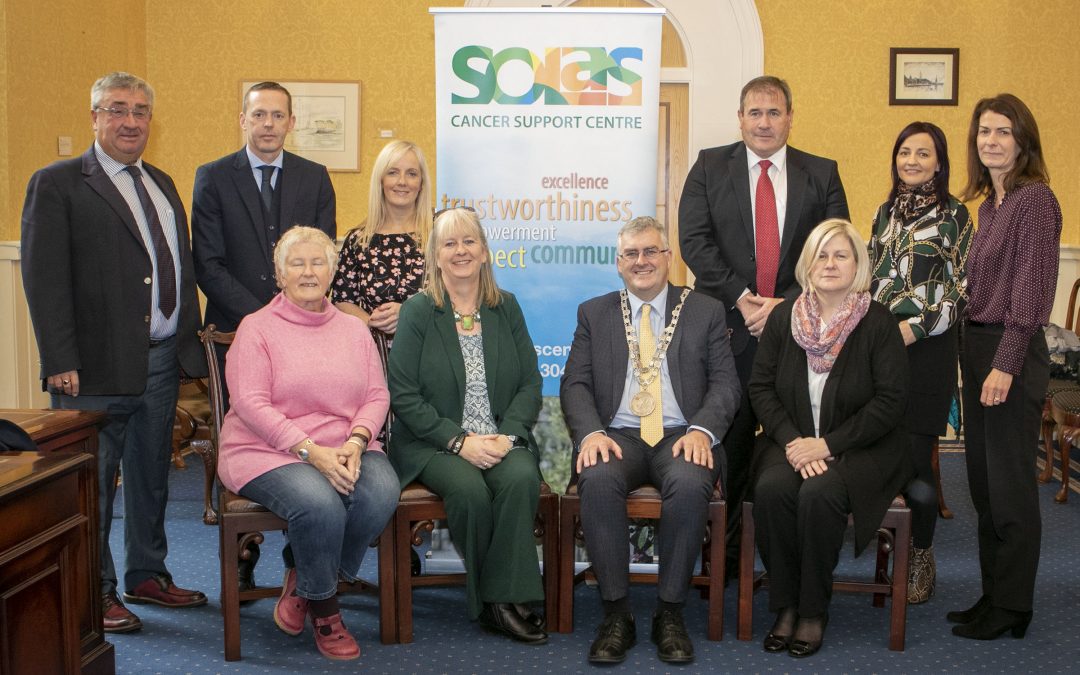 The Annual Mayors Gala Ball was launched on Friday 8th November, in the Mayors Parlour City Hall.
Mayor of Waterford City and County Cllr John Pratt and Mayor of Metropolitan District of Waterford Cllr Breda Brennan both addressed those present, which included representatives of the beneficiary organisations, sponsors, and members of the media. Mayor of Waterford City & County Cllr John Pratt announced the three chosen charities for the 2020 Gala Ball are Solas Cancer Support Centre, Dungarvan Community Hospital and Sacred Heart Family Resource Centre and noted the importance of the work the three charities carry out across our City and County. 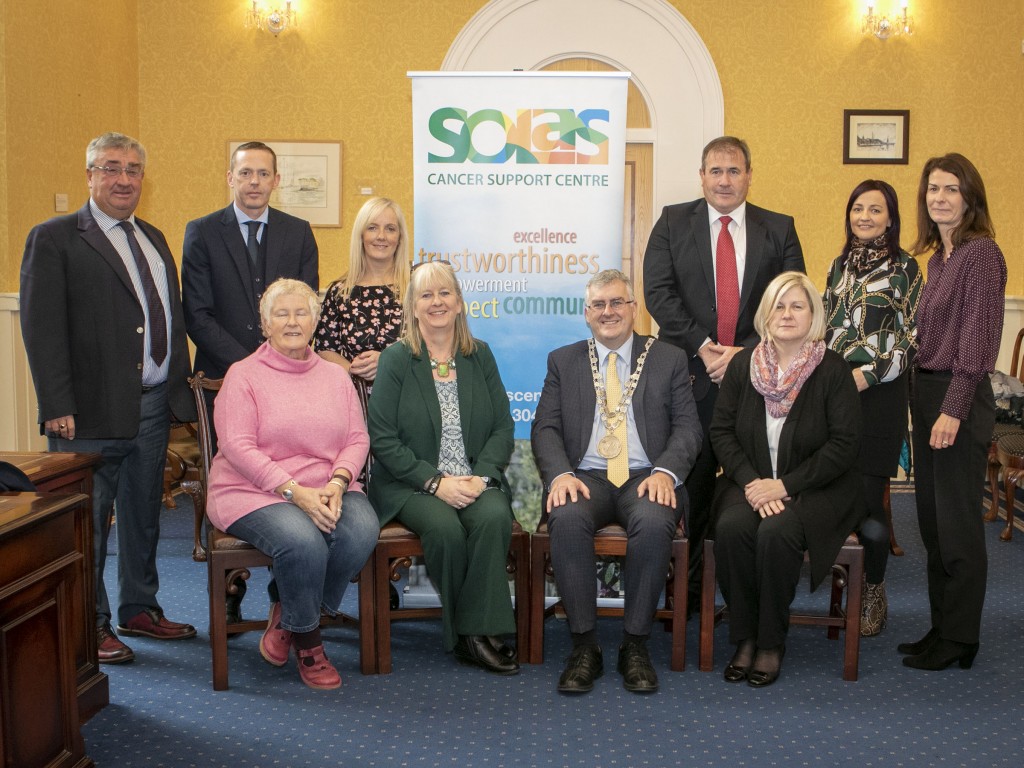 Mayor of Metropolitan District of Waterford Cllr. Brennan commended all the volunteers working with the three charities for their dedicated service over many years and for the many hours they will devote to the organisation of the Gall Ball, which once again will be a major success.
Cha O Neill, who is the chief organiser behind the Mayors Ball, told those present that “since its inception the Mayors Ball has raised in excess of 1 million Euros for local charities and all those funds raised from the ball stay within Waterford City & County”. Mr. O’ Neill also thanked the sponsors Nearform, Nypro, Heineken and the Tower Hotel for their continued support.
The Mayors Gala Ball which will be held in The Tower Hotel on Saturday 18th April 2020, further information and tickets are available from Mandy Nolan Reade at the Waterford City and County Council on 0761 102631.