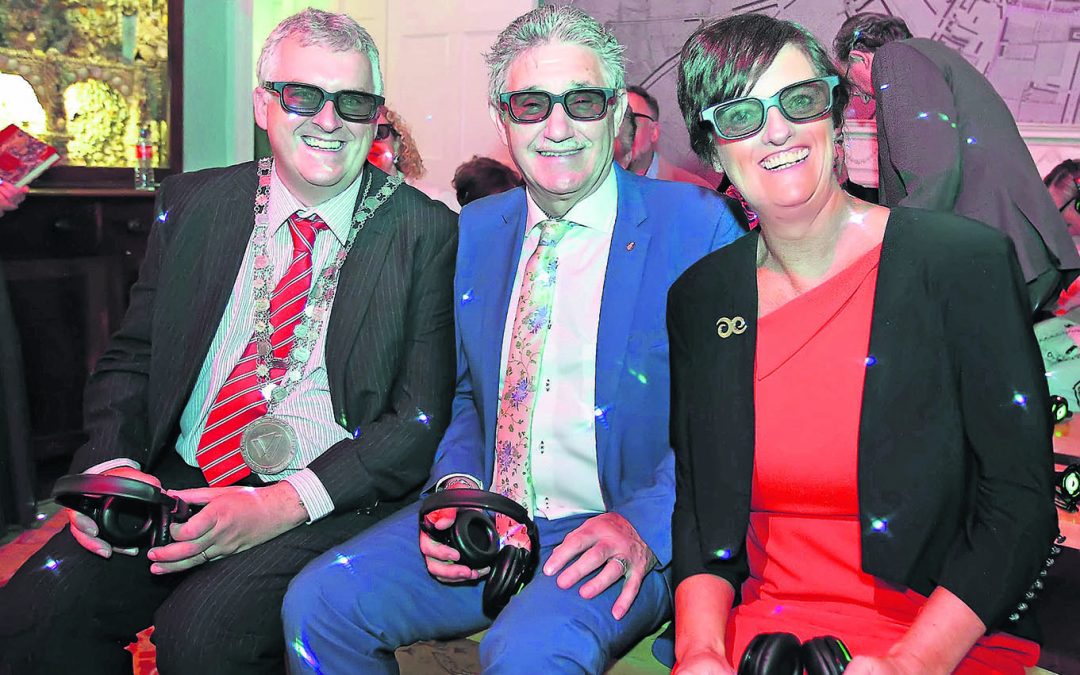 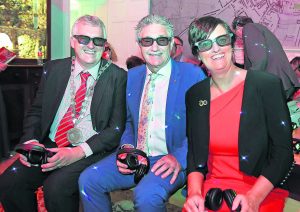 Cutting-edge technology and interactive experiences will be unveiled at visitor attractions across Ireland’s Ancient East over the coming months following a €2.3million investment from Fáilte Ireland.
The first of 19 projects co-funded by Fáilte Ireland was opened on Friday last at the magnificent Bishop’s Palace in Waterford by the Minister of State at the Department of Business, Enterprise and Innovation John Halligan T.D.
‘Masterpieces in Glass’ is a new 4D experience which brings to life the history of glassmaking in Waterford. Using augmented reality, visitors can explore rare objects used in glassmaking in the county over three centuries.
Fáilte Ireland research shows visitors want high impact attractions that they can ‘immerse’ themselves in. In essence, they want to ‘live’ the story which means more hands-on experiences that bring sites, local culture and heritage to life. Fáilte Ireland launched the Ireland’s Ancient East Storytelling Interpretation Investment Scheme in 2017 to transform the quality of interpretation, animation and storytelling at existing heritage and visitor attractions throughout Ireland’s Ancient East.
Welcoming the Fáilte Ireland investment, Minister of State at the Department of Business, Enterprise and Innovation and Waterford T.D., John Halligan said:
“Ireland’s Ancient East attracts visitors from across the country and overseas thanks to its rich history and culture. Waterford is an integral part of Ireland’s Ancient East, and I’m delighted to unveil the new Masterpieces in Glass experience at the amazing Bishop’s Palace today which will help to raise the county’s profile as a culturally-rich destination. Investment like this from Fáilte Ireland has been fundamental in developing tourism in Waterford and I look forward to seeing more innovative projects like this opening over the coming year.”
Eamonn McEneaney, Director of Waterford Treasures, commented:
“This extraordinarily generous grant from Fáilte Ireland through the Ireland’s Ancient East brand has allowed us to transform our offering into a very exciting and memorable visitor experience, the likes of which has not been seen before in Ireland. It will create a dynamic synergy between the Museum and House of Waterford Crystal for which Waterford city is world-famous and give our visitors a world-class visitor experience.”
This new 4D experience will be made available in French and Mandarin, which will increase Waterford’s attractiveness to the international visitor. It will complement the already successful visitor attraction in the House of Waterford Crystal, which attracts almost a quarter of a million visitors annually.
The Ireland’s Ancient East Storytelling Interpretation Grants scheme is one of a number of Fáilte Ireland investment programmes to benefit visitor attractions across Ireland.