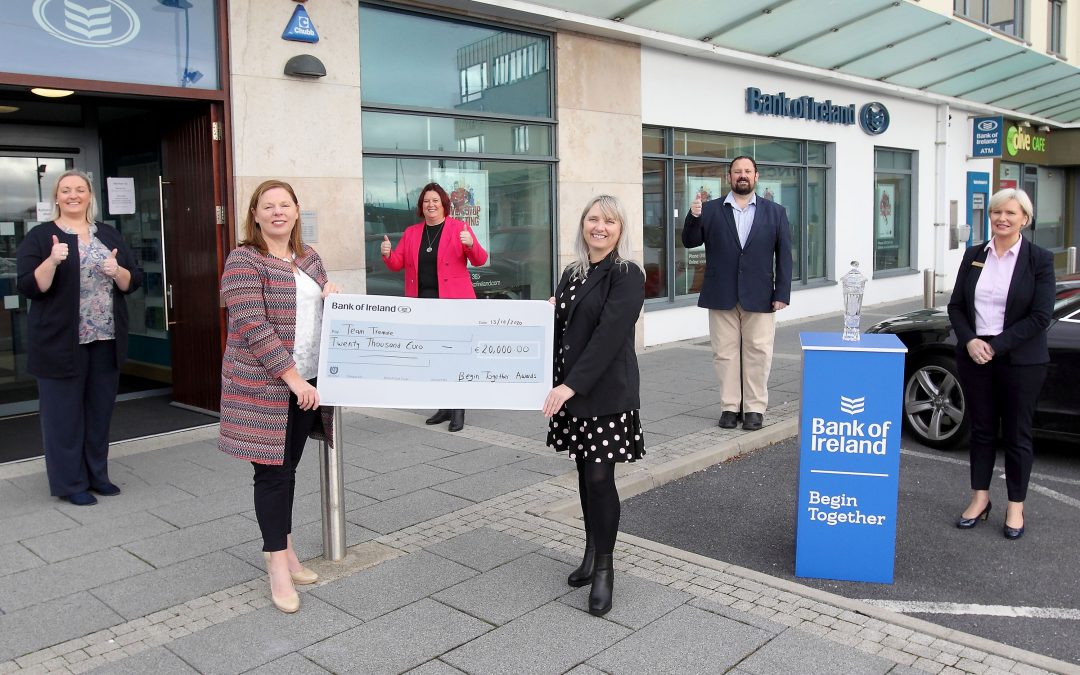 Waterford Chamber has been named winner of the Local Authority Collaboration Award at the Chamber Awards 2021.

The awards, hosted by Chambers Ireland and sponsored by Zurich, recognise the outstanding work of chambers of commerce throughout the country in supporting local, regional and national business. They also provide an opportunity to share successful event ideas, campaigns and policies that have contributed to the development of chambers and business more broadly.

Waterford Chamber was named the leading chamber in its category for its work with Waterford City and County Council to showcase the seaside town of Tramore as it won a Bank of Ireland Begin Together Award.

The award provided €20,000 towards community projects. Of this, €5,000 was provided to Tramore Tidy Towns which is currently developing a sensory garden for people with autism and older people in the community. The remaining €15,000 will be used to support the development of an outdoor market space for food and craft businesses at the old Tramore Railway Station.

“Waterford Chamber’s victory in the Local Authority Collaboration category is richly deserved and I’m very pleased to congratulate them on their success. There were many close contests at the awards this year and Waterford Chamber has demonstrated just how important fine margins can be.” 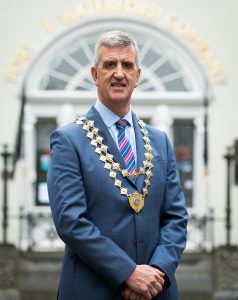 “I am delighted Waterford Chamber has won this particular award and I acknowledge the creative effort of the team in winning the Begin Together Award as well. I know it was a project very close to their heart and one which they really enjoyed working on.

“It showcases what can be achieved when people come together, whether that is the collaboration of Waterford Chamber and Waterford Council, or the community of Tramore who showed such resilience during Covid-19.”

“Waterford Council has worked on many collaborative projects with Waterford Chamber and they are always a valuable and willing partner. Working with them on the Bank of Ireland Begin Together Award, with their determination to showcase Tramore as a close-knit community who supported each other during the pandemic, was inspiring and enjoyable, while showcasing their professionalism and creativity. I am delighted they have been recognised by Chambers Ireland in this regard and wish them continued success.”

The annual Chamber Awards seek to recognise the outstanding work of the Chambers Ireland network around the country and present an opportunity for local and county chambers to showcase their achievements and collaborations.