An Audience With Gar Campion 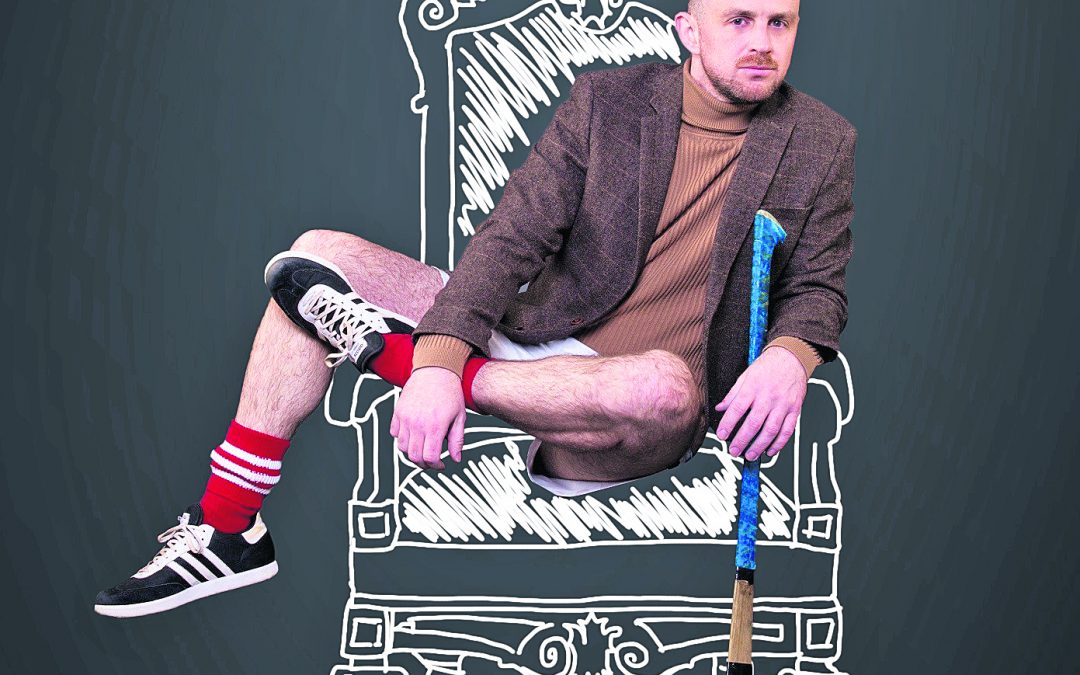 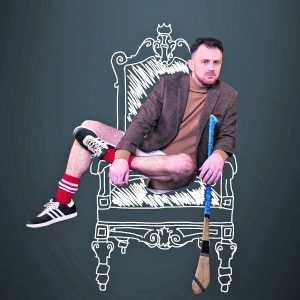 An Audience With Gar Campion

Disgraced after becoming the first hurler to be banned for the game for failing a drugs test for PEDs, Gar is forced to take a job coaching a new hurling team of misfits in Brooklyn to pay back a debt and runs into an old flame in the Big Apple.
Based on the multi award winning web series, “The Hurler”, see Gar Campion in person for the very first time in the world premiere of this one man show. Directed by Jim Nolan, Written by Tony Kelly and Pat Daly.