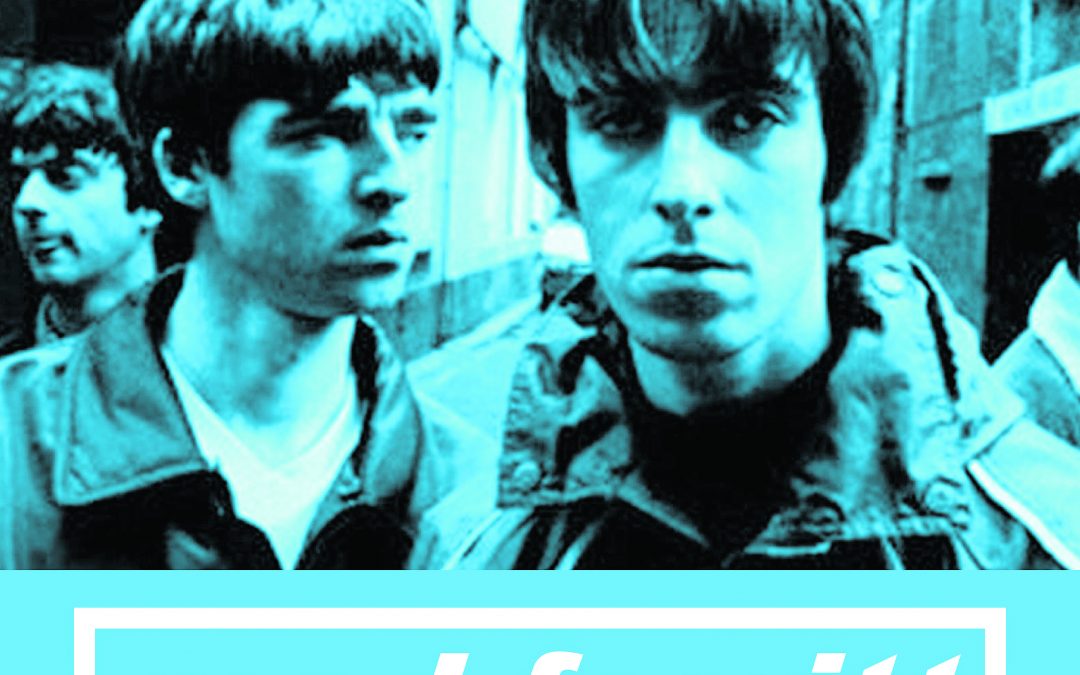 It’s time to start planning your big Christmas night (or nights) out and Project Venue & Club in the Apple Market has a great selection of live and DJ events to suit all ages and tastes. Advance tickets for the following shows are available now at projectwaterford.com:
Friday December 20th-Qween 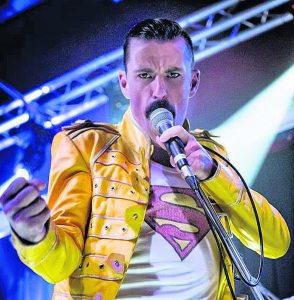 Qween are the best live tribute to one of the greatest bands of all time and in 2019 they have been selling out shows all over the country as well as playing high profile music festivals. The lads sold out Project on the same night last year with what many said was the best gig of the year. The show is a powerful 2 hour set of all of Queen’s Greatest Hits played by a superb band and brilliant vocalist.
Monday, December 23rd – Mad Ferritt 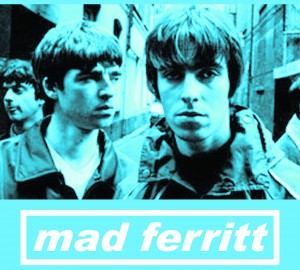 Mad Ferritt’s two-hour old skool Oasis Tribute on Christmas ‘break-up’ night is now a Waterford institution and this is the sixth year in a row at Project that the lads will be sending people home in the early hours of Christmas Eve with all those classic Oasis songs ringing out. It’s always a full house, so get your advance tickets now be ready to ‘Roll With It’
Friday, December 27th – Smash Hits
Ireland’s best party band return to Project for their first Waterford show since Easter. Smash Hits are an absolute phenomenon and sell more tickets on the live circuit in Ireland every year than any other band. Their winning formula is very simple; fully decked out in 90s gear they perform a fun filled and high energy set of 90s dance, pop and R’n’B chart classics.
Saturday, December 28th- A Very Roxy Christmas
After a fantastic sold out event back in October, Waterford’s most legendary and infamous club night returns to Project for a Roxy Xmas Bash. This time around the Deise’s blues brothers Soul Reason will be playing live along with Lorcan Reidy. DJs Zoe Staunton and Louis Quinlan will be playing all the super cool retro classics from the 90s.
Sunday, Decemebr 29th – Strictly House
Strictly House will be doing exactly ‘what it says on the tin’. House music ALL NIGHT LONG from Irish legends Fish Go Deep plus Waterford’s most successful DJ exports Get Down Edits and Tasty originator Jonnie Walsh. This is the first time that lineup has played together in the city and with all sharing a dedicated fan base should be a stomper of a night.
Tickets are also on sale at Eventbrite.ie for 2 other dance music nights happening at Project over the Christmas; Mango presents Or:la on Sat 21 Dec and Tribe presents Rebekah on Thursday 26 December.