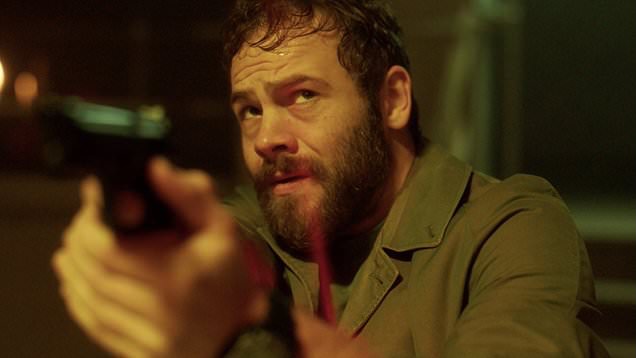 The 2021 Irish Film & Television Academy Awards nominations have been released, across 25 categories in film and drama – with Dungarvan’s Maurice ‘Moe’ Dunford nominated in the Best Lead Actor (Film) category for his performance in Knuckledust.

Directed by James Kermack, the film details how police discover an elite fight club where they find seven underground levels, filled with the dead bodies of fighters from around the world. Only one man is found left alive, and the task force has to work out if he’s a mass murderer or the lone survivor.

Only one man – beaten to a pulp is still alive, hardly breathing – the character is Hard Eight, played by Dunford.

The ceremony which will be held virtually will be broadcast on Virgin Media One on Sunday July 4th.

The 33-year-old has enjoyed real success thanks to his role as Aethelwulf in Vikings, Patrick Fitzgerald in Patrick’s Day and other appearances in highly acclaimed series and films such as The Tudors, Game of Thrones, Black ‘47 and The Texas Chainsaw Massacre.

Dunford won this award in 2015 for his role as Fitzgerald in Patrick’s Day. It is the 7th time he has been nominated for an IFTA.

“This year’s Nominations are an incredible reflection of the high-calibre talent of Irish filmmakers, who are producing world-class standards of production and storytelling on screen.  The Irish Academy is proud to showcase and acknowledge their great achievements. This past year and a half has been difficult for everyone across the globe, and it’s heartening now to see things opening back up, including our Cinemas nationwide, and we urge everyone to go see this incredible array of movies on the big screen near you.”

“Cinema is above all a communal experience and we are looking forward to bringing Ireland’s world class screen community together with audiences to engage and to celebrate the very best in Irish Film & Television excellence.”