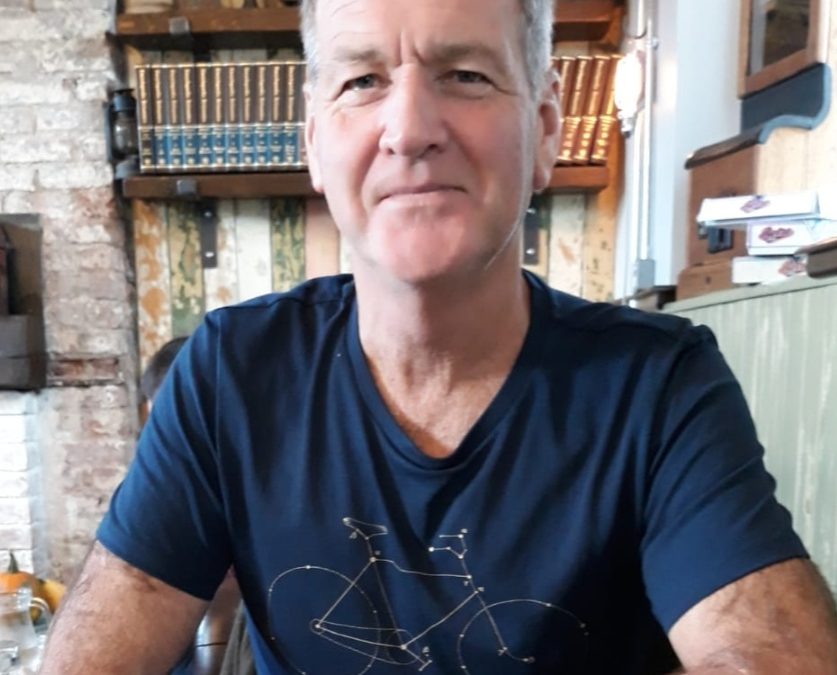 Waterford Adventurer Michael Whelan presents another fascinating instalment from his travels
On Tuesday November 5, Central Arts welcomes Waterford adventurer and mountaineer Michael Whelan back to its stage, as he gives what promises to be another captivating chronicle from his travels to some of the world’s lesser-travelled destinations.Waterford adventurer Michael Whelan was so moved while researching a story about the struggle between forgiveness and revenge that he decided to visit the Hosseinzadh family while he was cycling in Northern Iran last summer. 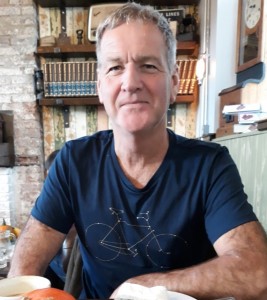 Michael Whelan is at Central Arts next Tuesday, November 5th for another fascinating talk entitled ‘Justice in Iran’.

After losing their eleven-year-old son in a motorbike accident, the family were still grieving his loss when their only remaining son, seventeen-year-old Abdullah, was stabbed and killed by his friend. Abdullah’s killer, eighteen-year-old Balal was sentenced to hang. The drama that took place at the gallows deserves to be told.
Michael’s account of this incredible story will be followed by a panel discussion and Q & A session. Michael is a frequent visitor to Iran and in the past has addressed The Royal Geographical Society and was a guest speaker at Lismore Immrama festival in 2018. His last event at Central Arts was entirely sold out, so it is advised to book in advance.
Taking place in Central Arts Theatre, doors open at 7:30pm with the talk kicking off at 8pm sharp. Tickets priced at just €8 are available from www.centralarts.ie. Make sure to keep updated with all other information about events in Central Arts by checking out its FaceBook page.