Home » Uncategorized » QWEEN ARE THE CHAMPIONS!

QWEEN ARE THE CHAMPIONS! 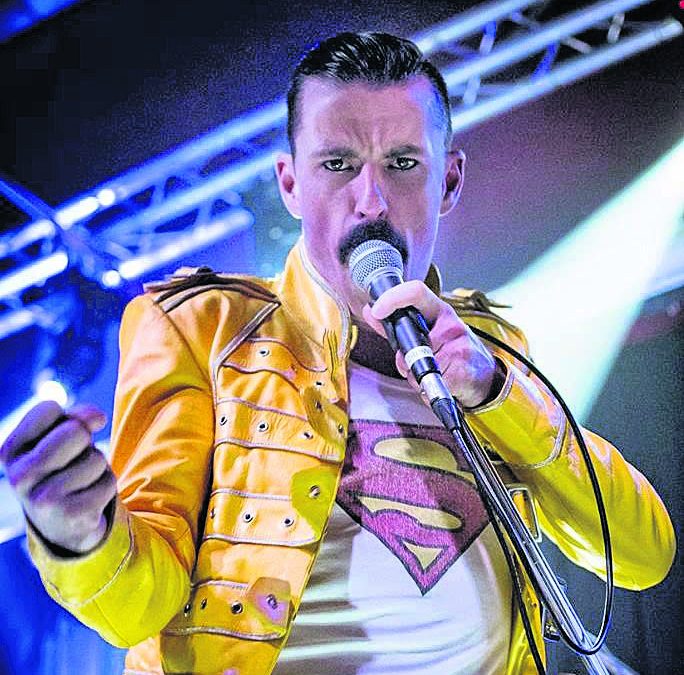 (Project, Friday December 20th)
There has been a resurgence of love Freddie Mercury, one of the greatest rock frontmen of all time, and his band Queen due in no small part to the brilliant movie ‘Bohemian Rhapsody’ which won four Oscars. All the big hits featured in the movie as they do in the setlist of Qween, Ireland’s best live rock tribute 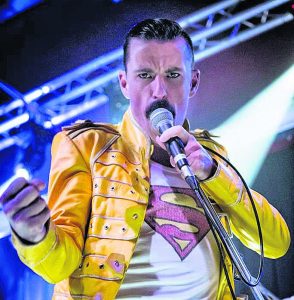 Qween ended 2018 with a sold-out tour of the country’s best venues including a brilliant debut at Project in Waterford just before Christmas. It’s fair to say it was one of the best shows hosted by the venue in its near 20 year history, with a full house singing the words of ‘Radio Ga Ga’, ‘Don’t Stop Me’, ‘Somebody To Love’, ‘We Will Rock You’, ‘We Are The Champions’, ‘Under Pressure’. ‘A Kind Of Magic’, ‘I Want To Break Free’, ‘The Show Must Go On’, ‘I Want It All’, ‘Crazy Little Thing Called Love’ and of course ‘Bohemian Rhapsody, back to the band.
Qween return to Project on the same night this year, Friday 20 December, after even more success in 2019 with a host of major festival appearances and sell-out shows at bigger venues all over the country. Advance tickets are on sale now at www.projectwaterford.com.