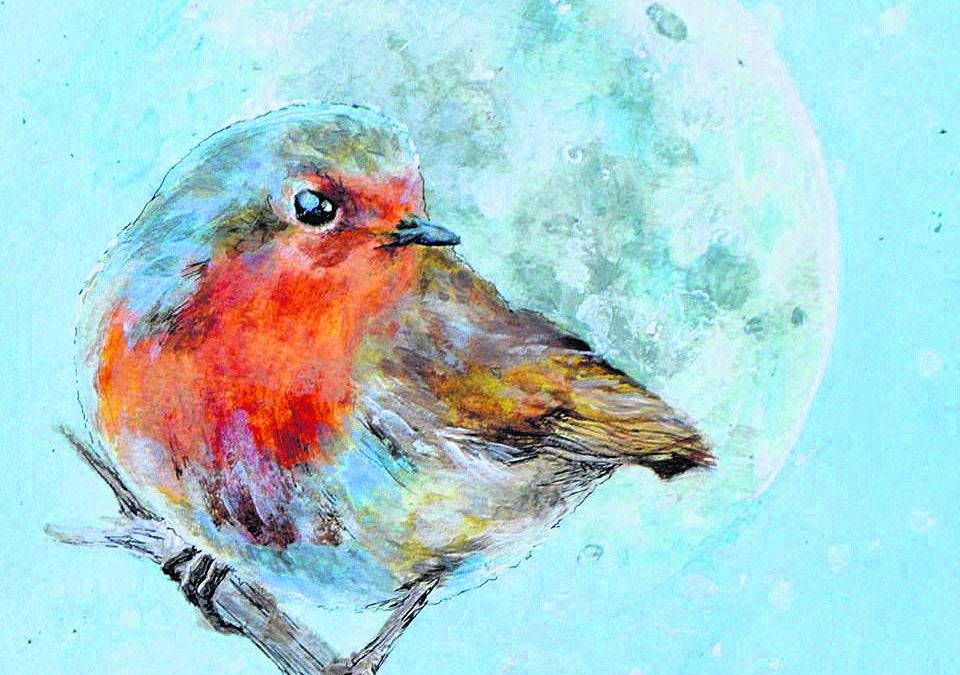 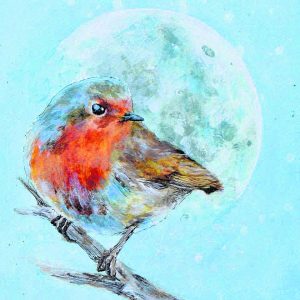 ‘Badger’ and ‘Robin’ by Stephanie Louise Furlong are one of 13 original paintings in the Croi na hEireann exhibition which was due to run until next month at Finders Keepers.