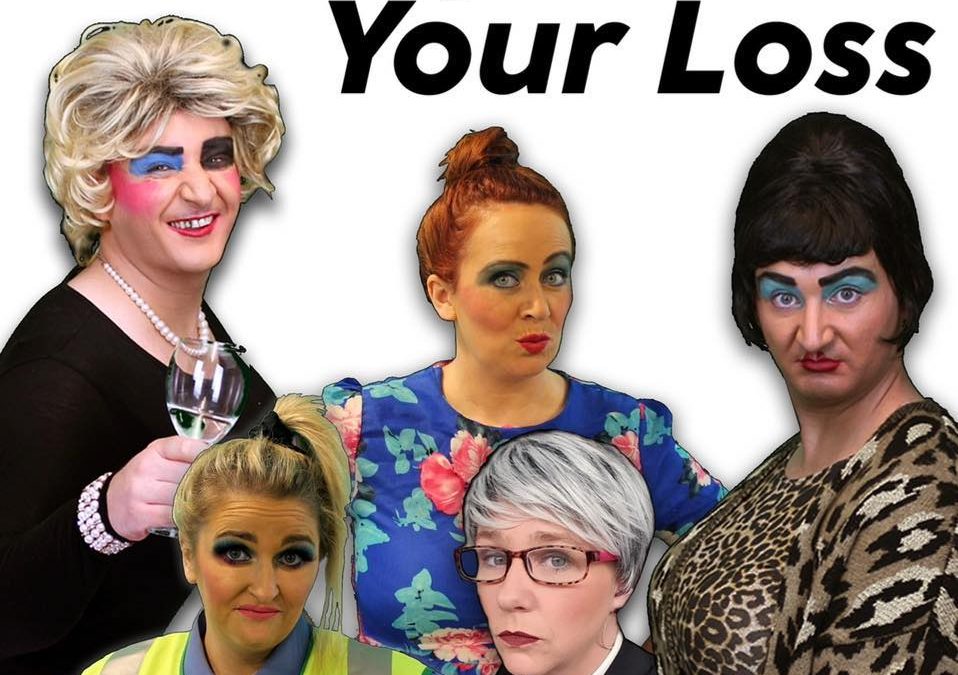 An Evening With Johnny McEvoy

The term ‘living legend’ is sometimes loosely accredited to artists in the music business but certainly not when people speak about Johnny McEvoy. Johnny has always been highly acclaimed for the quality of his live concert shows and when his Autumn Tour 2022 tour was announced it received a huge response from his legion of fans nationwide.

His current live show is called ‘A nostalgic Evening of Song and Story’ and features all of Johnny’s ‘Hit’ songs, including Mursheen Durkin, Boston Burgler, Long before your Time, Richmans Garden, Michael Collins etc, many of these songs penned by Johnny.

His songs are hauntingly beautiful and evocative, always presented with an individuality that is unmistakably his own unique style. One can truthfully state that Johnny McEvoy has been one of the most enduring and talented singer songwriters in the Folk/Ballad genre in Ireland over the past 50 years. His concert performances are 2nd to none and incorporate a brief but relevant reference to the story of each song. The lyrical clarity of Johnny’s vocals combined with gentle backing from excellent musicians is a joy to listen to and ensure wonderful and joyful evening of ‘Song and Story’.

Sorry For Your Loss

This event has been rescheduled. All original tickets remain valid.

Following the recent sell-out success of their debut hit comedy show, Sorry For Your Loss is an unmissable night of fun and craic that will have you killed with laughter.

Nothing ever happens in the isolated townland of Bannion, Donegal. Sisters Barbara and Alice learn of the passing of their uncle Paddy from Australia who has an inheritance. Are their fortunes about to change?

Hosting an Irish wake – easy, keeping this a secret from their cunning sister Majella.

Not so easy – especially as Bannion is home to some unusual townsfolk.

Are they making a grave mistake, or are their lives going to hit a dead end?

With more twists than a corkscrew, this adult humour show will have you killed with laughter, as we give uncle Paddy the send-off he always wanted.

If it’s laughter you’re after, then this is the wake for you!

Starting out as a teenage rock prodigy in his hometown of Derry, Joseph became interested in jazz and began to focus a lot of his playing and studies on that.

Over the next few years his teachers would also include guitar icons Jesse van Ruller, Mike Walker and Peter Bernstein. Awards followed from Moving On Music, PRSF and the Arts Council of Northern Ireland. He also visited Canada to attend the Banff Centre’s Workshop in Jazz and Creative Music under the direction of Vijay Iyer in 2016.

Joseph has toured as a sideman to many exciting countries in the world including Vietnam, Singapore, Lebanon and Jamaica. Joseph has performed with many of the biggest names nationally in Jazz including a quartet featuring UK Saxophone legend, Julian Siegal.

Joseph will be joined by Wexford jazz drummer Kevin Lawlor and German double bass player Florian Kockott for a performance of jazz standards and some original music.