Home » Uncategorized » Memoirs of a Ghost at Garter Lane

Memoirs of a Ghost at Garter Lane 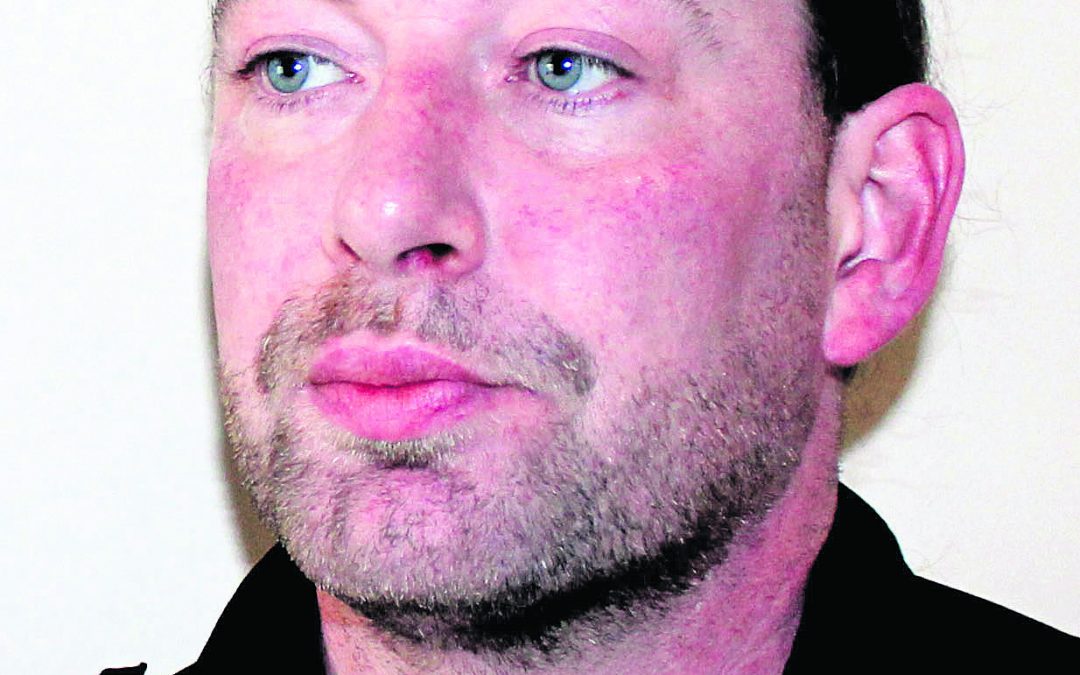 Model. Muse. War photographer. Friend and lover of Picasso and Man Ray. Lee Miller was all these things. So why has the world forgotten her?
Inspired by an extraordinary true story, the play “Memoirs of a Ghost” brings to life a forgotten 20th century icon in a night of spellbinding theatre.
Lee Miller started out as a model and muse for Man Ray, Picasso, and the Surrealists in 1930s Paris. She later became a photographer herself and was the first “embedded” female photographer in World War Two. After the war, she moved to the English countryside, put away her camera, and spent the next 30 years cooking and drinking. Her son had no idea what she had done in her earlier life until after her death when he discovered all her photographs.

Derek Flynn’s Memoirs of a Ghost is at Garter Lane on October 18th and 19th .

In “Memoirs of a Ghost”, a young writer named Emilia Black (Megan Kelly) is researching the life of Lee Miller (Nicola Spendlove), when she wakes one night to find Lee sitting in her apartment. The only problem is Lee Miller has been dead for 40 years.Over the course of this – sometimes funny, sometimes tragic – play, Lee talks about her life, and we see the differences – and similarities – in the lives of these two women born nearly 100 years apart. In the era of #MeToo, the audience gets to see that that things may not have changed as much as they might think for women in those intervening years. A short version of “Memoirs of a Ghost” was first performed in the Theatre Royal in July 2018, and was reviewed by Liam Murphy in The Munster Express, who called it “an excellent two-hander” and said: “This extract was the most complete and I hope it will get a full production sooner rather than later.”
Written and directed by local author/musician, Derek Flynn, and starring Nicola Spendlove and Megan Kelly, “Memoirs of a Ghost” runs for two nights – Friday 18th and Saturday 19th October in Garter Lane Arts Centre. Book your tickets now.