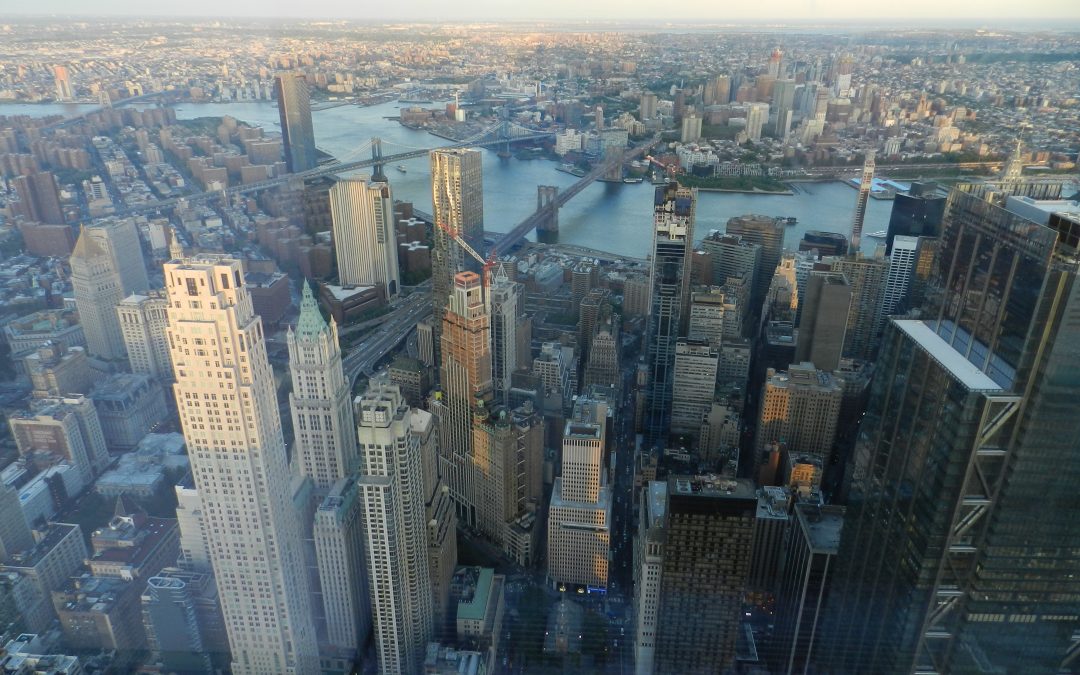 We visited the Big Apple in May and tried out the New York CityPASS as a way of seeing some of the top sites like Empire State Building and best museums. It also allows you to get priority in queues.
For $132 you get huge discounts and if you are in the city for three or four days it is well worth it.
Also get a Subway travel card too, for easy Subway access a little like the Leap card here, you can also top it up. 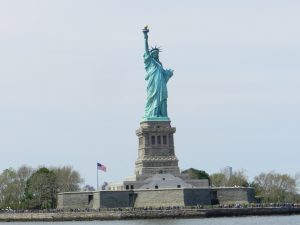 With the card secured and the pass ordered via email it has a scan code, which allows you to go to top Museums like the Met or the Whitney, natural history for zero cost.First up was the Circle Lines Boat tour of the famous Hudson river and New York Harbour.We got on board Midtown West 42nd Street on Manhattan and boarded the Circle Line cruise, at a normal discounted price of $32 it is good value for two to three hours as you board on the 42nd Street pier at mid-town west, take the subway to 42nd Street and then take a link bus using your subway card.Important for passengers to arrive an hour ahead to be sure of access, you present your ticket or city pass at the VIP window.We got on board the boat and got a nice snack and drink at reasonable value for NYC.We then set off and headed south towards Lower Manhattan passing the mid-town skyscrapers, there is an excellent commentary on board, as we pass Chelsea, down Wall Street area, the financial district where the buildings get taller till we reach the Freedom Tower.
It was then time to see Ellis Island, where many Irish arrived in the New York region and got pre-clearance to enter, for first timers to New York well worth a visit.It is very close to the Statue of Liberty, where we got excellent views.You can then see some fantastic harbour views of the Verrazano Bridge over the mouth of the Hudson to Staten Island, built in 1964. We then turned to go up the East River and head for the world-famous Brooklyn Bridge, opened in 1883 and now carried six lanes, you can walk it or cycle it if you like.
It was then we saw an old army base called Governors Island, great views of Manhattan again, next up was Manhattan Bridge and Williamsburg we saw the UN Building on the other side and then it was back to our departure point seeing the Brooklyn Heights area and general area improvements as old industry has been replaced by better apartments. We found it a brilliant trip and just docked before the rain showers started.
Another place nearby to see is the Whitney Museum, lots of modern art there with pieces from the likes of Andy Warhol and visiting artists.All this area is getting a boost as old Hudson Yards are turned into fancy offices, trendy shops and apartments, CNN have moved down here too to Hudson Yards.The New York City pass can also get you into the famous Intrepid Sea and Air museum. We visited it a few years back, well worth seeing in this space year of Moon landing and to see the nuclear sub the Growler. In the cold war this would have taken out a Soviet city from the sea if ordered, a scary thought! The space shuttle pavilion is in a nearby building.
Next day we visited the memorial to 9/11 and the Freedom Tower, the latter not covered by the pass yet but excellent, try get an entrance price deal on line for below $30, amazing views of the city from the air and really busy at tea time as people go there for sun set. 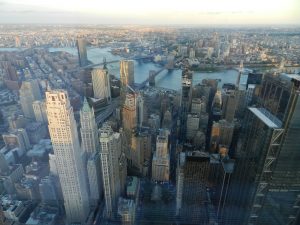 Another brilliant place to see is the Metropolitan Museum. There on display is fantastic European and American art, some of the best in the world and do allow three hours before you get dizzy from colour, some of the great impressionist art here from Monet, Manet, Cezanne, Van Gogh and more. Also, amazing furniture home decor, ceramics, glass, silver, modern art and old style too.The Metropolitan Museum is at 81st Street in uptown Manhattan and you could walk there form the Beacon Hotel, just across from Central Park. You can do a full day here, as it is so good, and you can re-enter if you wish on the day. Lots of snacks available outside at good prices from street vendors.
At this stage it is great to get a walk around Central Park, the Natural History Museum, is well recommended too. Great for kids also.Citypass is valid for nine consecutive days when used and is named and non-transferable. Use it also for Statue of Liberty and Ellis island. The Empire State Building is also covered with the pass and it is on 34th Street and 5th Avenue and the top of the Rock observation deck on 5th Avenue above Rockefeller Centre 5th Avenue, famous for shopping and near too is St. Patricks Cathedral.
Other things to do that are free are a walk on the High Line in Lower Manhattan, a little like the Greenway is on a former Rail Line and now is going above prime real estate. Five million use it annually and you can get on it at Hudson Yard 34th Street or 14th Street subway at the south end and is 1.5 miles long.Google HQ is here near Chelsea and has much fancy shopping.
Try lower Greenwich Village too and Washington Square, great markets near the lively Union Square and a brilliant second-hand bookstore called the Strand, friendly and great books about USA, NYC and lots of subjects. Find ones that are out of print, better to support them than Amazon in my view.Century 21 is popular with Irish down near Fulton Street, another place to see but a few stops away is Chinatown, nice to see in the evening lit up, cheap shopping and eating here too. Try Western China food at Bayard Street from the Xian region. Canal Street subway station.Good place for finding unusual shops, where Chinese is number one language. Nearby too is Little Italy, lots of Italian flags will tell you where it starts, New Jersey and Queens is where most Italians really live.
For Broadway shows check Tickets on 47th Street. On some days Broadway have reduced prices from 3pm at South Street Ferry Ticket Booth.The “Ferry Man” an Irish story on Northern Ireland was the top show this summer and was selling out after great reviews. At the B Jacobs Theatre, musicals are the other big draw, expect to pay $1-200 for normal price!!The Hamilton Musical was another top show, we learned that you really need to book before you travel for top shows or be disappointed.
Off Broadway cheaper, so be warned.
New York has something for everybody, do the research beforehand, you can a spend lots of money so budget well for your spend, lots of free stuff as stated and walk or use the subway as it is easy to navigate and safe.
For good value Manhattan Hotel deals check Beacon Hotel website, they have suites so you can share double room expenses for four people. Convenient to 72nd Street, 300 metres away and just ten minutes from Penn Station or 42nd Street.Lots of Irish bars in NYC too many to mention, for music try Cafe What on MacDougal Street. near Washington Square for great music, many top bands started here.
Many airlines fly from Dublin to NYC, our preference is Aer Lingus, check their web site for great deals.
For Your Chance to Win a Trip to New York pick up a copy of this week’s Munster Express!