Workshop Review of ‘Know the Chakras & Aura. Cleanse, Balance and Protect your Energy’ 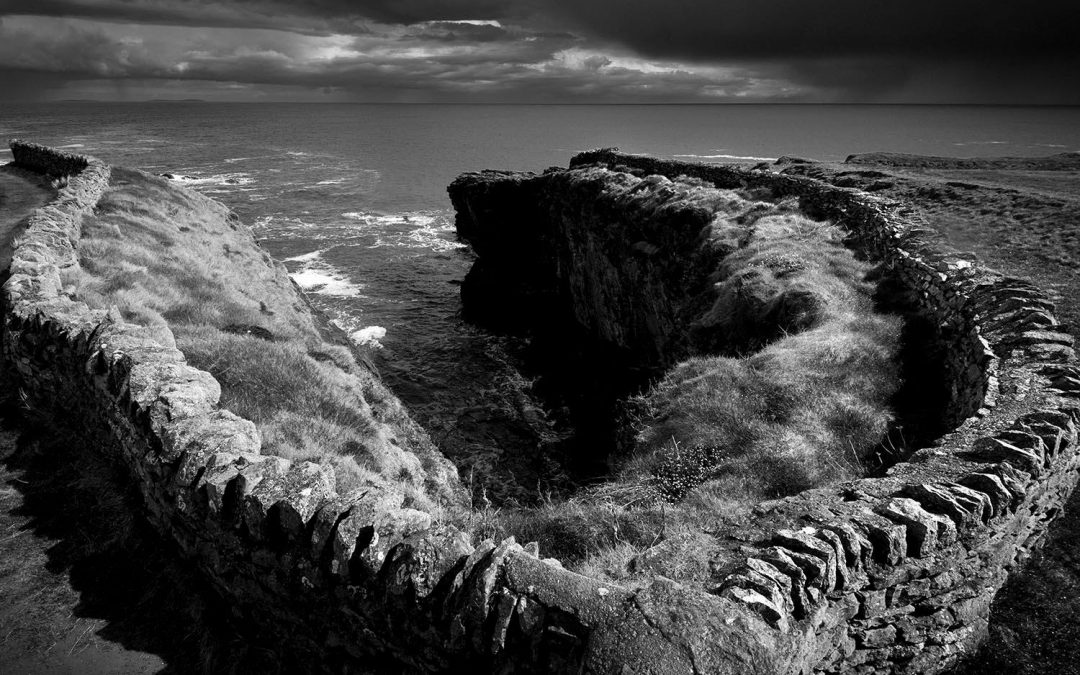 No matter the foundation or direction of one’s beliefs, the realm of spirituality has a pull entirely of its own. It was in response to this pull that I decided to attend one of the increasingly-popular workshops run by the charismatic Helena B. Scott – a published author, historian, medium and spirituality coach. Having some rather elementary knowledge of the chakras and an interest in holistic wellbeing retreats, I opted for her workshop entitled ‘Know the Chakras & Aura: Cleanse, Balance and Protect Your Energy’. To say I left fulfilled and far from disappointed would be quite the understatement. 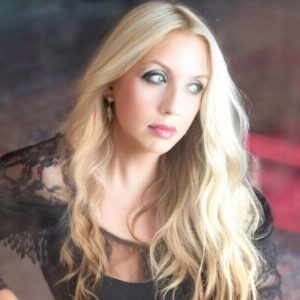 Upon arrival, it was clear I was in for something special and far beyond the mundanities of daily life. The workshop itself was held in Fethard-on-Sea, a picturesque coastal location on the much-loved Hook Peninsula; a place which, as any local will tell you, is as rich in history and ancient energies as can be. It’s here we find the world’s oldest operational lighthouse, the 5th century Wexford church site of St Dubhán’s, and the geological curiosa that is Hook Head; a place which Helena was keen to tell her assembled students is a place of sacred geographical significance, imbued with the weight of countless myths and legends told throughout the centuries. Among the most potent of these myths is that of Loftus Hall, a place close to Helena’s heart and the inspiration behind much of her work. Indeed, Helena has written the most comprehensive study to date on this haunted location, and she remains an authority on its various secrets and the spirits known to wander its corridors.

These details are far from by-the-by. As a former resident of the Hook, Helena treasures the history and significance of this location, and weaves the ancient energies of the site seamlessly into her workshop. There’s a beauty to the fact that she chose this location as a tribute to the area and its people, and it immediately offered a grounding essence that so many esoteric workshops and lectures tend to miss.

With the brief (yet not insubstantial) dive into local history overview, the workshop began in earnest. We started with an introductory overview of spirituality and wellness, and this was followed by a more immersive exploration of energy as a concept, its role in the universe we share, and how exterior energies affect our own energy system; that of the chakras and the aura. I was both surprised and impressed how the landscape that surrounded us continually fed into Helena’s lecture – we spent ample time discussing sacred geography sites (which Helena explained as akin the Earth’s own chakras) and how they functioned energetically. For Helena, Ireland possesses a truly unique natural energy, due in part to being home to perhaps the greatest concentration of ancient sacred sites. Newgrange, for example, pre-dates the Great Pyramid of Giza by some two thousand years. Moreover, many such sites have remained relatively untouched and undisturbed in their idyllic rural locations, maintaining much of their energetic potency and power. 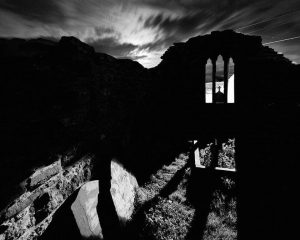 St. Dubhan’s Church (5th century) on the way to Hook Lighthouse, built by Welsh monks and was the first beacon before the light house, built on top of pagan sacred lands. Photos: From Helena B. Scott’s book with Steve Meyler, “Loftus The Hall of Dreams”, photos by Steve Meyler.

As we uncovered, it’s not just the man-made wonders of Ireland that have a mystic pull our bodies can attune to, either. The Hill of Tara (known as the seat of the High Kings of Ireland in Co. Meath), the Hill of Uisneach (Co. Westmeath) and the site of the Monastery of Clonmacnoise (Co. Offaly) and many other places across the Emerald Isle would count as sacred geographic locations. Each and every one of them, Helena informs us, possess ancient energies that can be felt, explored and benefited from. Added to the list were a host of ring forts, waterfalls (such as Mahon Falls), standing stones and dolmens in Ballymote, Gaulstown and Knockeen – ‘thin places’ where the heavens and the Earth meet, and increasingly visited by those in search of a deeper, more profound connection with the universe through ‘sacred space experiences’.

What clearly set Helena’s workshop apart was its commitment to being a thoroughly interactive encounter. Knowledgeable, welcoming and eloquent, Helena made good use of slide presentations and videos, pausing between each to explore practical group exercises in checking the chakras, introducing methods of grounding oneself, and guided visual meditations with breath work. The results were impressively instantaneous; the participants acknowledged a general improvement in wellbeing and a clear shift in their energy, and we all completed the workshop feeling replenished with a newfound vibrancy. There were smiles all round and a tangibly positive atmosphere, something which is unanimously reflected in her well-deserved positive online reviews.

Personally, I found this workshop both stimulating and interesting, providing plenty of fuel for a growing fascination I’m sure to follow up on. I loved the blend of sacred geography, flourishes of Egyptology (another of Helena’s impressive array of specialisms), anthropology, archaeology and local history. Interwoven with real panache, each of these subject areas gave added context to the subject of the chakras, their meaning and importance in daily life.

I came away with an attendance certificate and comprehensive workshop booklet (over 40 pages diving deeper into the subjects covered) and a handout featuring useful links to topics touched upon. In summary, it was a truly eye-opening workshop that’s ideal for newcomers and more seasoned esoteric explorers alike, and one which enhances awareness of the world we inhabit and the powers we possess deep within. 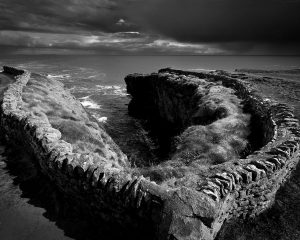 Chan – Hook Peninsula – these are naturally made. They are channels with very deep grooves formed at Hook Head when the entire roofs of sea caves collapse. These channels are known locally as ‘chans’, ‘guts’, ‘cuts’ and ‘holes’ and many of them have names, for example, The Tower Hole, Piper’s Hole , Jim’s Cut, Black Chan.

Helena’s upcoming in-person workshop is on Sunday 4th September, at the Purple Lotus Holistic Shop & Therapy Centre (in John Roberts Square, close to the Book Centre), on “Soul Food, Mindful Eating for enhanced awareness for spiritual growth”. She is also teaching two online workshops: “Mermaids” on 1 September (7-10 pm) on healing with sea water, magic with sea shells and using the mermaid archetype through myth as an insight tool to improve our lives. And on 29 September, “An Introduction to Crystals” which features crystals for healing and magic, crystal grids and crystals when cooking/infusing drinks.

For more information and to book, visit Helena B. Scott’s Facebook or Instagram page or book directly on Eventbrite: